Community Service at Age of 60? Sad Future Vision of Hungary 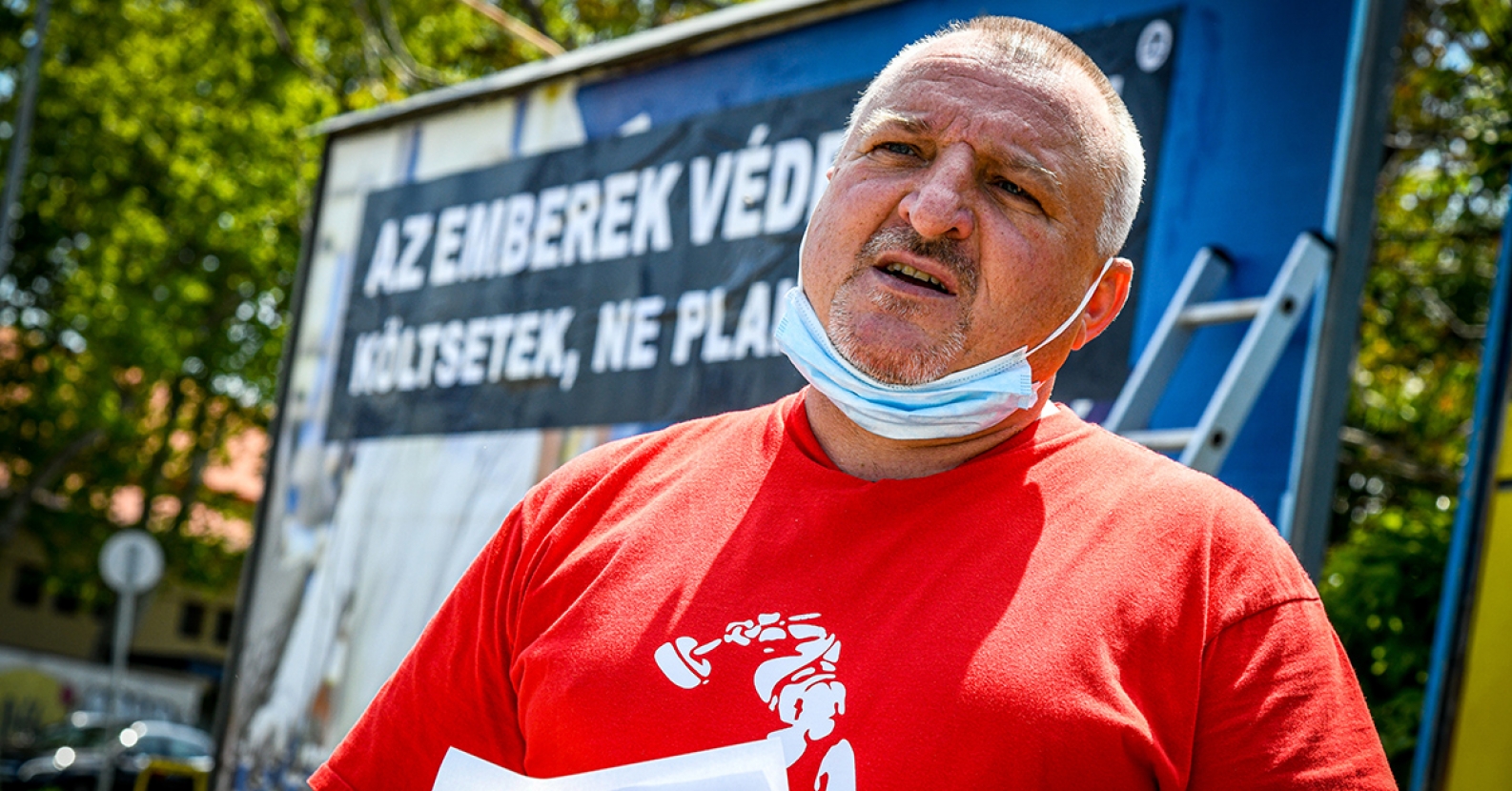 In the current emergency, it appears that, in the absence of substantial government assistance, businesses have been forced to lay off their employees very quickly and in very large numbers in order to reduce their losses or simply survive.

Unfortunately, these redundancies affect everyone, regardless of gender, age or education. However, there is a group of employees particularly disadvantaged by the current wave of forced redundancies. They are the ones in the age group 60-65.

At this age, if someone loses their job, it can be very difficult to get re-employed, even under “normal” circumstances, as it is more favourable for employers to employ younger workforce. They have to make ends meet in some way before they reach retirement, they have to work to get money for their everyday costs, and last but not least, they need to make sure they have the all the years of service needed to retire. Precisely because the labour market and life situation of the 60-65 age group is very complex, it is necessary to restore the possibility of fair, early retirement.

Fidesz has significantly changed the conditions for retirement in the past ten years. For example, it also took away the possibility of early retirement from workers. The essence of this flexible system was that if the employer paid the amount of the calculated pension before the retirement date in advance, in one lump sum, the employee could retire earlier. If this possibility still existed today, life would be easier for thousands of our compatriots because they would have a chance to make a fixed monthly living by earning a pension.

The Hungarian Socialist Party, therefore, together with the trade unions, demands that the government reinstate the possibility of early retirement for Hungarian people.