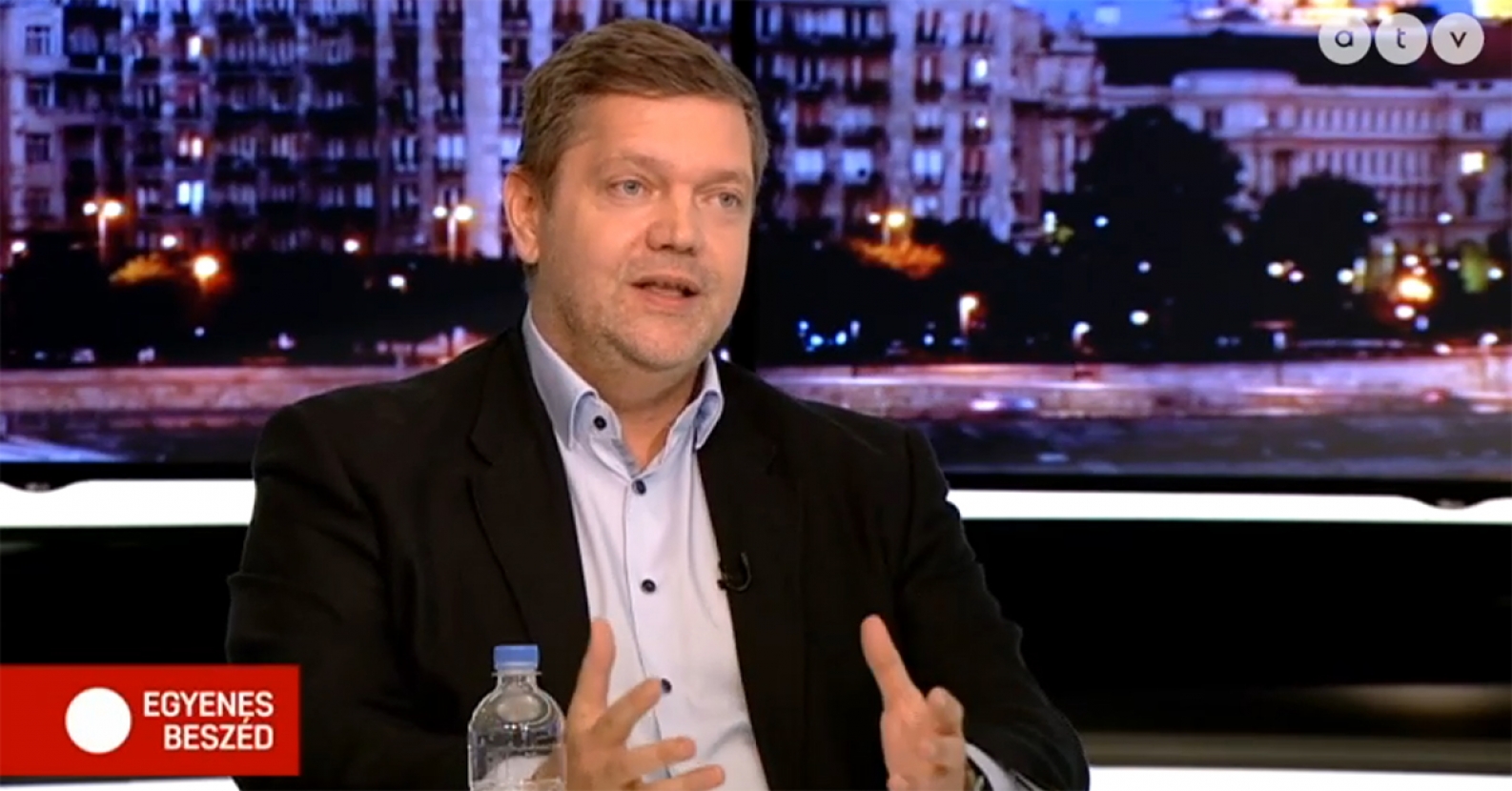 A completely new strategy is needed, said Bertalan Tóth in an ATV interview, explaining why he will not run again for the co-presidency of MSZP at the next election of the Socialists.

"It would be very difficult for me to stand up in front of my own community (...) and say that (...) this is what I have represented and believed in so far, (...) but the voters have not really supported this, but I have a new idea, (...) and you should accept this new idea from me, because it will definitely work," he said on the TV's program "Straightforward Talk" on Monday.

He said his political ars poetica, and the basis of his four-year party presidency, was the creation of the opposition alliance.

He said this had been carried through: the formal framework for cooperation had been implemented as the party had decided in 2018 and as it was confirmed by its 2020 congress.

He recalled that he has been building party and parliamentary group alliances with Dialogue since 2018, that they ran together in many elections; they stood together against the slave law in 2018; the first opposition meeting was held in his parliamentary group office; he was the first to say in front of tens of thousands of people demonstrating in the streets that "one on one" was the best line-up against Fidesz.

And although the main objective of the socialist strategy, the change of government, was not achieved, many of the goals were achieved, as many left-wing elements were included in the common opposition programme.

The reason for not resigning after the election defeat was that the party had a lot to answer for in the joint opposition campaign and to the State Audit Office, a process he still wanted to see through.

He said that over the past four years, MSZP had managed to put together a "very stable foundation" in its finances, but that the party would receive significantly less funding for its operations, which would mean "painful" cuts in the near future.

But the socialist network, which was the backbone of the election campaign, will be preserved, he said.

He said that "anything could happen" at the renewal meeting; "I would like to be part of that team, if there is a demand for it", as parliamentary group leader. He stressed that with MSZP, the party had a parliamentary group vice versa, meaning that the group would continue to represent the decisions of the party membership. However, as a team player, he would also accept if the new leadership thought of a different team or a different group leader, he added.

Asked about István Ujhelyi running for co-president, he said that as outgoing co-president, he did not want to qualify the proposals of prospective candidates or name his successor. "This is a democratic party, we are not talking about a kingdom, but about a co-presidency," he said.

He called Ujhelyi's plans for movement, community and network development and the creation of social democratic communities "absolutely good objectives", but pointed out that "the community must move together on this", meaning that Ujhelyi must convince the majority of the party to do so.