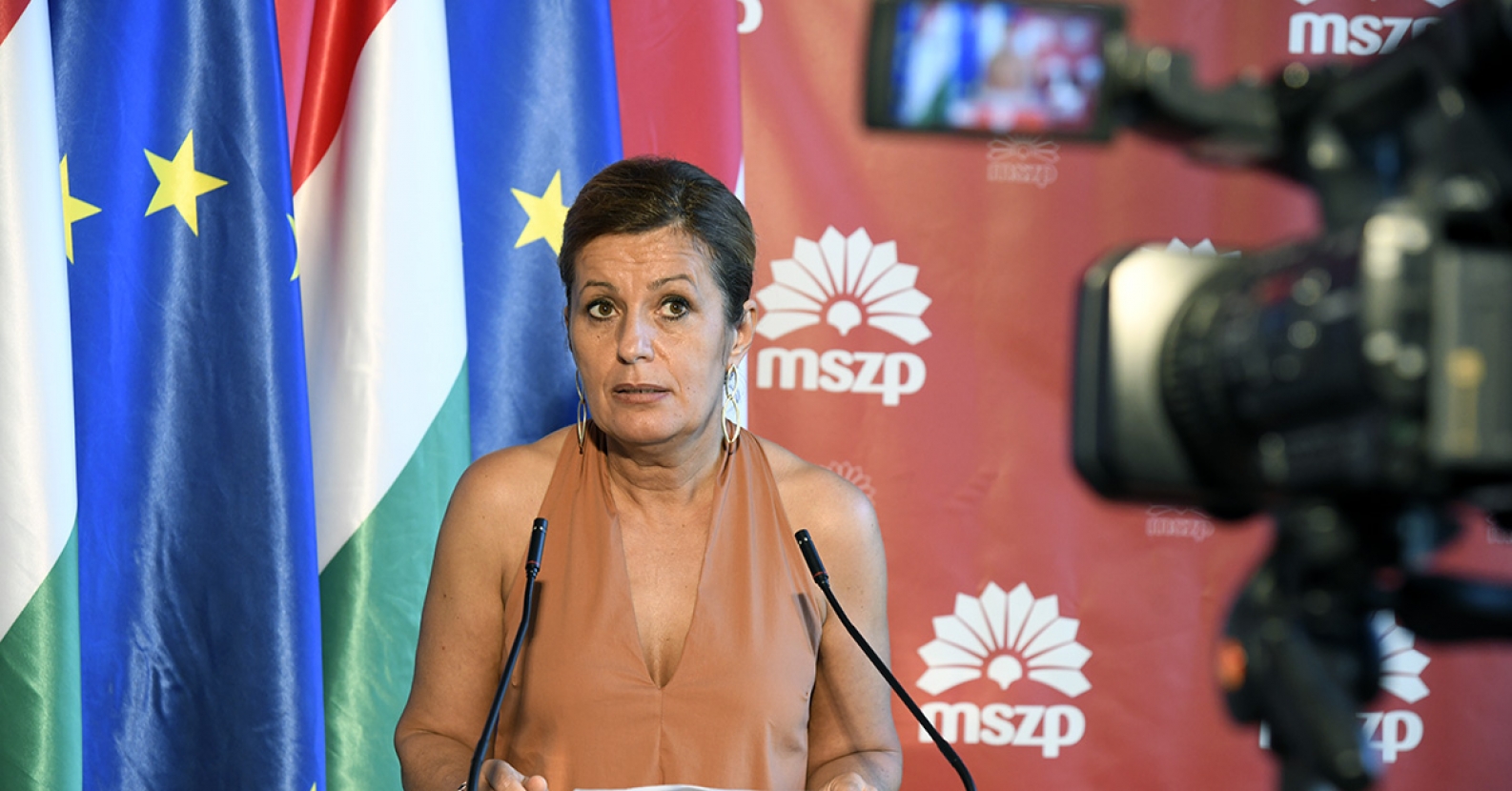 There is growing news that profiteers also appeared during the coronavirus epidemic, earning a lot of money on the procurement of safety gear and ventilators. The Director General of the World Health Organization has downright branded this kind of corruption as murder.

In Slovenia, a scandal has already erupted over the government’s acquisition of overpriced ventilators through dubious companies that were unsuitable for treating coronavirus patients. The Orbán government did business with one such company, and, according to research by a Slovenian investigative newspaper, bought from them at much higher prices than the Slovenian prices.

We know, however, that prices have risen due to huge demand, as the Slovenian case shows, the foreign procurement even seems expensive by international comparison. However, the Hungarian government is still silent regarding the matter, although it would be time to refute each piece of news with evidence or accept the consequences by admitting the mistakes.

The MSZP has already initiated that a parliamentary committee examine government decisions regarding the management of the coronavirus epidemic, under which members of the government can report, among other things, on the purchase of ventilators in the range of HUF 300 billion.

The MSZP believes that it is necessary to clarify exactly what Orbán's ‘seekers and raiders’ did, and that the work of the commission of inquiry could contribute to a more successful management of future challenges, which could save more lives.