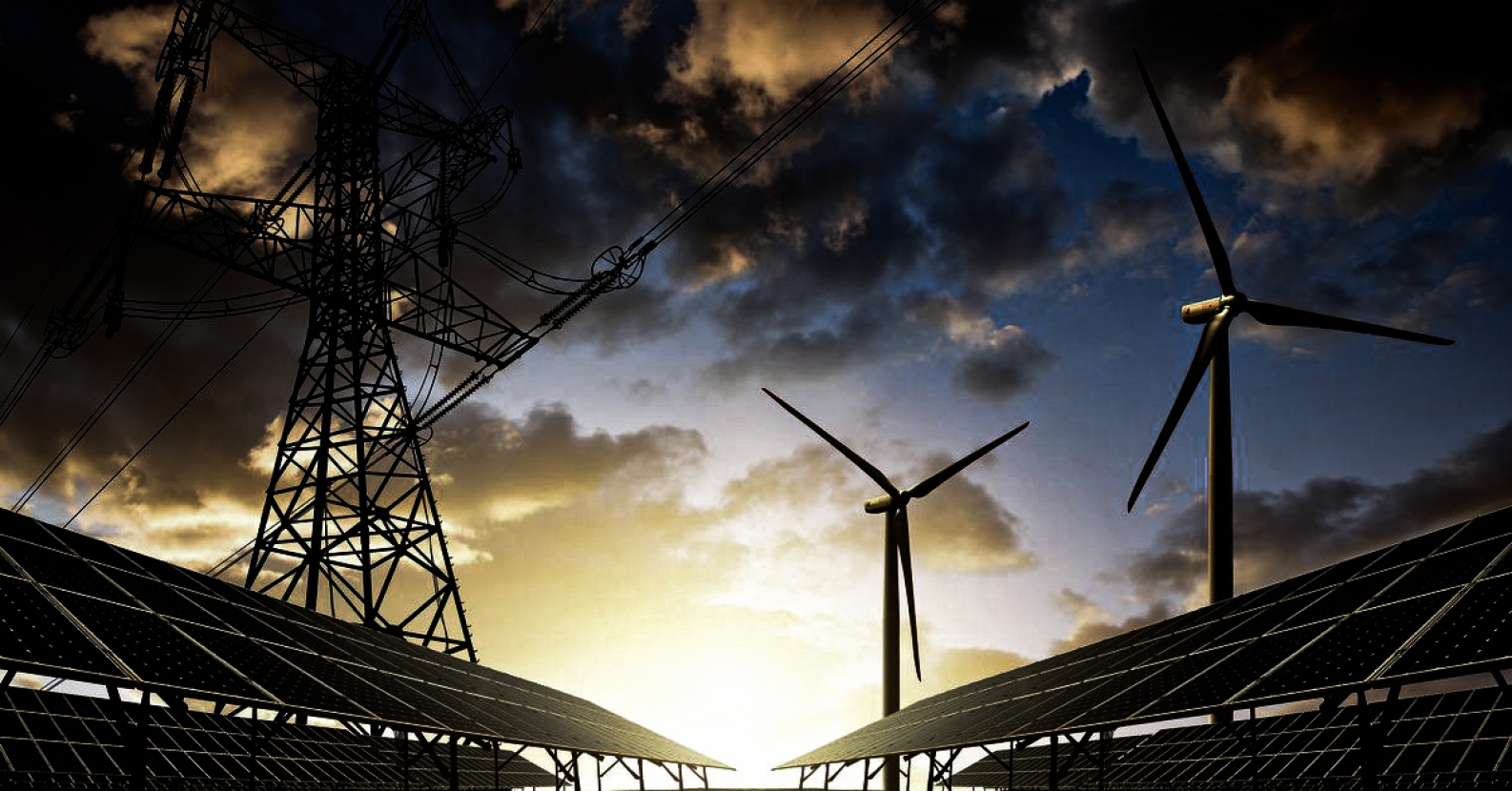 In a difficult year like last year, the government was expected to be there to help people with all its actions and measures.

However, Fidesz preferred to make some profit for itself on energy prices in 2020, too. Minister of Finance Mihály Varga made it clear that the deliberately high energy prices would remain. The minister did not explain why the government gives the gas they buy for 30-40 forints for 101 forints to households.

If Fidesz politicians had forgotten, let us remind them that hundreds of thousands of employees have reduced incomes or lost their incomes entirely and 150,000 unemployed are no longer receiving any support. And behind the numbers are people, people whose livelihoods are threatened by the fees that are deliberately kept high. Instead of receiving the job-search allowance, they only receive the high heating bill from Fidesz.

The government is, however, not at all interested in the fate of these people, as they left them on the side of the road after the 3-month jobseekers’ allowance expired, pushing them straight into the ditch by having everyone pay higher-than-justified utility fees.

According to MSZP, everything must be done to ensure people's livelihood. Therefore, MSZP and Dialogue have submitted a proposal that would introduce a fair, banded pricing system and a system that is affordable to the minimum necessary for subsistence; in the case of drinking water, ensuring access to basic public services for everyone at a symbolic price. Thus, the population would get a much cheaper price for gas and electricity, they would get these services for half of the current subsistence fee, and in the case of water everyone would get one cubic meter per month at a symbolic price of one forint.

MSZP believes that everyone is entitled to a secure livelihood and decent housing, so as a social democratic party, we are fighting to ensure that no one gets in an undignified position in the future just because they cannot pay the overhead fees.