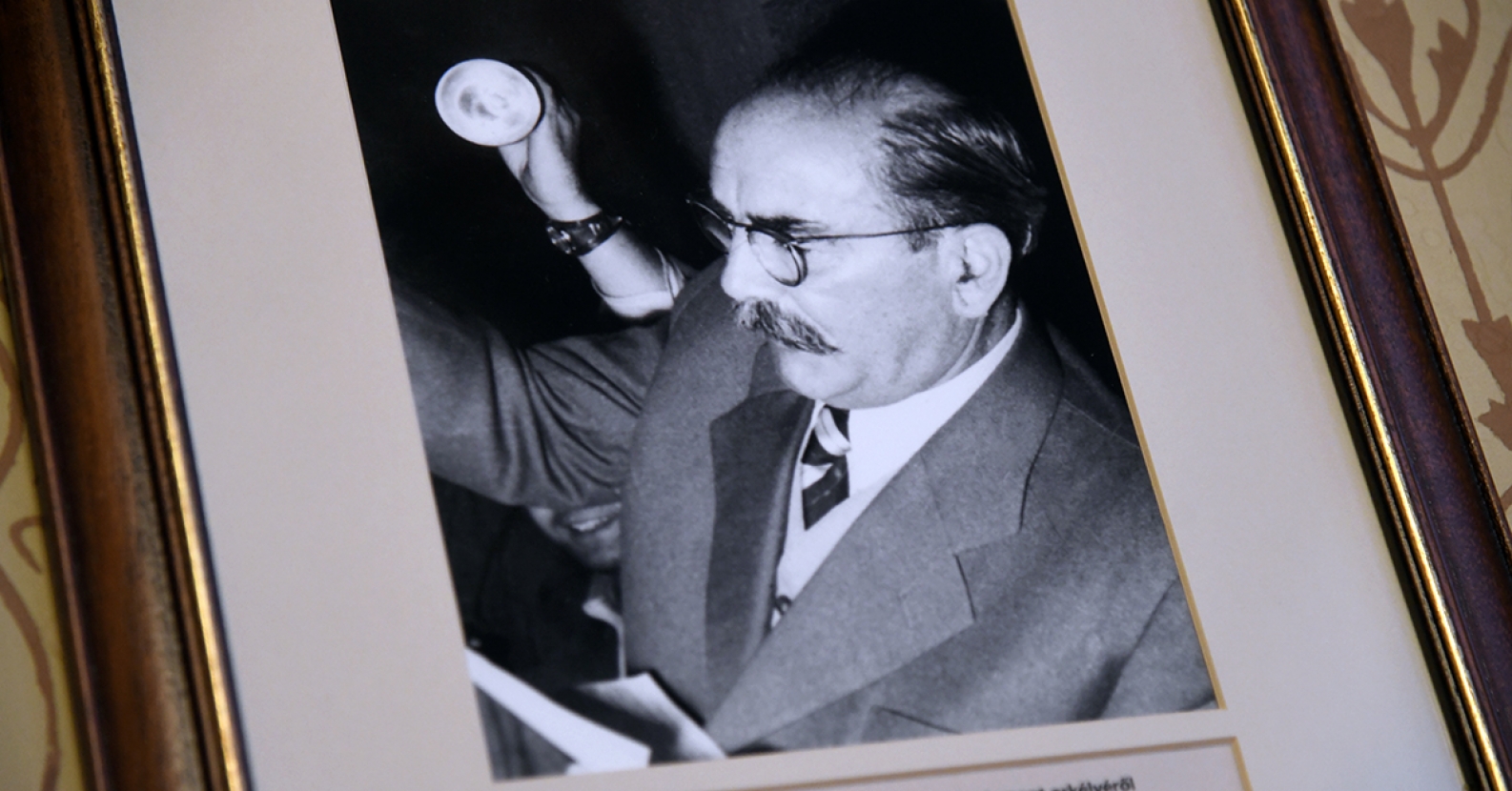 Today is the anniversary of the reburial of the 1956 prime minister Imre Nagy and his fellow martyrs.

Let us remember the left-wing patriots and democrats who stood by the revolution and gave their lives for their homeland, for freedom!

They believed they could change the fate of this country. Hungary's independence, freedom, prosperity and democracy were their common goals.

For these goals, the leftist Imre Nagy was able to take on the historical task and stand on the side of the Hungarian people. Respect for these goals and principles also led to his martyrdom as a patriot.

His courage is still a message today and calls for action.

Of course, the current power also wants to get rid of the memory and message of Imre Nagy. They secretly took his statue from its worthy and consensual place, restoring an outdated irredentist monument there. The Fidesz regime does what Hungarians have said no to for 64 years: it persecutes freedom of opinion, controls the press, violates equality of rights, tramples on legal security, denies solidarity and incites fear and hatred. To top it all off, it even steals from public wealth.

We Socialists, on this day too are looking for what unites us Hungarians, not what separates us. The goals of Imre Nagy and his fellow martyrs: independence, freedom, prosperity and democracy are common goals that we must fight for today. Every citizen of the country is entitled to all of them, none can be the privilege of a small group of the favoured. None of them can be denied to any Hungarian, neither by deprivation of resources, nor by threats.

We cannot give up on the goals for which Imre Nagy and his comerades sacrificed their lives. We cannot stand idly by and watch the sacrifice made by the Hungarian nation vanished into thin air by the hands of a small group!

We must fight with the widest possible cooperation, and we will fight to achieve the goals of Imre Nagy and his fellow martyrs. We want a free, democratic country where social justice prevails.

Together for our common future, for Hungary!