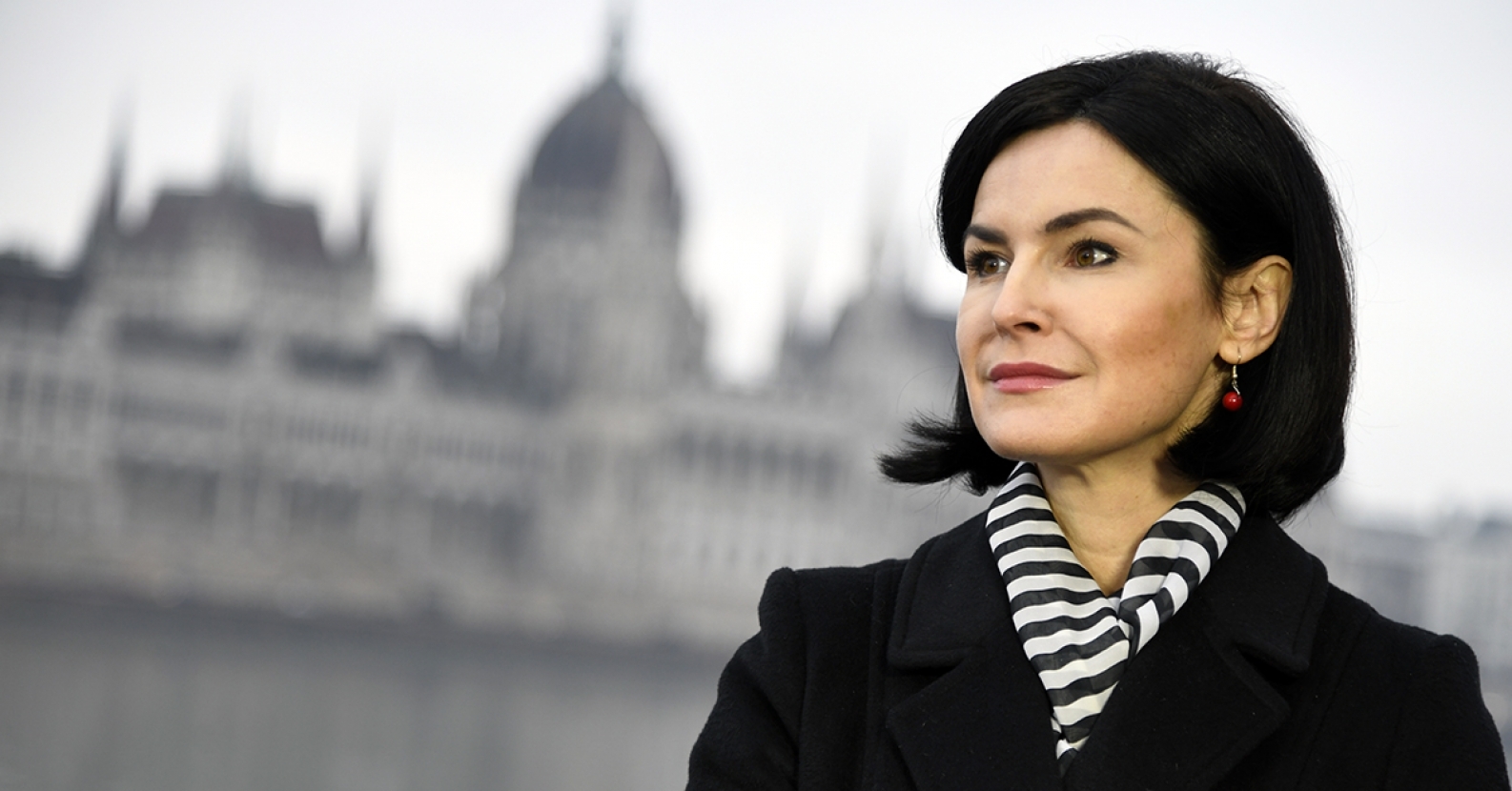 In his radio interview on Friday, Viktor Orbán said predictability is at least as important as efficiency, so they don’t want to keep changing rules. The whole country would be happy if he took this really seriously, teachers, parents and students in particular after the morning announcement.

Zoltán Maruzsa announced in mid-December that there would be on-site education in secondary schools again from 11 January. Schools have begun preparations for the opening, including the organisation of meals and dormitory accommodation for students. Subsequently, on January 7, the Secretary of State already reported that the Operative Board proposes to adhere to the digital curriculum, which was finally announced a day later by the Prime Minister.

At the time of the epidemic, the most important task is to slow down the spread of the virus to protect people’s lives. This requires consistency and well-thought-out regulation. For this reason, I have previously indicated that I consider it necessary to maintain the current restrictive and preventive measures, so I would not change the precautionary measures introduced in the field of education for the time being, either.

However, it must not be forgotten that in four months, 60-70 thousand students will have to face the first major test of their knowledge, the graduation exams! We consider it extremely important to enable their thorough preparation by all organisational and, material means, at least when it comes to the graduation subjects. It is therefore necessary that the education government give priority to this year's high school graduates-to-be and provide them the opportunity for the widest scale and the most thorough preparation possible under the current circumstances, with the appropriate precautions, according to their needs.