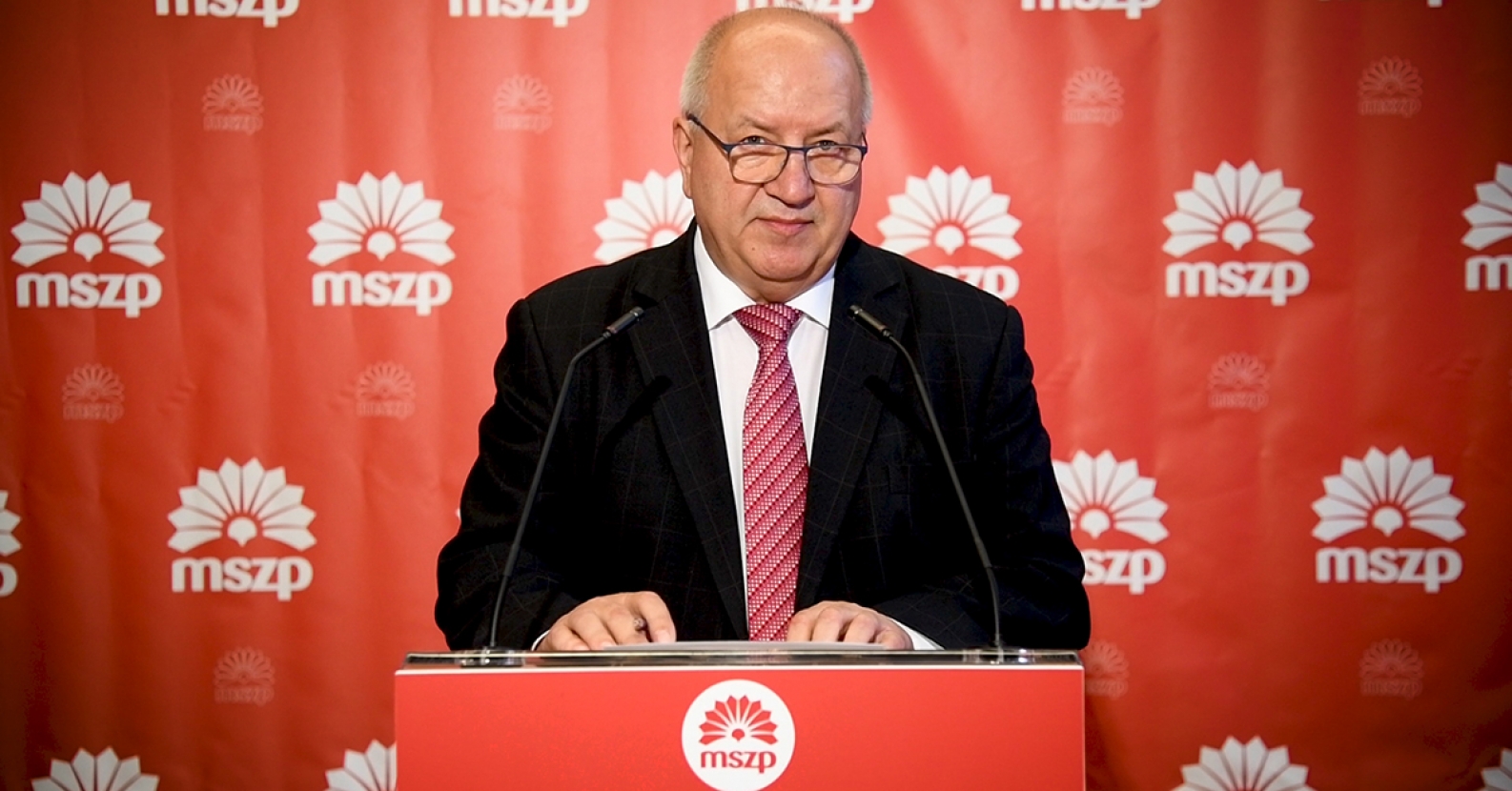 Avoidable human tragedies have occurred as a result of ill-considered government decisions.

Fidesz's propaganda machine did everything it could to cover up the reality caused by the epidemic and sweep the problems under the carpet, Member of Parliament Lajos Korózs said at an online press conference.

Based on all this, I am making the following statement:

May aim and that of MSZP is to ensure that everyone in Hungary, regardless of  social or financial situation, get access to high-quality general medical care, screening, diagnostics, information and prevention, specialist care and hospital services.

We have a duty to achieve this in order to protect people, and we have a duty to draw attention to erroneous government decisions, even through individual cases if need be.

MSZP and I consider the temporary suspension of primary healthcare as such an erroneous decision, and the ministerial order for the emptying of hospital beds was a similarly bad decision, too.

Based on all this, if the illustrations used for the video were misleading and we offended the staff of OMSZ against our will, we apologize. But it is Miklós Kásler who has to apologize to people waiting for treatment and recovery and to their family members.