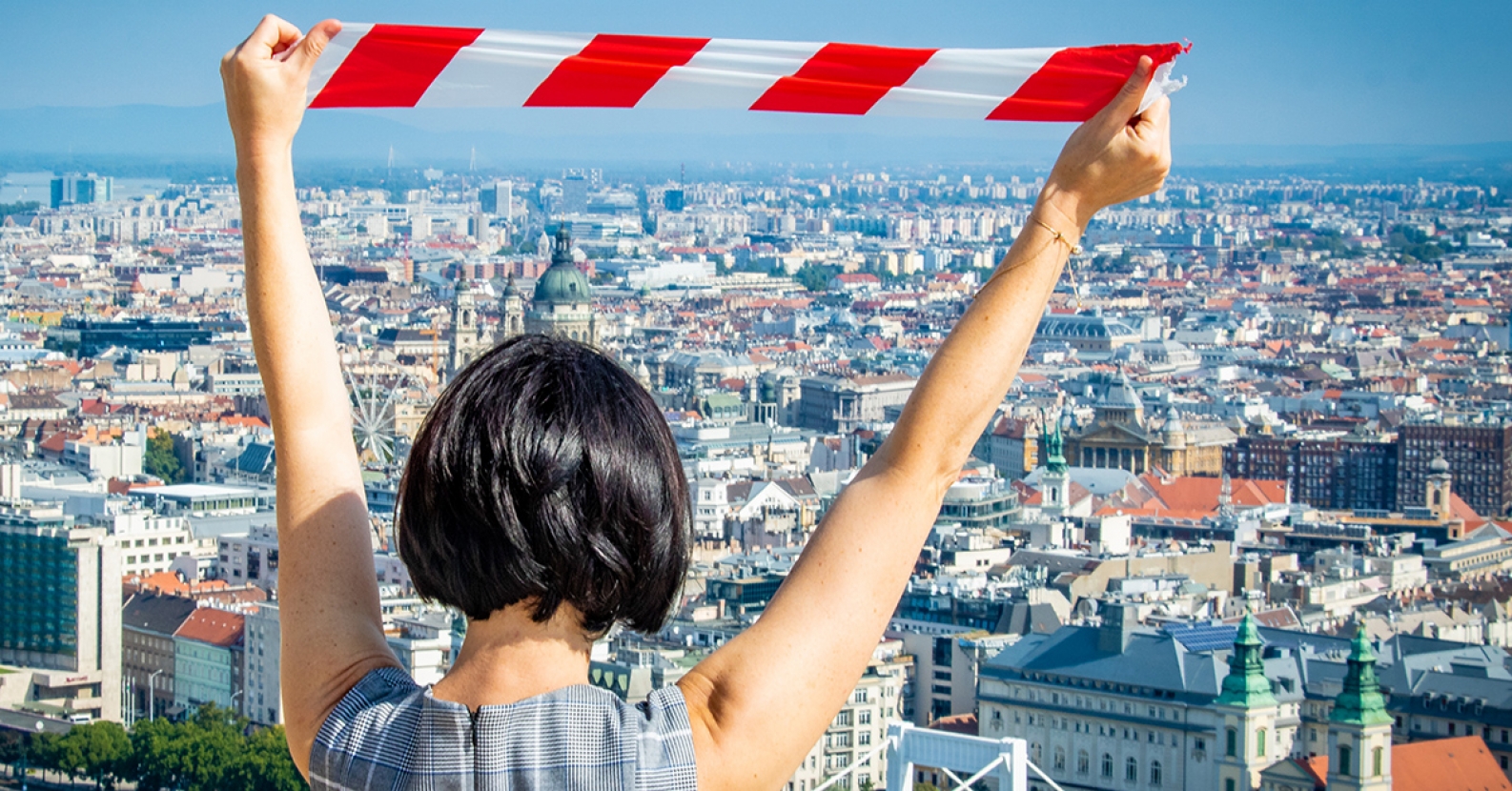 Fidesz has once again shown how professionally they appoint their people to various positions.

In the person of Sándor Pintér, a police general is already in charge of healthcare; Miklós Kásler, as a retired oncologist, directs public education; culture was entrusted to Péter Fekete, a former circus magician, and now a military man, a weapons infantry officer, is appointed chancellor of SZFE University of Theatre and Film Arts.

It is time that Viktor Orbán realized his personnel policy is a huge failure, as the areas of healthcare, education and culture are in a catastrophic condition.

In 2022, a change of government and era is needed so that an independent ministry and a competent member of government can be responsible for education and culture, as well as for the professional management of healthcare, instead of unsuitable Fidesz puppets.