Fidesz Learns Nothing from 13th of October 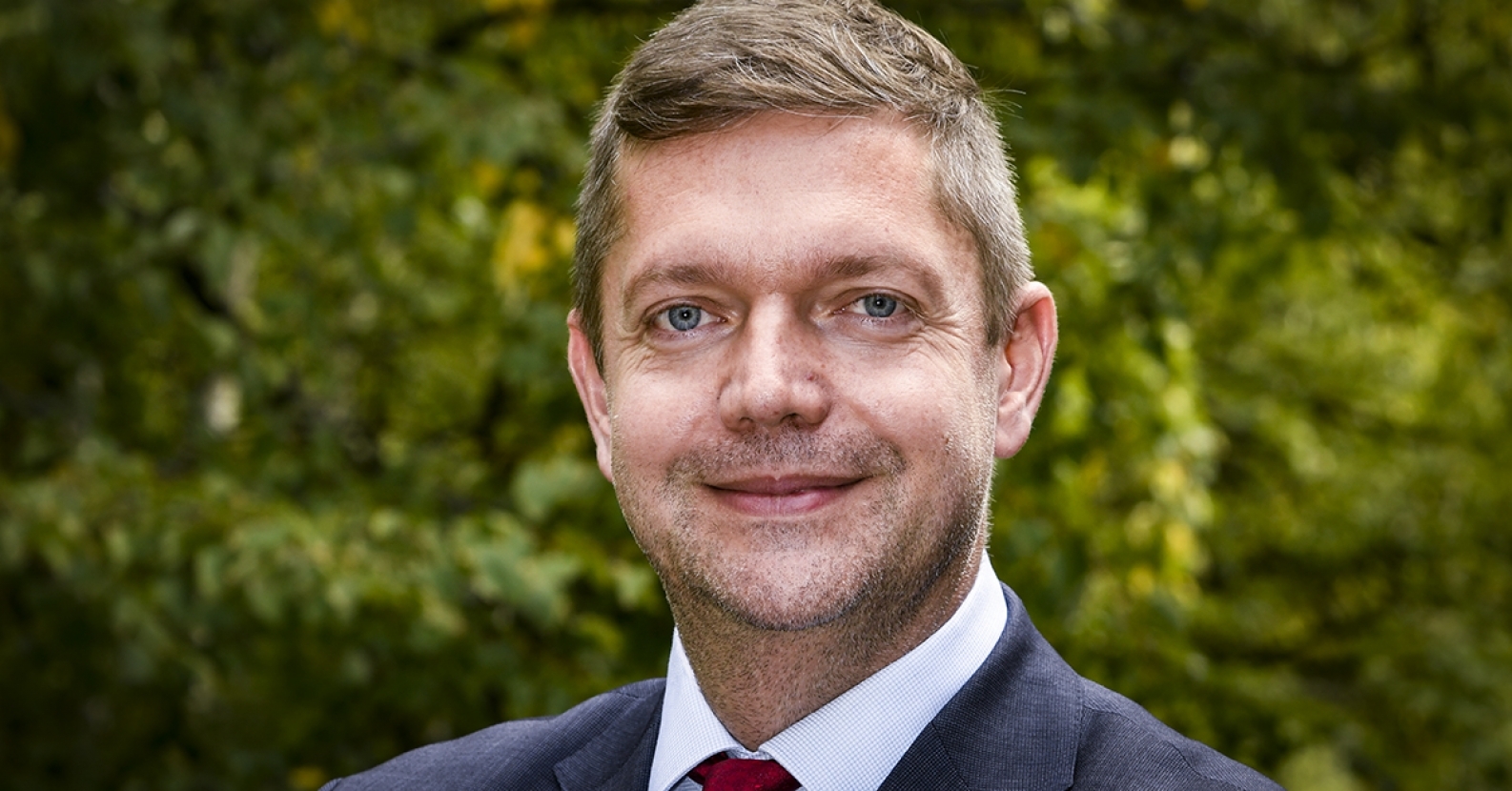 Despite the seemingly reassuring ministerial responses to Speaker Kövér’s words, bills submitted to Parliament show that Fidesz has learnt nothing from 13 October and "paranoia soon took over the party," said MSZP president and faction leader BertalanTóth before the agenda in Parliament on Monday.

Laws restricting the operation of local governments, amendments attacking judicial independence, and proposals to regulate opposition MPs show: "in these matters, nonetheless, the Kövér-approach prevails: to hell with the system of checks and balances, to hell with the fundamental rights of representatives!"

Tóth stressed that MSZP considered unacceptable any restrictions that would further limit the freedom of expression of MPs, control licenses over executive powers, the operation of local governments and the independence of the judiciary.

Only harsh answers can be given to anti-democratic power practices, "and these answers are underway," the party president said.

The measures clearly show the difference between the world of Fidesz and MSZP: “Fidesz wants to turn back the wheel of time, we look to the future. We do not imagine the country's future with masked Scythians wearing feather grass, but with Hungarian young people capable of creative, critical thinking and cooperation,” he said.

He went on to say that MSZP's answer to the question "East or West?" was "West"; instead of the caste system built by Fidesz, MSZP believed in a state of opportunity where "social disparities are reduced and basic public services are accessible to all."

mszp.hu » News » Fidesz Learns Nothing from 13th of October