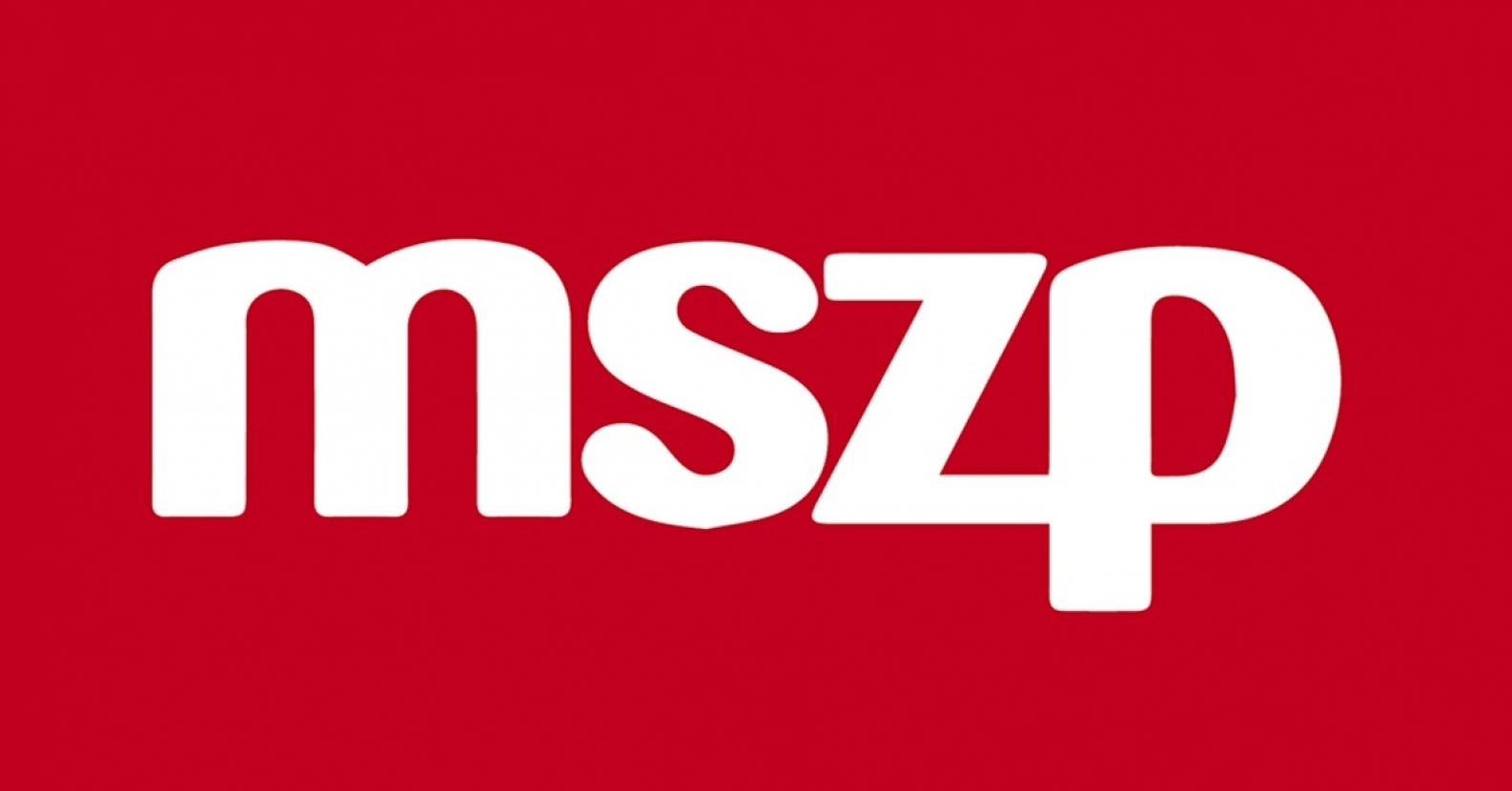 At the House Committee meeting, we proposed that the Parliament declare that it has an urgent task to strengthen the protection of children and recognize workers in the social sector.

Opposition parties supported the proposals, but government party MPs voted against them.

Fidesz did not allow us to put on the agenda our proposal on the persecution of and strict punishment for paedophilia, child pornography and the exploitation of minors, and the restoration of public confidence which is particularly astonishing after the whole country was shocked by the terrible act of the paedophile ambassador of Fidesz and the light sentence he got.

Fidesz did not allow our proposal on the one-off extraordinary benefit and wage development for social workers to be put on the agenda, according to which workers in the sector would receive a one-time allowance of HUF 500,000 in recognition of their sacrificial work by 12 November, the Day of Social Work.

Representatives of the governing parties thus demonstrated that they only considered the issue of child protection important in the media and reaffirmed that the work of those who fought in the front line against the epidemic and helped the most vulnerable for humiliatingly low wages was still not valued.