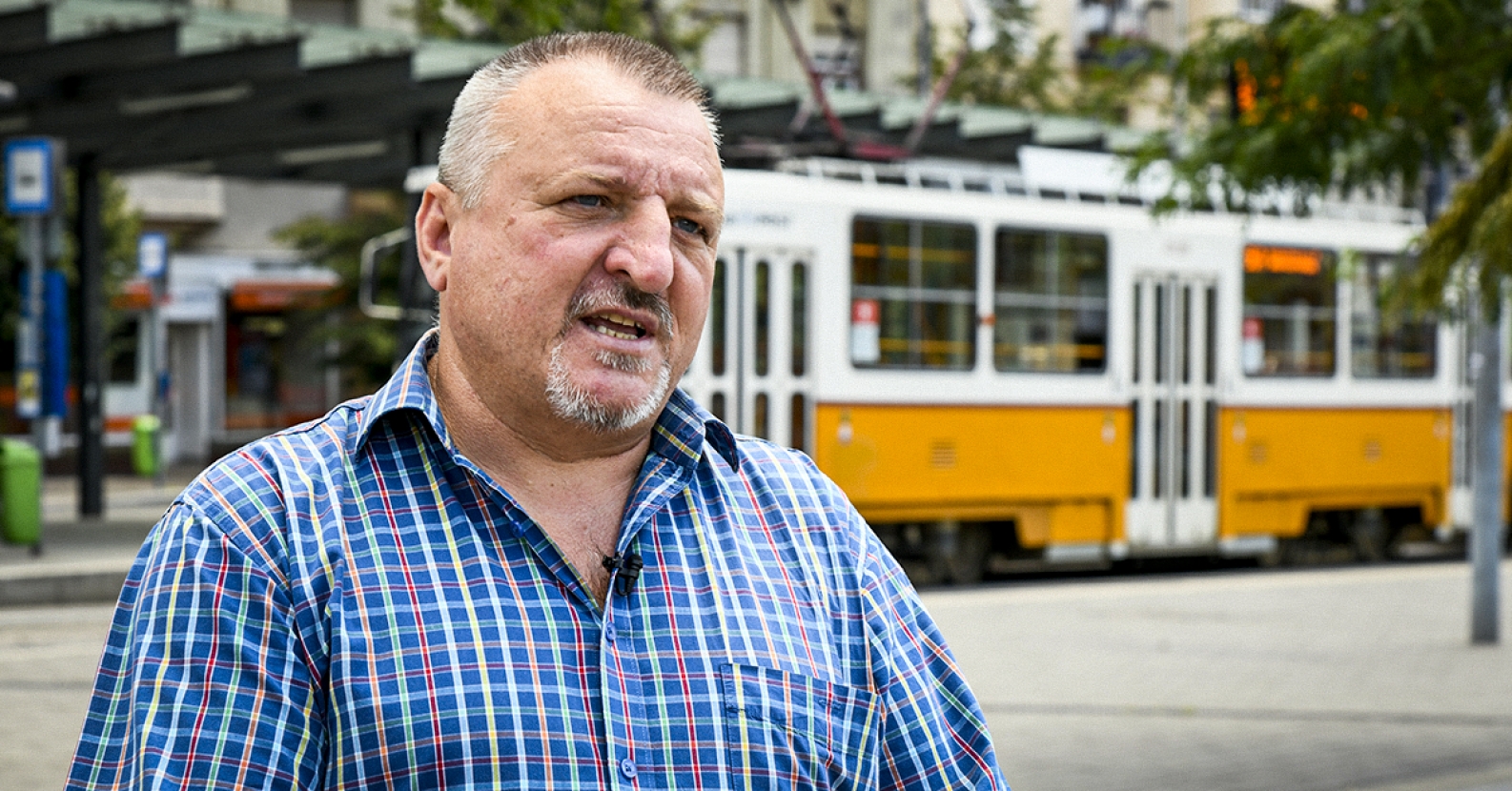 Hungarian car manufacturers are preparing for another break after the forced shutdowns due to the coronavirus epidemic, which amounts to yet another blow for many suppliers.

These companies either have no reserves or have already exhausted them, which is why MSZP has been demanding from the government for months to support SMEs instead of multinationals. They should not support those who are taking billions out of the country, but domestic small and medium-sized enterprises!

However, Fidesz turned its back on these companies, letting them down, so now the livelihoods of many people have become uncertain. Suppliers will not be able to survive another shutdown without downsizing.

This is because workers have already run out of days off, so they either go on unpaid leave or will be laid off.

The government made a mistake in not spending enough resources on the protection of jobs, as evidenced by EU research, which found that 35% of Hungarians have lost their jobs party or completely.

The hesitation of Fidesz regarding the matter so far has only resulted in overcrowded employment offices and hundreds of thousands of unemployed people.

They have created conditions that leave nearly half of the registered unemployed with no benefits and hundreds of thousands of families without income.

According to MSZP, small and medium-sized enterprises, those who lose their jobs and those suffering from pay cuts need immediate help.

MSZP therefore demands that the job search allowance be paid for 9 months, the net amount of which cannot be less than HUF 100,000. We also demand 80% wage subsidy!

80% of the wages of the employees facing redundancy must be provided as state aid up to a net amount of HUF 180,000, with retaining employment for 3-6 months.

The application should also be available for workers who lost their job after 1 March 2020.

And employees between the ages of 60 and 65 must be given the option to retire early!