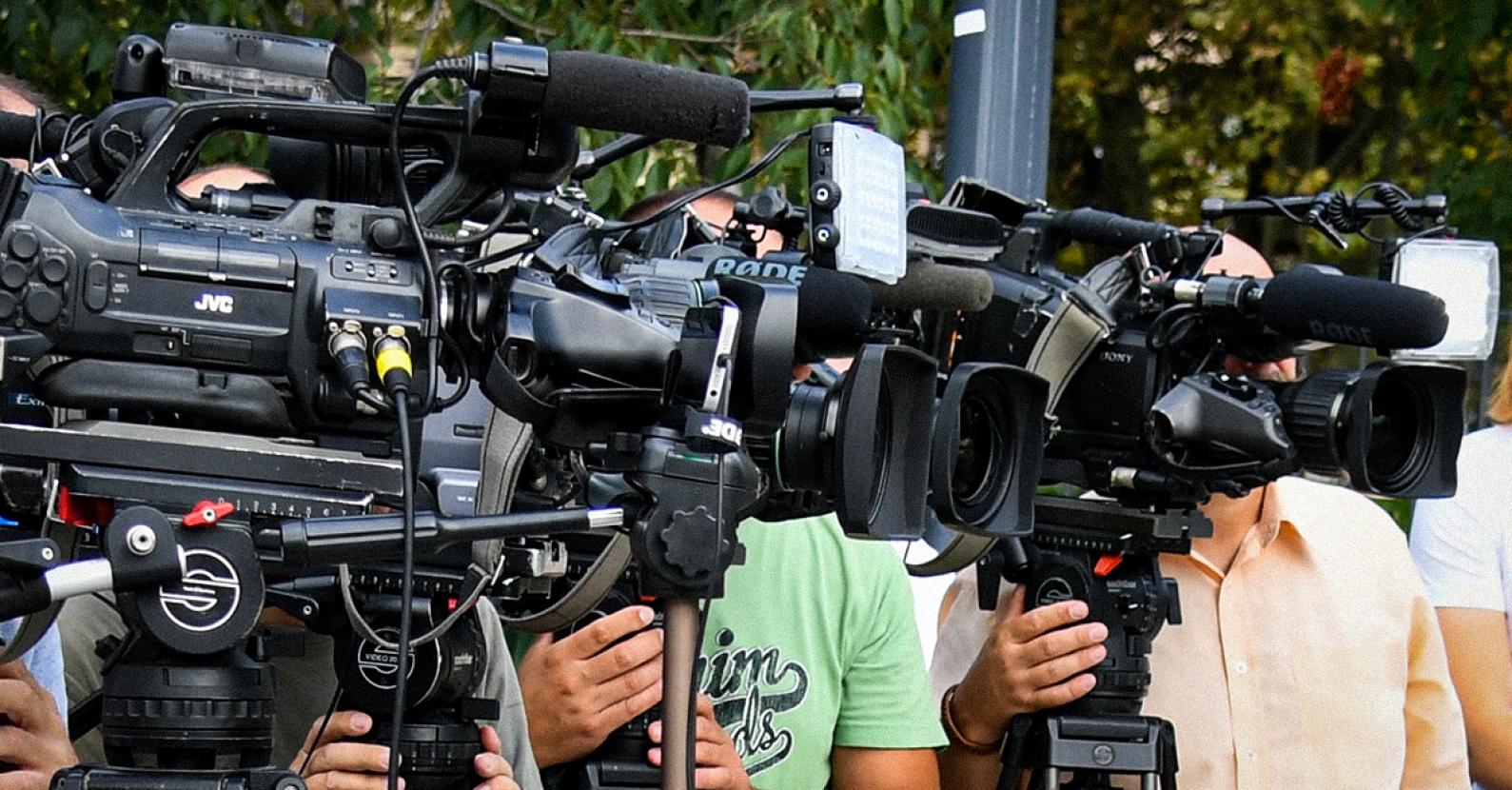 After the execution of Népszabadság and Index and yet another attack on Klubrádió, it became clear that Fidesz wants to liquidate all critical intellectual centres. However, it now also been revealed that the government is also keeping an eye on independent journalists, as according to Telex, journalists' foreign professional trips are listed at the Ministry of Foreign Affairs.

On what basis does the government collect data on journalists' trips abroad? What is the purpose of this new suspicious data collection?

If the government does not give a substantive answer other than referring to Soros again, it only confirms the assumption that it monitors the workers of the remaining independent media in a manner typical of dictatorships.

With these steps, Fidesz proves time and time again that there is no democracy in Hungary today. Indeed, we cannot talk about democracy in a country where the free press is under constant attack, where those who live with their right to freedom of opinion and expression are retaliated against. What exists today, is only in its form a republic, is in fact, it is a dictatorship that must be abolished.

That is why a change of government and era is needed! MSZP’s aim is to restore democracy and freedoms, as well as legal security and the rule of law.  The party also wants this to be the first pillar of the joint program of the alliance to change the government, for our common future, for Hungary!