Government Must Not Raise Excise Tax on Fuels! 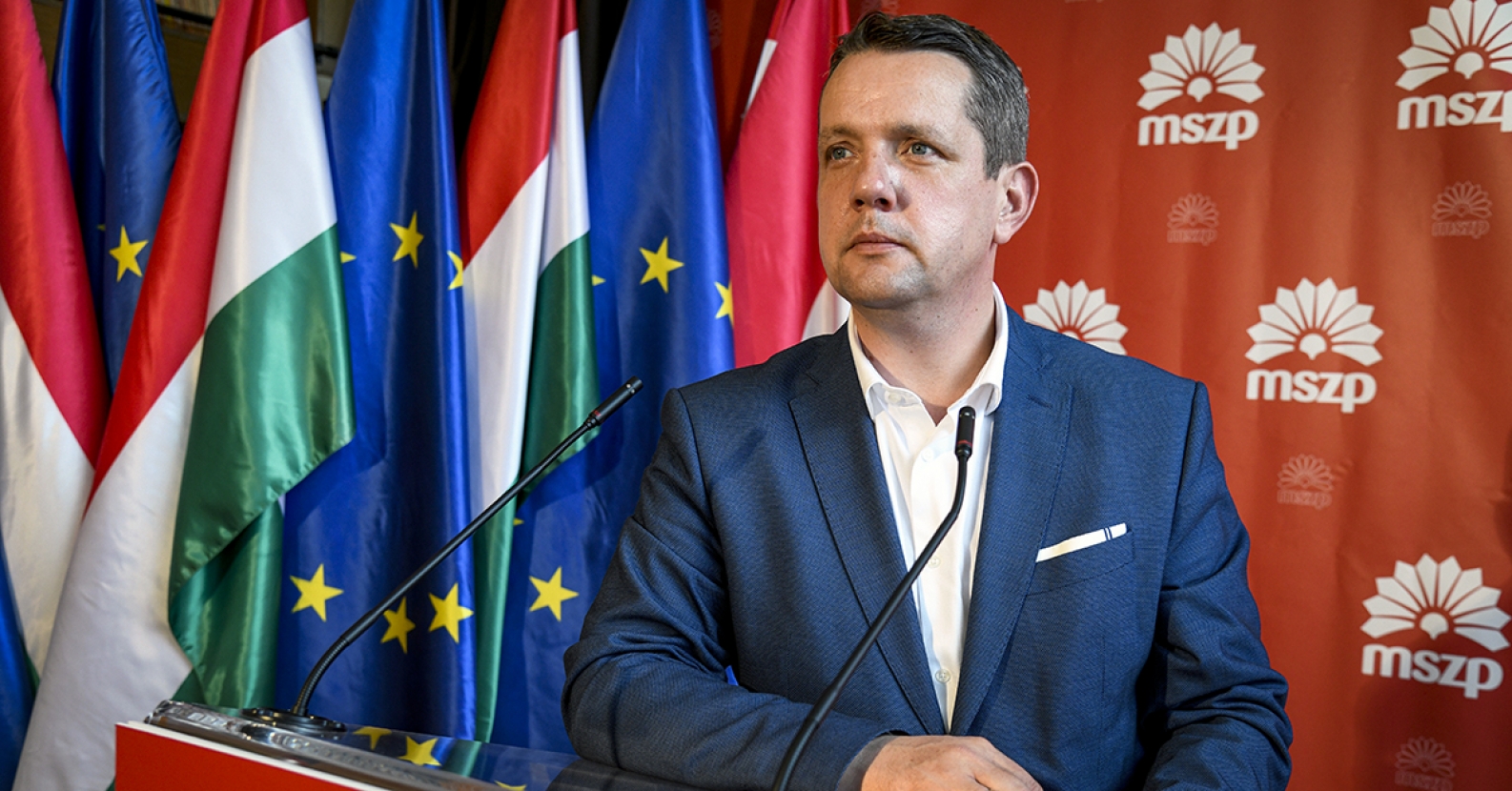 MSZP called on the government not to raise excise tax on fuels.

At an online press conference on Friday, The party's vice-president said that fuel prices would increase by a total of about 20 forints this week and next week.

László Szakács explained: in 2016, the government introduced a rule according to which the lower the price of oil, the more taxes Hungarians pay after it.
According to the regulation, if the price of crude oil falls below $ 50 per barrel on a quarterly basis, the excise tax on petrol will have to be raised, so now fuel prices will rise to pre-crisis levels, he said, noting that crude oil is currently at $ 42-43 a barrel.

The cabinet, which constantly claims to be a government of tax cuts, should exercise self-restraint rather than collect this excise tax surplus as hundreds of thousands of Hungarians have lost their jobs, and many are struggling with making ends meet. The government should give up the extra revenue, as opposed to making up for the budget loss at the expense of Hungarians, said László Szakács.

Fidesz politicians in opposition, when the price of fuels did not reach 300 forints per liter, said: “It is only a matter of will, the reduction in excise tax on fuels,” he reminded.

mszp.hu » News » Government Must Not Raise Excise Tax on Fuels!