Government’s COVID Measures Must Be Assessed 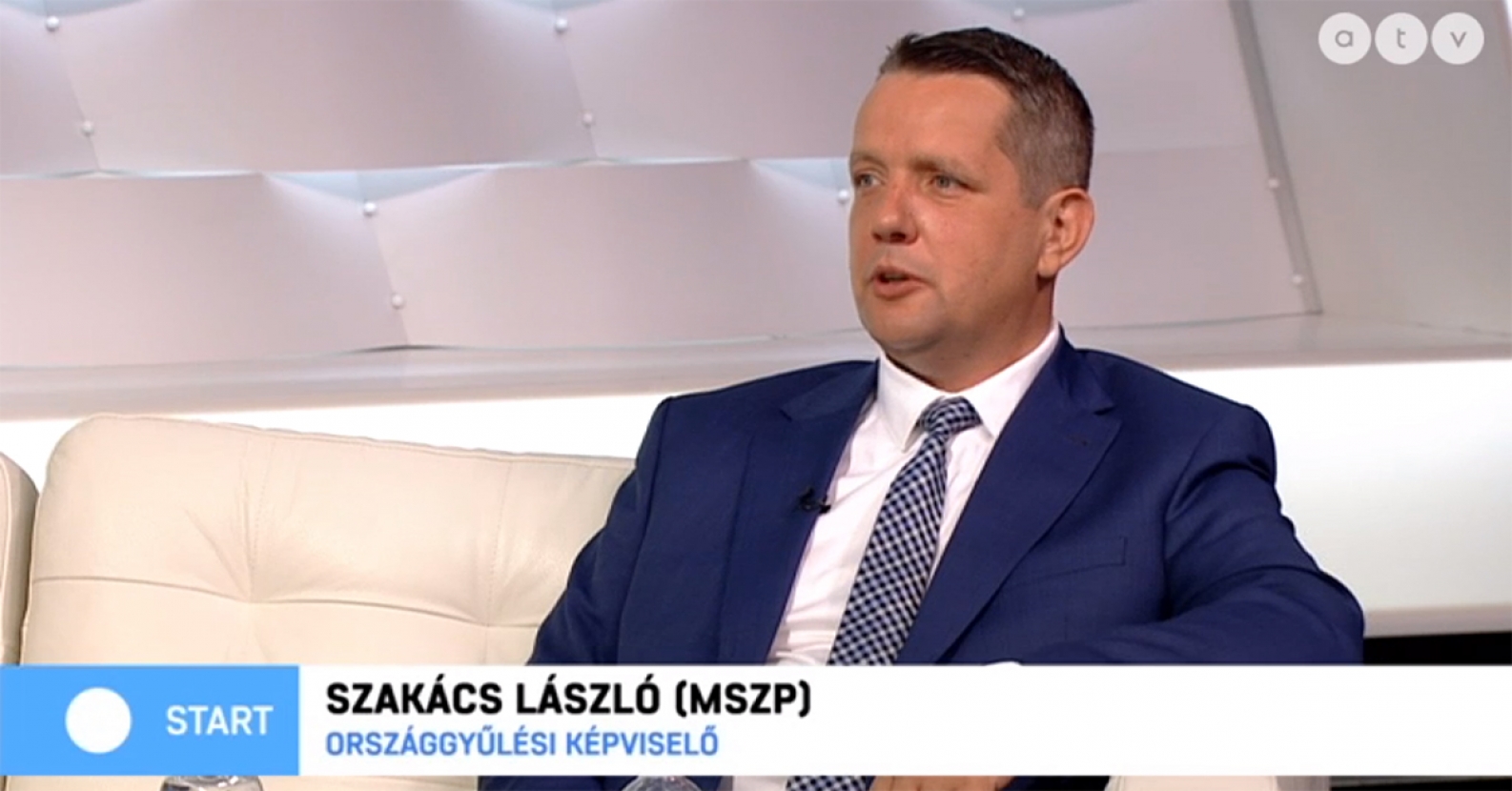 The government's measures related to the coronavirus in healthcare, the social sector and the economy must be assessed. To this end, MSZP demands the convening of a parliamentary committee of inquiry, said Deputy Chairman of MSZP László Szakács on Tuesday.

“Did the government manage to create as many jobs as they talked about? Will they finally support the right goals, or just the Budapest-Belgrade railway line? Why aren’t health workers and, in fact, all of us appreciated?” – he asked on the ATV’s morning talk show ‘Start’ where he was invited together with deputy leader of Jobbik’s parliamentary group Kolomán Brenner.

He pointed out that social workers and physiotherapists are not even "acknowledged" by the government, although they too should receive the one-time allowance of HUF 500,000. This will make these professions even less attractive and the elderly will not be helped properly as a result, he said.

In preparation for the second wave of the epidemic, residents and workers in old-age care institutions and those who return from hospital to these centres must be tested, and where appropriate, protective equipment must be provided, he warned.

He noted that in the first wave of the epidemic, the tasks of Minister of Human Capacities Miklós Kásler were carried out by four ministers: in addition to him, the Minister of the Interior and Innovation took care of organization, and the Minister of Foreign Affairs was in charge of procurements.

Economic measures must also be discussed, as Minister of Finance Mihály Varga announced a HUF 170 million investment in Pest County on Monday. In comparison, the Budapest-Belgrade railway line, where the “return on investment will take almost 2,400 years”, costs half a thousand times more and they reallocated a HUF 82 billion sum from the epidemic control envelope for this purpose.

Moving on to the topic of education, he said that by forcing universities into the form foundations, “Fideszians were obviously trying to prepare for the post-Orbán world” as ministers shall sit in the boards of trustees of these foundations. Thus, they will not be independent of the government.

There are fewer and fewer students, the universities will be integrated – the centre of the University of Kaposvár will be in Gyöngyös or Miskolc, for instance – and this will drag the economic system down with itself, as the economy of the towns concerned and entire industries were built on the universities.

Szakács called it a huge problem that 45% of medical students do not envisage their future in Hungary – as their net starting salary of 900 forints would be the same as that of a novice fast food worker, and working conditions are much more unfavourable than in Western Europe.

“This is certainly not in the interest of this country,” he said.

Regarding a possible return of digital education in the autumn, he said, not only internet access but also digital devices should be provided for all teachers and students, and during the epidemic, the service provider should reconnect power at its own expense where it was shut off. “There should be less electricity charges to a normal rate, and there should be a rate at which you don’t have to pay at all,” he added.