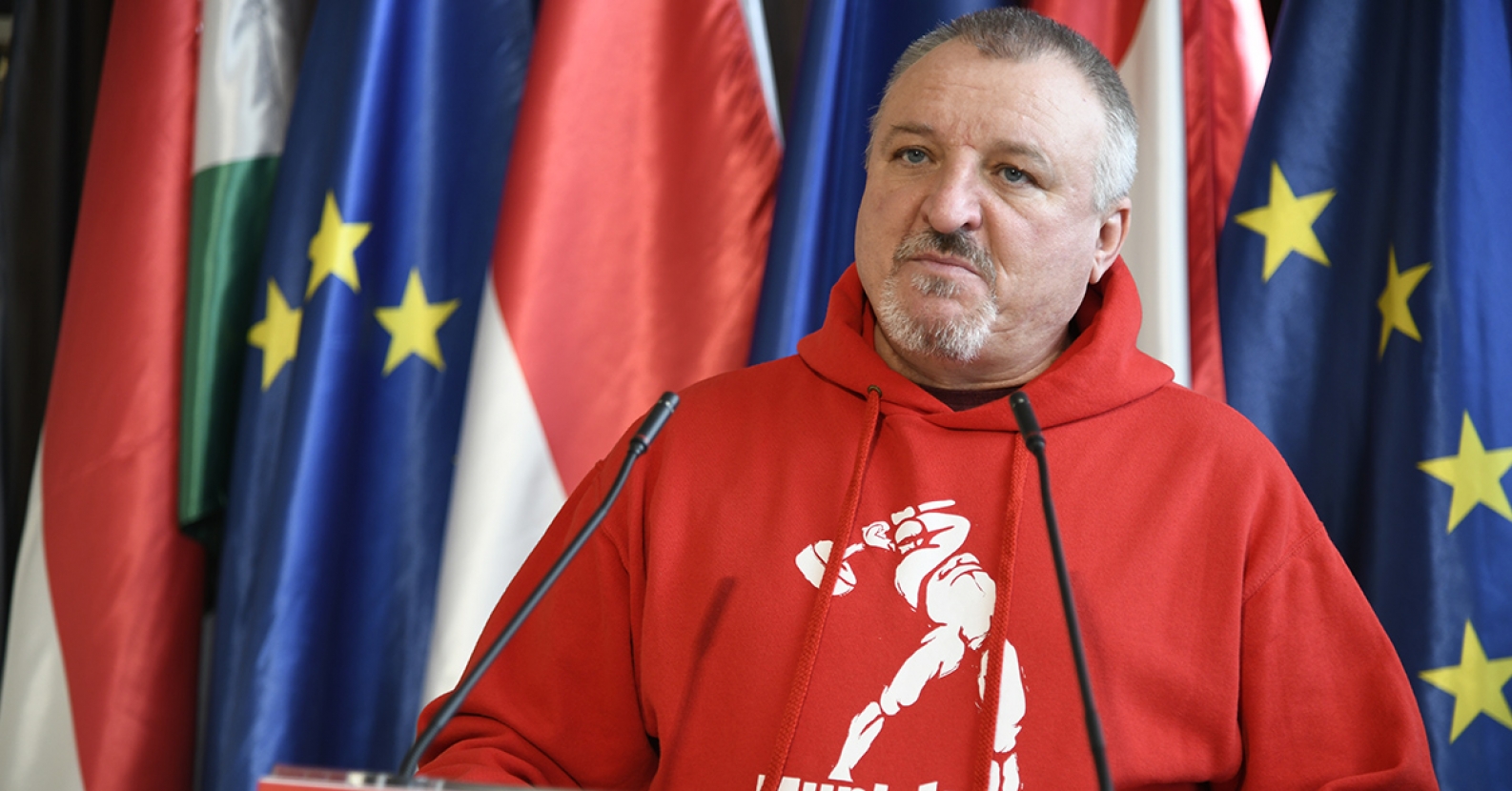 The analysis of GKI Economic Research Co.. also confirms that Fidesz could have protected practically all the jobs lost due to the crisis if they had wanted to.

The figures show that they would have had ample money from the Economy Protection Fund to rescue workers and introduce the 80% wage subsidy, which MSZP has been demanding for many months now.

However, it did not matter to the government how many families' livelihoods became threatened by to the crisis; all that mattered was for their oligarchs to be able to bathe in luxury during the crisis. Propaganda, space exploration, Semjén's world hunting exhibition and, of course, stadium construction were more important than people. It can be shown numerically that the government had the money to help, but the Orbán and his mates simply let the lives of hundreds of thousands be ruined.

Had the government heard MSZP's demand and spent exclusively on epidemic control, families and jobs from the Economic Protection Fund, and if they had accepted our proposal to introduce an 80% wage subsidy, hundreds of thousands of people could have kept their jobs.

Viktor Orbán's crime is clear: he sacrificed the livelihoods of the masses in order to ensure the further growth of the wealth of his friends and, indirectly, himself, even in a time of crisis.