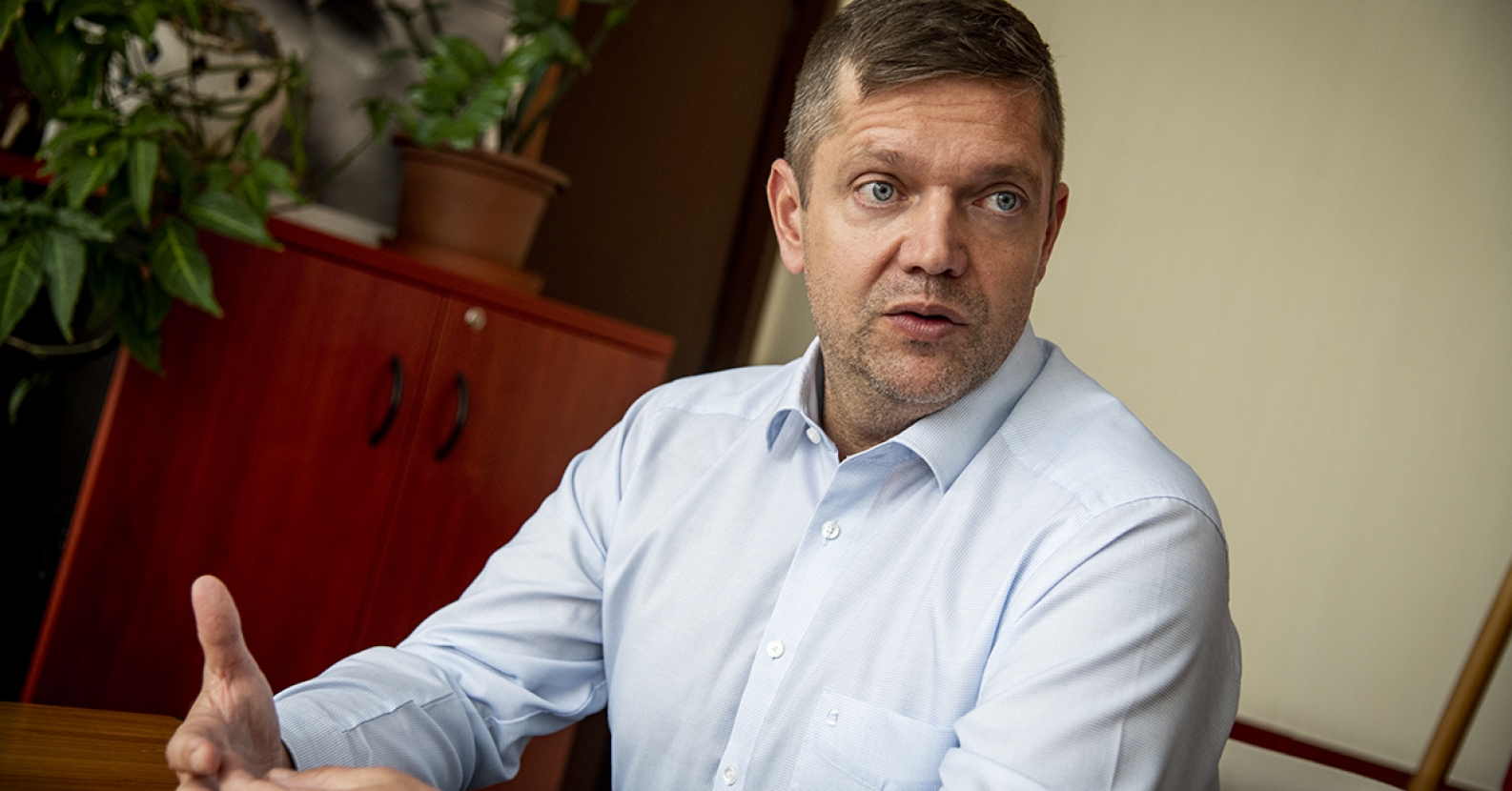 On 12 May, Minister of Innovation and Technology László Palkovics presented to the ambassadors of European countries in Hungary how the government is implementing the details of the Economic Protection Action Plan.

Qubit, the webpage of 444 for science, technology and economy, reports.


The presentation confirmed the most important element of the domestic job protection wage subsidy, according to which the government measure covers only 70 per cent of the lost wages of those working reduced time. Moreover, even the fulfilment of this promise is hampered, as by 8 May, only 6.8 per cent of the applications submitted had been positively assessed and 2.2 per cent rejected. This means that effectively less than 300 companies have received help worth HUF 600 million so far.

According to the portal, the presentation omitted that the upper limit of the state wage subsidy is only 112 thousand forints, which is much less than in the case of the other Visegrád countries: 294 thousand forints in the Czech Republic, 314 thousand in Slovakia and 188 thousand in Poland. Overall, with regard to job protection, it seems that the government is not spending too much money on this. In addition, half of the amount allocated to job protection is a tax cut, not a direct subsidy. So it doesn’t even target those who now have no revenue at all.

According to the article, the Economic Protection Action Plan does not promise much actual help for families and pensioners either. For the time being, only the gradual restoration of the 13th month pension seems tangible, the other proposals appear to be rather vague for now. According to the presentation, the extension of family and childcare and maternity allowances for the duration of the emergency situation are still under planning.

MSZP president and group leader Dr. Bertalan Tóth added that what he had heard only confirmed what had been obvious already. It is quite clear that the government will sooner deal with anything than families, workers and small businesses in trouble because of the epidemic. The measures that have come to light so far will do almost nothing to help the broad masses who have been made redundant, forced to go on unpaid leave, lost all their income as entrepreneurs or are living on humiliatingly low pensions.

MSZP's proposal, on the other hand, is crystal clear. Those in the most difficult situations need help the most, and now, not next year. Redundancy moratorium in the public sector and with large multinationals, a wage guarantee fund for small and medium-sized enterprises that takes over 80 percent of the total pay instead of redundancies. For the time of the crisis, the benefit for the unemployed must be restored to nine months, and it cannot be less than HUF 100,000.

Socialists are pushing for a pension increase of at least 6.5 per cent due to high inflation and rising food prices. They consider it essential to pay the pension adjustment due in November as soon as possible, as the withholding of this money has so far been unjustified anyway. A one-off benefit of HUF 20,000 is also proposed for those with a pension of less than HUF 100,000.

It can be seen as a twist of fate that the very government that claims to be family-friendly has never increased family allowances in the past ten years., while in fact the doubling of the family, maternity and childcare allowances is needed. So, instead of building luxury yacht harbours, and organizing hunting exhibitions which is then advertised on giant billboards there is still a lot to do, MSZP president Bertalan Tóth added.