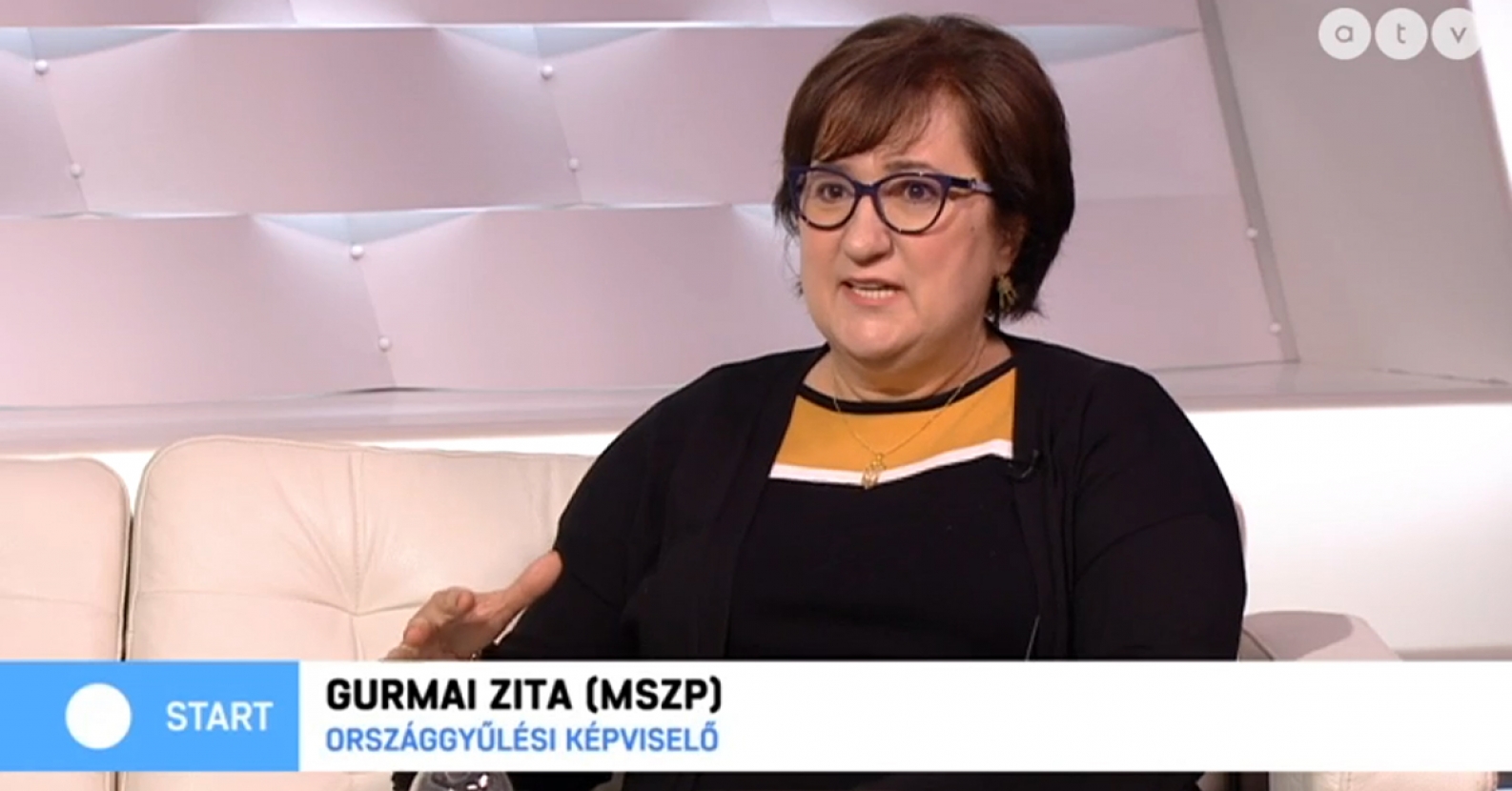 MSZP is renewing itself this week: the party needs to figure out how to get its message to the people more effectively, which requires the help of local communities, too.

One of the main questions of the weekend's caucus meeting will be how to work with voters more continuously and more effectively, MSZP' MP and deputy leader of its parliamentary group Zita Gurmai told ATV's Start programme on Tuesday morning.

"There will be a national executive meeting where we will discuss this. (...) It is not only during the election campaign that people need someone to knock on their door," Gurmai reminded.

She said that MSZP believed in canvassing, which is clearly not enough to do for a few months or half a year: in rural areas, even more fieldwork is needed for people to get to know the candidates in the fragmented constituency well enough, who ideally are local. "You need to find these politicians. (...) Obviously it's a long job, but this effort should not be spared at all at this time," she underlined.

Speaking about the future work of the opposition in Parliament, the socialist politician stressed that it is not worth for the opposition to participate in certain debates generated by Fidesz, but it is important that to constantly travel the country and come up with proposals that voters feel they had proposed. "I was the rapporteur for the European Citizens' Initiative and it was the fourth pillar that was missing, that the electorate should have a say in things, not just the parties," she pointed out.

She added that the coalition of civil society needs to be strengthened, but also that more new people within the parties need to be mobilised.

Asked whether there is a need for personnel changes and renewal within the parties, she said, " There will be a renewal in the Hungarian Socialist Party: it is the task of the national electoral committee to see this through, and the caucus meeting will be held this weekend. (...) So we will have plenty of work to do in this matter", the MSZP board member stressed.