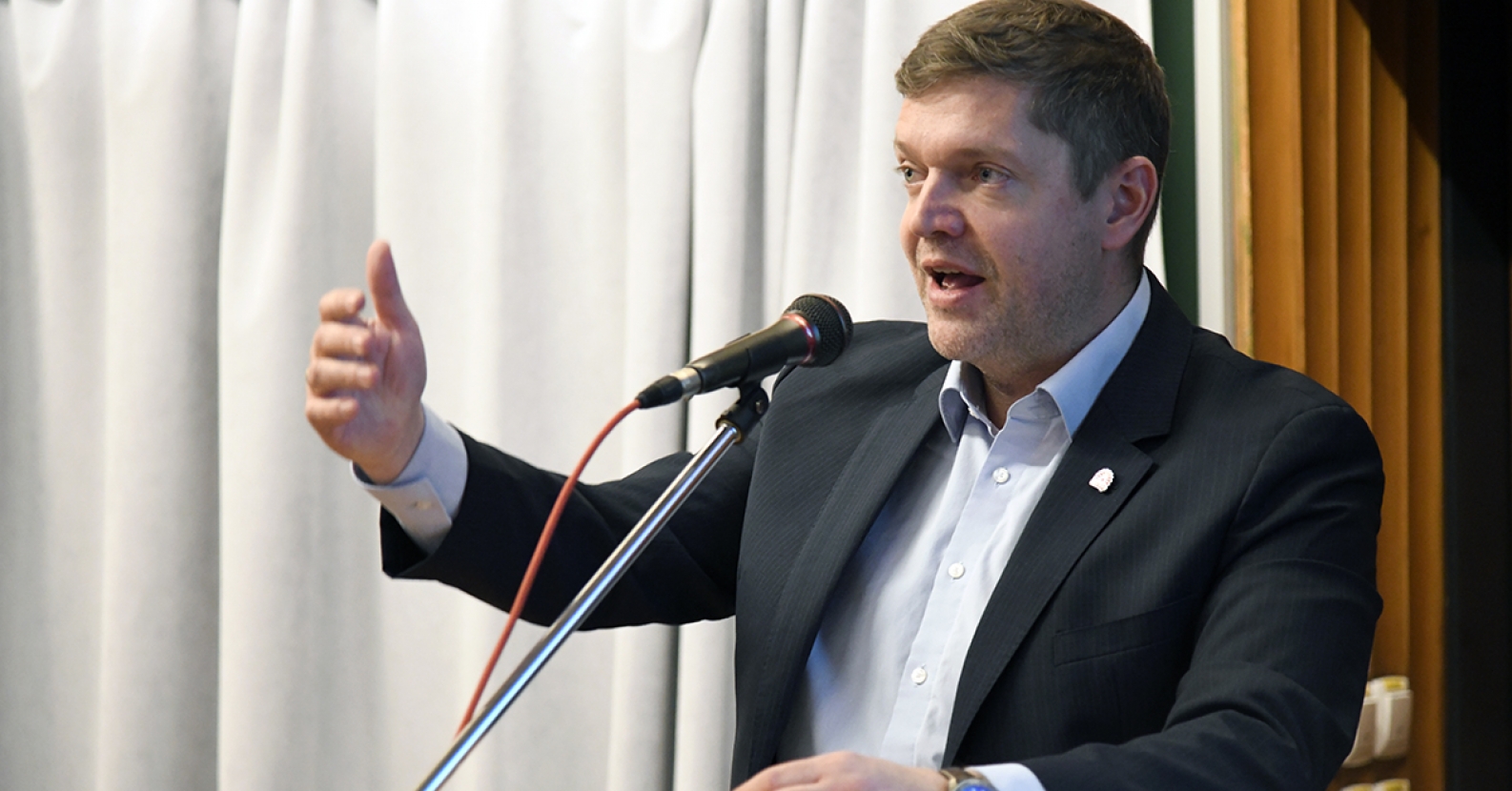 In last year's municipal elections, Fidesz's autocracy crumbled at the municipal level; the cooperation of opposition parties was successful in Budapest, in cities with county status and in many settlements.

Therefore, Fidesz now wants take revenge on free settlements and indirectly on the Hungarian electorate. After this year's extortions, in 2021, in addition to Budapest, the local governments of the free settlements will also be have to get by on less money due to the government's retaliatory policy.

The steps of the Fidesz war against the local governments of the free settlements are aimed at depriving the municipalities of their freedom. The Fidesz government is centralizing, thus establishing a new distribution system. It incorporates part of the resources in the central system of the state budget and then redistributes them through “tenders.” This curbs the autonomy of local governments and strengthens their dependence on the government. The municipalities they favour get individual donations, while they make free cities and settlements financially vulnerable, impose restrictions on them to hinder their operation and create options for deducting the business tax they had received from companies so far.

This new patron-client system will also result in an immeasurably unfair redistribution at the municipal level and jeopardize the functioning of local governments and in particular the municipalities of free settlements. In doing so, they directly punish the citizens of Hungary, both right-wing and left-wing voters!

According to MSZP, this is unacceptable! There is a greater need than ever for free and strong local governments, as in recent times, well-functioning local governments have often helped beyond their capacities to tackle the threats to the people, if necessary by taking over the tasks of public bodies.

Authority must be returned to local governments; security and predictability must characterise their financial management. We need decisions and a budget that serves the people and reconstruction, and all local governments need to be treated as partners in this.