Harangozó: "They don't just drink wine; they guzzle it and then preach water!" 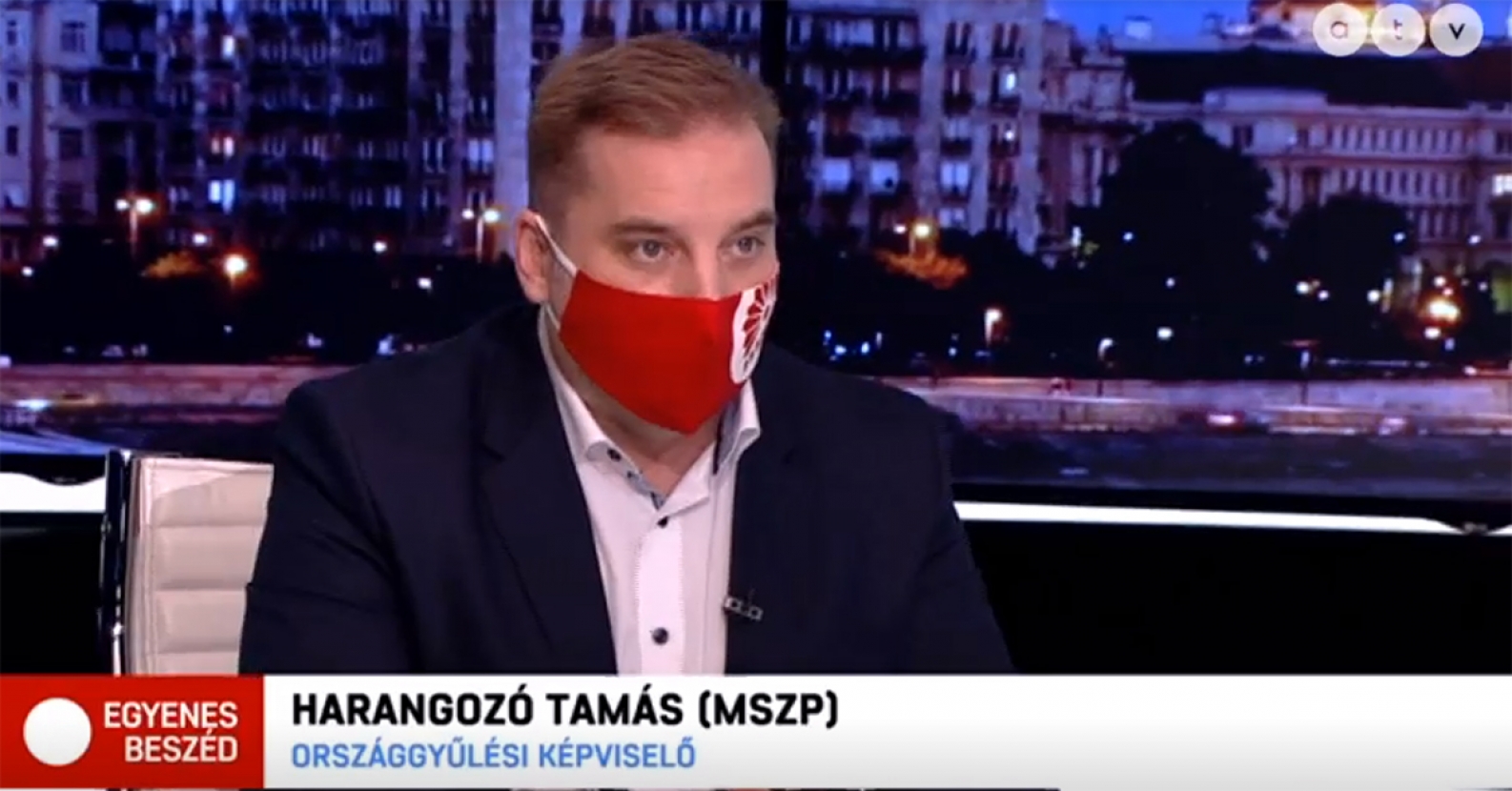 Fidesz's revenge for the lost local elections in 2019 continues: even during a pandemic, they take hundreds of billions of forints of local revenue from Hungarians, only to spend on growing their own wealth.

The prime minister and his gangsters are using standard mafia methods to seize the money of locals living across the Hungary, said deputy group leader of MSZ Tamás Harangozó, at his online press conference held Thursday afternoon.

“While governments across Europe involve local governments in crisis management on a partnership basis and provide assistance to municipalities regardless of party affiliation, here in Hungary Orbán and his government use this period to destroy Hungarian local governments (…), and ultimately punish Hungary’s citizens, both right-wing and left-wing voters,” Tamás Harangozó reminded.

This also greatly hinders the fight against the epidemic, as with austerity, they take away from those that perform the tasks beyond their capacities; carrying out the duties that the government should do, the socialist politician warned.

"Municipalities are being hit by austerity measures, while the yachting and helicopter riding government is unwilling to save a single forint on its own spendings," Harangozó said. He added that the government would a lot to save from, as the last 10 years have been marked by an incredible increase of state expenditure, also on unnecessary luxury investment.

He emphasized that Orbán had built “the largest court of all time” labelled government in the recent period, with a total of 317 subordinates. "For example, 2 ministers without portfolio are struggling to make ends meet from HUF 5 million gross monthly even in the middle of the crisis," said the deputy group leader of MSZP, who believes that a little could be saved here as well with minimal morals. He pointed out that while hundreds of thousands have lost their jobs, hundreds of billions are spent on the well-known lying propaganda and people are unable to pay the overheads that the government gives them well-above the world market price.

He said the government is depriving local governments of their resources referring to protection, while spending from the economic protection fund on investments that MSZP sees as not at all conducive to recovery from the crisis. “Stadiums, propaganda, Adriatic port, national stud farm, Budapest-Belgrade railway line, Semjén's world hunting exhibition: hundreds of billions are poured into such things, including those that the government takes away from local governments!

He stressed that in the meantime, local governments cannot increase the fees for the services they provide, even with the rate of inflation, thanks to the relevant government decree. “But the government did raise tolls and postal fees, of course,” he recalled.

Tamás Harangozó said according to his party said the government should start saving on its own expenditures. “It’s time for the government to take its share of the burden.

mszp.hu » News » Harangozó: "They don't just drink wine; they guzzle it and then preach water!"