Instead of Biased Fidesz Servant, Consensual Candidate Should Lead NEC! 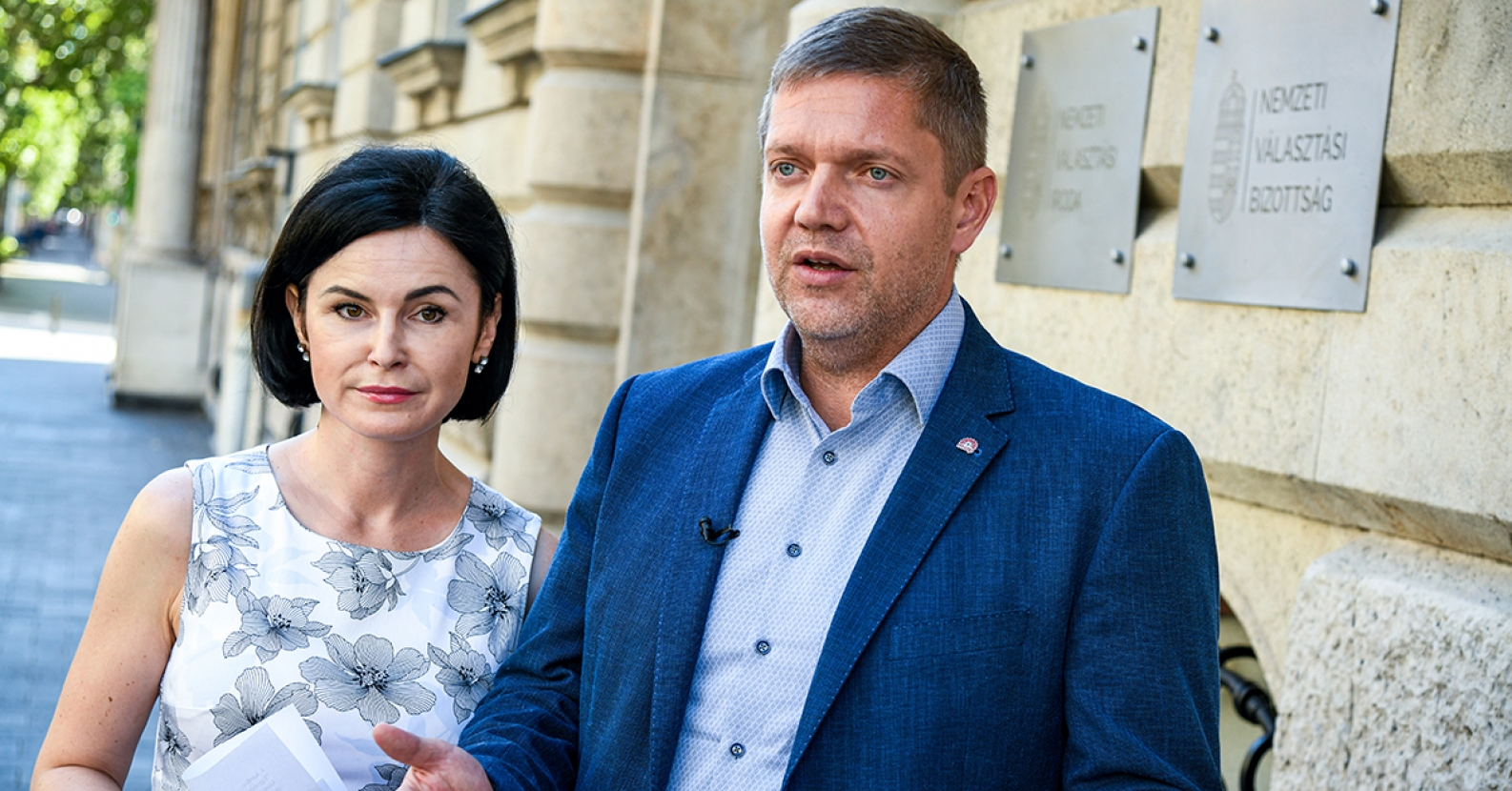 The President of the National Electoral Office, who has been in office since 2013, has announced her resignation. Under her leadership, an unprecedented amount of suspicious cases and complaints surrounded elections, prompting plenty of people to question the fairness of voting.

The activities of the outgoing NEC president have been characterized by scandals such as the collapse of the IT system on election day, the inconsistency of register data, the register not closed by the legal deadline, withheld protocols and, of course, cases where only votes for the opposition were found to be invalid in mass numbers.

As early as in 2016, the president of NEC proved that she, too, was only a Fidesz servant when she took part in thwarting a referendum initiative by MSZP to lift the compulsory shop closing on Sunday.

Viktor Orbán must now nominate a new president. We call on the Prime Minister to decide on the identity of the new leader by consensus between the parliamentary parties. A specialist should head the National Electoral Office; someone who all parties agree would guarantee the integrity of the elections.

If it is not clear to Viktor Orbán and Fidesz where it can lead if the leader of a state electoral body is politically biased in the interests of the ruling parties, and acts unfairly and illegally, then perhaps they should look around watchfully in Belarus. It would be good to avoid this in Hungary.