Instead of Subsidies, Government Prepares Austerity Measures for Small Taxpayers for 2021 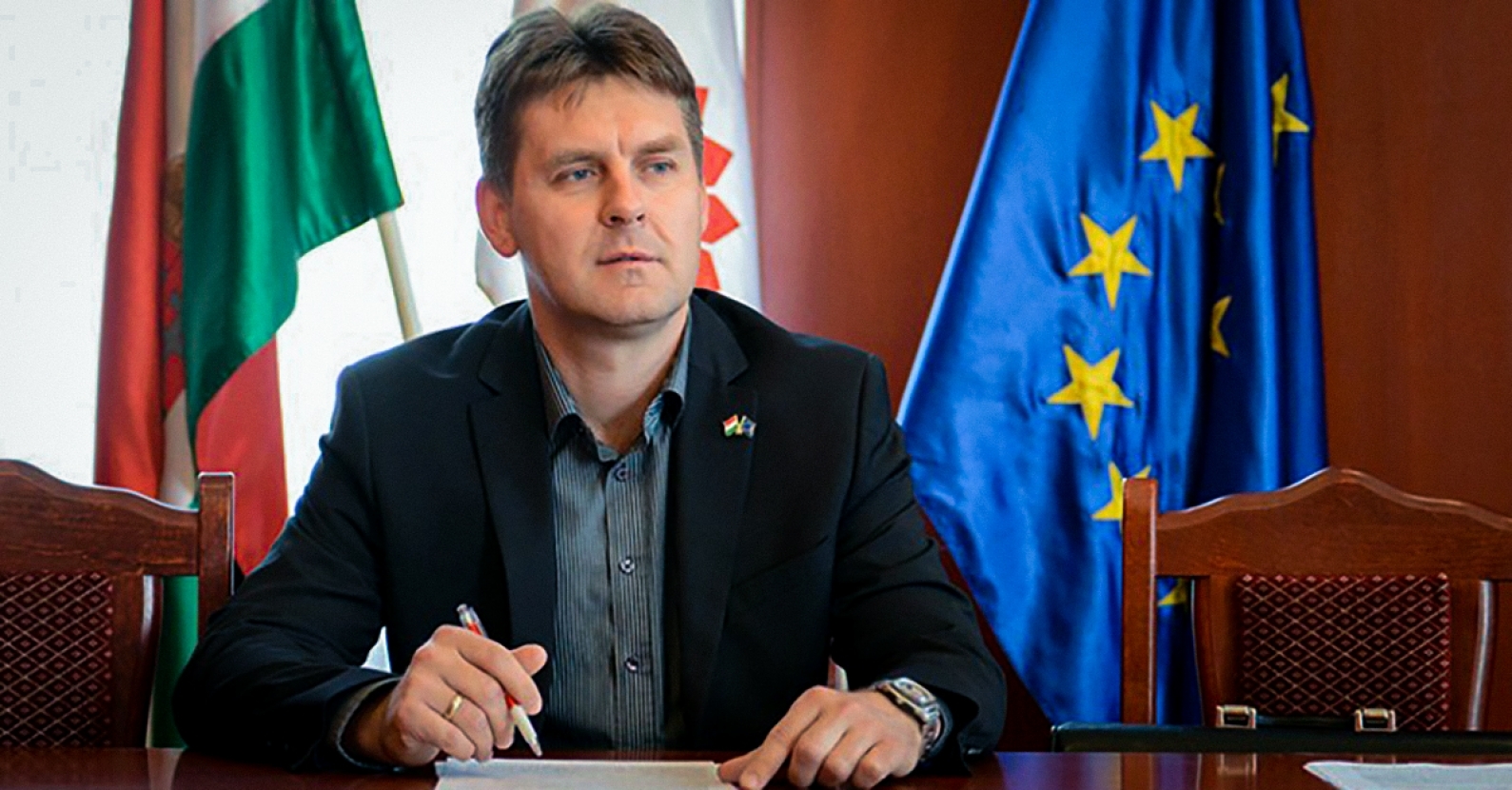 The year 2020 will be extremely burdensome for all players in the economy, but small and medium-sized enterprises are even more exposed to the crisis. Being aware of this, the government wants to penalise self-employed persons, small taxpayers in the new year.

The data of the CSO showed that even during this year's economic crisis, the number of sole proprietorships increased. However, this is not because the government has created such good conditions for starting a business, but because employees can only make a living in this form in the absence of substantial government support. Now that small and medium-sized enterprises are struggling to stay afloat and workers are struggling to avoid unemployment, the creation of self-employed, small taxpayer businesses will help many on both sides.

It’s not enough that companies and workers could only expect tight-fisted support from the government during the year, if at all, but from January, they even want to penalise small taxpayer entrepreneurs.

The Orbán government, which loudly proclaims its opposition to tax increases, is to brutally increase the burden on small businesses right in the middle of an economic crisis. Not only do they refuse to help them, they even push to the ground those who have managed to stay afloat in 2020 so far.

Since the government always refers to helping businesses and families, the question now arises as to how many families and businesses exactly will the penalty tax, which comes into force in January, help?

According to MSZP, when everyone is struggling to make ends meet, it is not a time to take away from people, but to help them. Businesses that have survived need support, not austerity! That is why we have tabled our proposal to abolish the penalty tax on small businesses.

mszp.hu » News » Instead of Subsidies, Government Prepares Austerity Measures for Small Taxpayers for 2021