Kunhalmi: Not Possible to Declare Work-based Society Without Pay 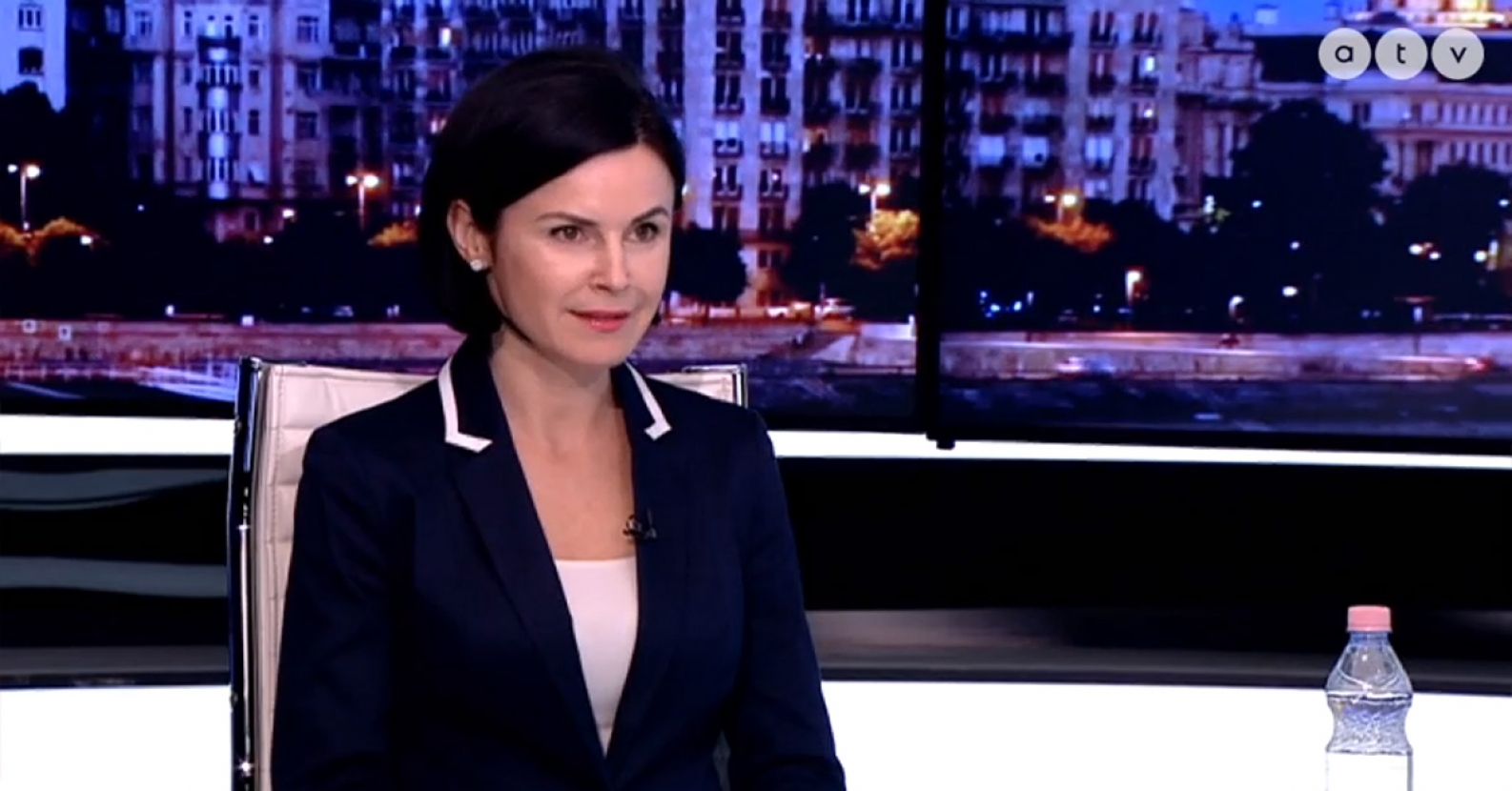 MSZP displayed exemplary behaviour during the epidemiological emergency and also has a strong message about the nation’s most important demands.

Education, healthcare and the rental housing program are among the most important national goals of the Socialists, said MSZP MP Ágnes Kunhalmi on ATV’s Straightforward Talk, Thursday evening.

According to Cabinet Minister Gergely Gulyás, the opposition did not take part in the fight against the virus. Responding to this, Ágnes Kunhalmi said, “When people didn't have a mask yet, they didn't have enough disinfectant, each of us Parliamentary representatives of the MSZP, already offered net one million forints from our own salary, delivered masks and disinfectants tom people and shopped for those in need.

We bought cleaning supplies and food packages for families in need for 40 million forints, supported reasonable proposals, and even the government took over many MSZP proposals, such as the closing down of schools or the 500,000 forint benefit for health workers, and we could go on with the list .”

While according to Gulyás, national unity can be formed without the opposition, the MSZP politician pointed out, “The opposition is the majority with 52.6%. We had this together in the parliamentary elections, only then we still ran separately. Fortunately, we did not make this mistake again in the municipal elections. We are the majority, but the accusation and the fact that the opposition is not part of the nation is nothing new coming from Fidesz,”Kunhalmi recalled.

“We are able to win the 2022 elections, we have the will in the opposition, we have the commitment, the determination, and most importantly, opposition voters have the determination that the parties voted for by each voter should stand united as in the municipal elections,” she emphasized. She stressed the need to create the party political conditions for this as well as her party’s commitment to give the country a ‘roadmap.’

Asked whether the opposition majority or the economic crisis in the wake of the coronavirus would make the Fidesz government's job more difficult in the coming years, MSZP’s expected new co-president said “Reconstruction is not necessarily due because of the post-virus crisis, but because of the past 10 years. Due to its economic structure, Hungary will not have such a decline, in my opinion, as Western European countries. Simply put, this is the nature of the crisis; moreover, the EU rescue funds will come in too, and help us to some extent. Obviously there will be difficulties, but that will not be the deciding factor,” she said.

“I think it is crucial whether the opposition can create the needed party political conditions and whether we can make people understand that a new distribution system is needed, focusing on education and healthcare,” she outlined.

“It is not possible to declare a work-based society without pay, which is what Fidesz does,” Kunhalmi highlighted one of the most burning issues. “People need a decent wage, which is why MSZP says, for example, that we need a very comprehensive, national rental housing program where young people and young families get homes. It is outrageous that a young person in Hungary with two degrees, who speaks several languages, cannot afford half a flat in a concrete block with the work of a lifetime.

Essentially, if someone does not inherit property from the parents or from grandpa who made some fortune during the Kádár-regime, they cannot move forward at all, and that is a huge problem.”