Lake Balaton and Other Lakes Do Not Exclusively Belong to Locals 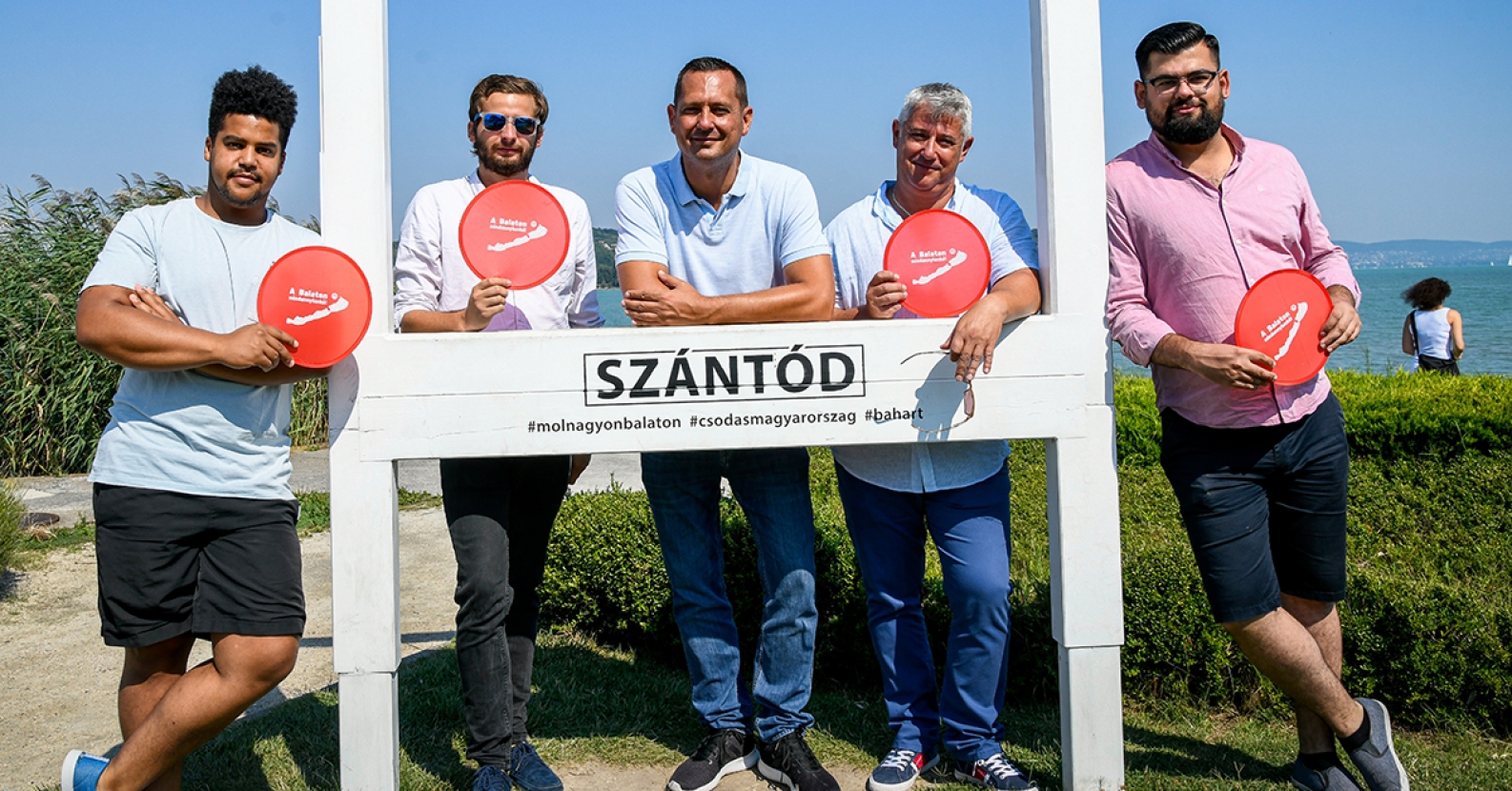 MSZP shall continue to fight for Hungary’s natural waters, also by means of their referendum initiative, the party’s chairman in Budapest announced at a press conference in Szántód on Sunday, emphasizing that Lake Balaton and the other lakes belong to the nation as a whole, not just to those who live by their shores.

Zsolt Molnár said: "of cours, for locals it is not a resort area, but their living space, the place they call their home", but Lake Balaton, essentially considered part of the world heritage, as well as other important lakes belong to the nation as a whole.

He stressed that they were still awaiting the National Electoral Commission’s decision on their referendum initiative, which was launched to protect natural waters, beaches, campsites, undeveloped shores, reeds, forests, and the natural environment.

Press chief of MSZP István Nyakó explained that for them Lake Balaton was about their childhood, memories, their children, youth, family, while for some it only means  a hunger for profit. He added, "Lake Balaton belongs to all of us," and just as we succeeded in hindering the Sunday shop closing  the wanted to impose on us, we shall not back down on this issue either.

The Hungarian Socialist Party congratulates all Hungarian council presidents, mayors and councillors who won mandates in the Romanian municipal elections!

mszp.hu » News » Lake Balaton and Other Lakes Do Not Exclusively Belong to Locals