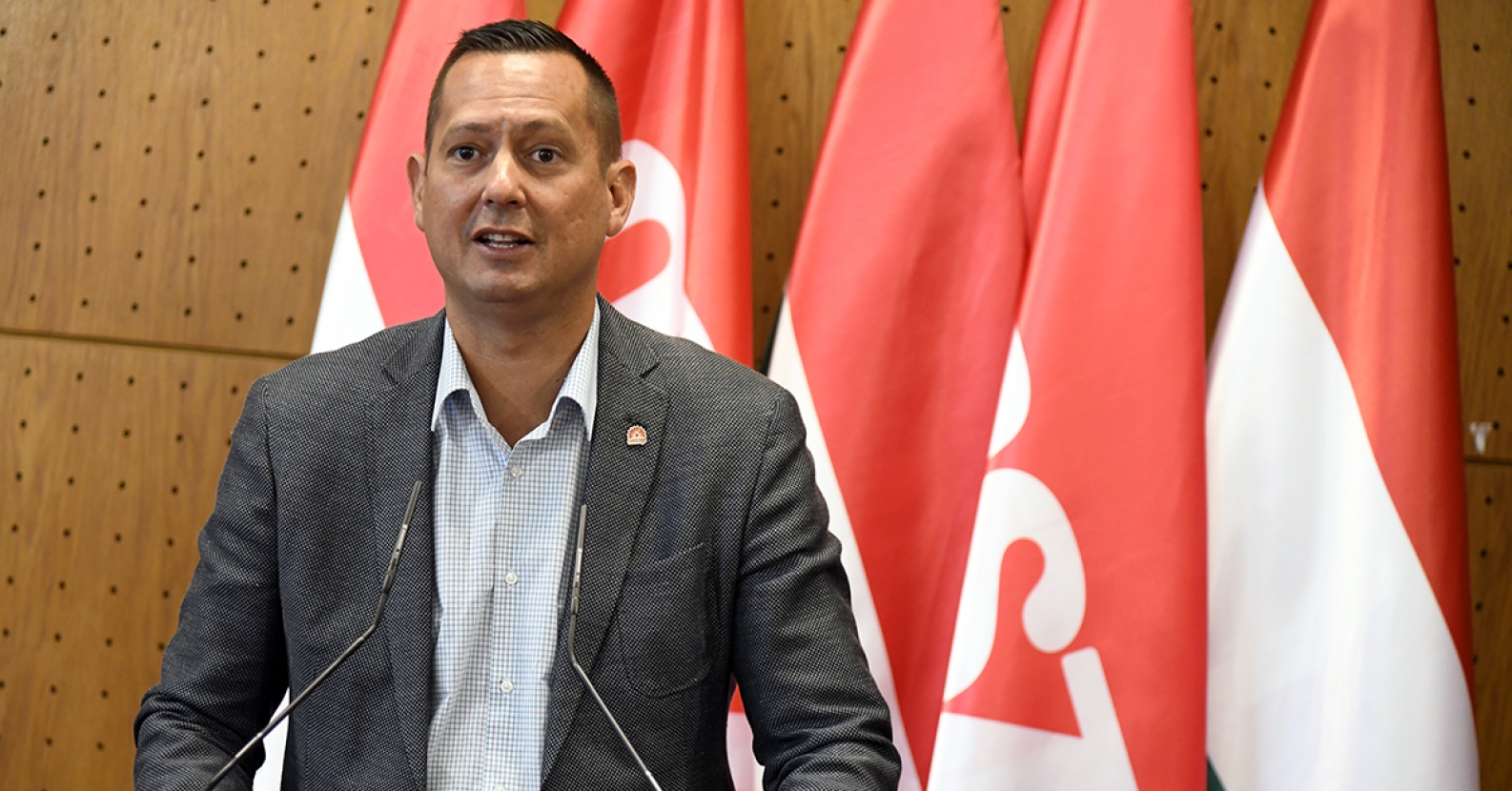 MSZP calls on the government to disclose how many billions of taxpayers’ money it plans to spend on the multi-day gigaparties on the occasion of the 20th August national holiday, instead of helping the starving masses.

The party is launching another online petition, dedicated to this issue, Member of Parliament and President of MSZP in Budapest Zsolt Molnár announced at an online press conference on Monday morning.

“The Hungarian government is preparing for the largest series of festive events of all time funded from taxpayers' money, while the outcome of the epidemic is still unclear. This is when they wish to hold a mass event, when hundreds of thousands of people have lost their jobs, and the safety and livelihood of families is insecure,” Zsolt Molnár pointed out.

“We call on the government to make public its budget for the fireworks on 20 August, as well as for the series of festive events, and spend this impressive amount in the billions or even ten billion on the alleviation of the epidemic situation and protection, but most importantly on supporting those families who have lost their jobs or livelihoods” he announced.

The socialist politician pointed out, "A nation will not be strong by organizing magnificent fireworks, and spending irrational amounts on various series of ceremonial events, but by showing solidarity to one another in need." He said the Hungarian Socialist Party was launching an online signature collection so as to make the government spend the extravagant budget of the planned 3-day 20 August festival on the alleviation of the epidemic and on social benefits.

Zsolt Molnár asked his viewers to sign the statement of support on MSZP's website and online platforms, so that the nation’s people would be truly in solidarity with each other and prevent "taxpayers' forints from disappearing into the vacuum of yet another money suction-pump."

“The ancient Roman quote says, “Bread and circuses. “ The Hungarian government only wants to give Hungarians circuses, not bread. Let’s prevent them from doing so please support us,”president of MSZP in Budapest Zsolt Molnár asked.