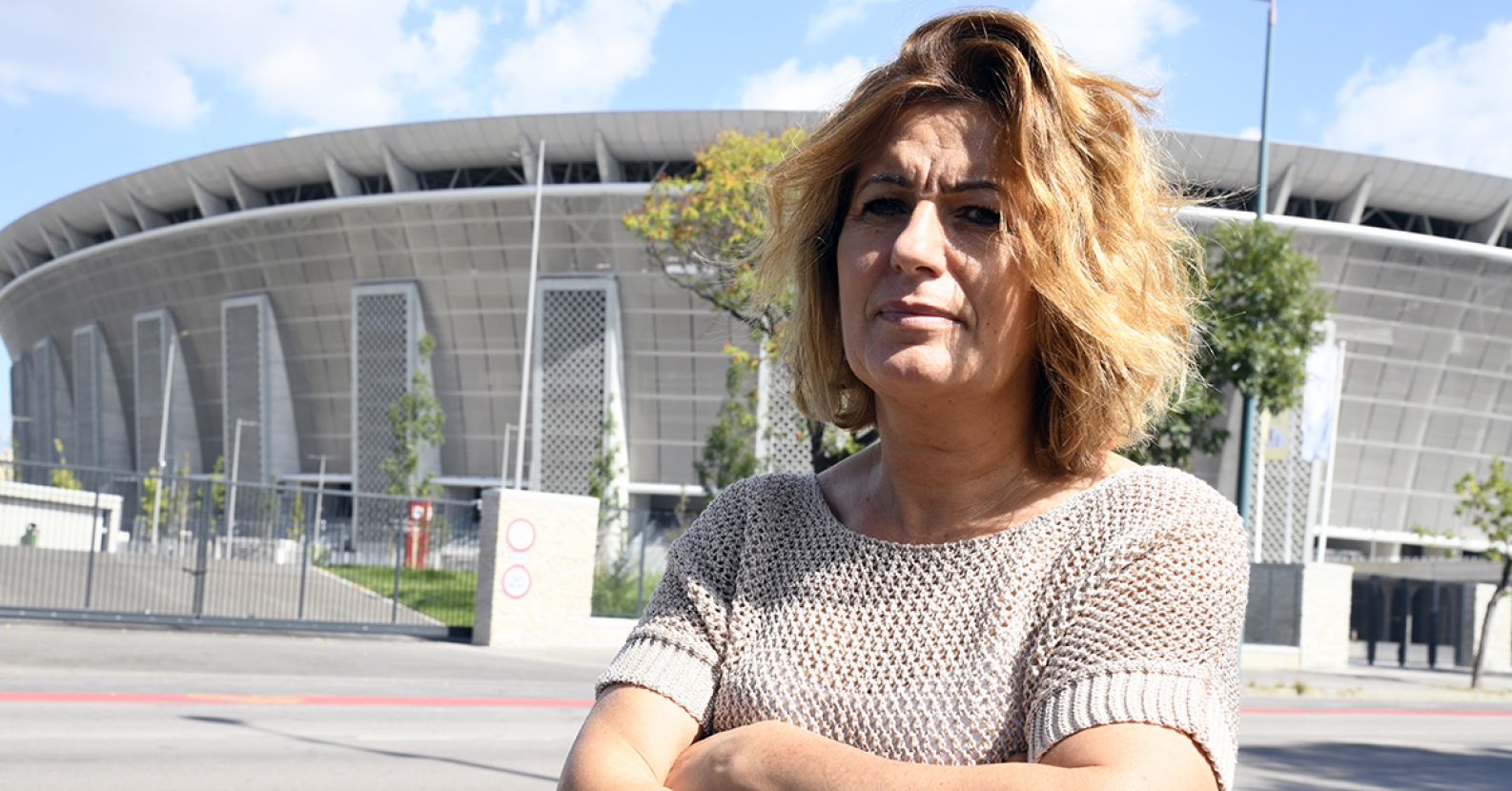 MSZP calls on the government not to release thousands of potentially infectious football fans on Hungary amidst a pandemic on the occasion of the Super Cup final scheduled for 24 September in Budapest. The match must be cancelled, and free testing must be made available to all with immediate effect, said Socialist MP Ildikó Bangóné Borbély at her online press conference while signing in from the venue of the event, the Puskás Arena on Tuesday afternoon.

Football is obviously more important to the Hungarian Prime Minister than the health of his own people: he has no problem releasing thousands of potentially infectious, foreign football fans onto Hungarian families, knowing that they cannot be properly tested, Ildikó Bangóné Borbély pointed out.

"Orbán and the members of his government keep saying that the bringing in of the coronavirus from abroad should be stopped, but this does somehow not apply to football players, supporters who come from abroad, in fact, to them it does not apply that only Hungarian tests can be accepted. Those who come to Hungary for this match can present tests done abroad,” reminded the MSZP MP of the scandalous procedure.

He reminded that MSZP is proposing another 5-point protection package to Parliament, in which, among others, they demand that since e a lot of money has already been spent from the tax forints of Hungarians to buy tests, all Hungarian citizens should have access to free testing. They also demand that the government immediately pay 80 per cent of the wages of those who are in danger of losing or have already lost their jobs.

"Unemployment benefits should be raised from the current three months to nine months, the family allowance should be doubled, the 13th month's family allowance must be paid, the Swiss indexation of pensions has to be introduced, and the minimum pensions must be raised immediately," concluded Ildikó Bangóné Borbély.