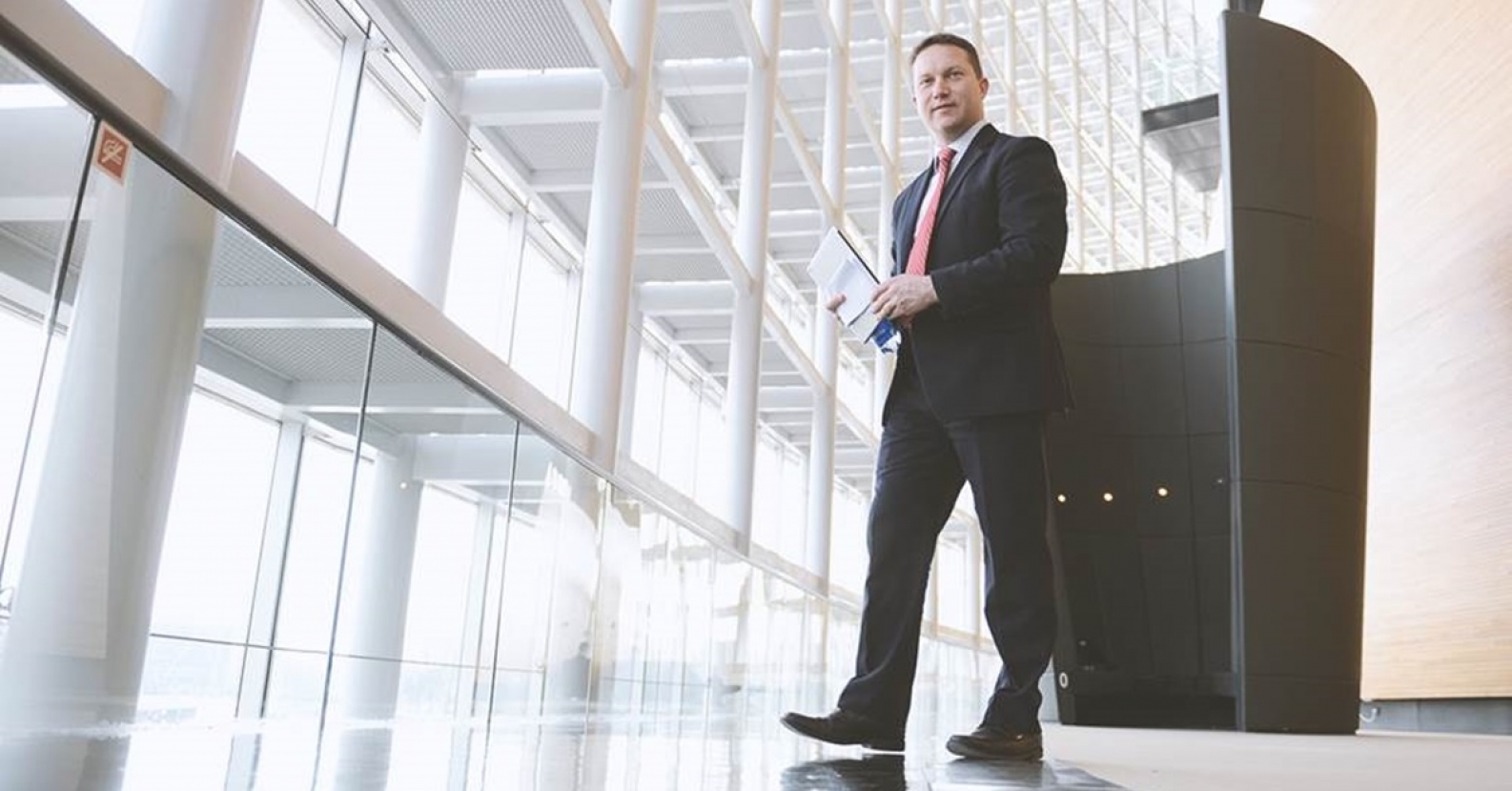 Today, the European Parliament once again put the enemies of the Union and democracy in check, including the regime of Viktor Orbán. This is how Socialist MEP István Ujhelyi assessed in his online press conference on Wednesday that the European Parliament's plenary session adopted by a large majority the Šimečka-report on the establishment of an EU Mechanism on Democracy, the Rule of Law and Fundamental Rights.

The European politician of MSZP pointed out that for months there had been a fierce battle between the enemies of Europe and the guardians of European values; According to Ujhelyi, the former include Viktor Orbán and his "Polish brethren," while the other EU member states and the institutions of European Parliament line up on the side of those who aim to defend our shared values.

The MSZP representative emphasized that the EP continued to insist that the spending of EU funds in the Member States should be more strictly controlled and that their access should be linked to respect for European fundamental values ​​and the rules of democracy. According to Ujhelyi, the report that has just been adopted also strengthens this process, because it forms a bridge between the proposals of other EU institutions, such as the Council and the Commission, by calling for a common agreement and paving the way for legally binding regulations.

The MSZP politician confirmed at the online press conference that his party's clear and unequivocal position is that even in the event of sanctions against violating Member States, the final beneficiaries (such as municipalities, NGOs, businesses) should be guaranteed access to subsidies.

"The government can be punished, but Hungarian society at large must not suffer losses," said István Ujhelyi. According to the MSZP MEP, Viktor Orbán's opportunities are shrinking in the current "chess game", which is why he is trying to blackmail the EU institutions and other Member States by vetoing the budget and the recovery package.

According to Ujhelyi, however, the majority position is clear: European values ​​are not for sale, they cannot be traded in any bargaining process; European values ​​must be observed and enforced by all Member State governments.