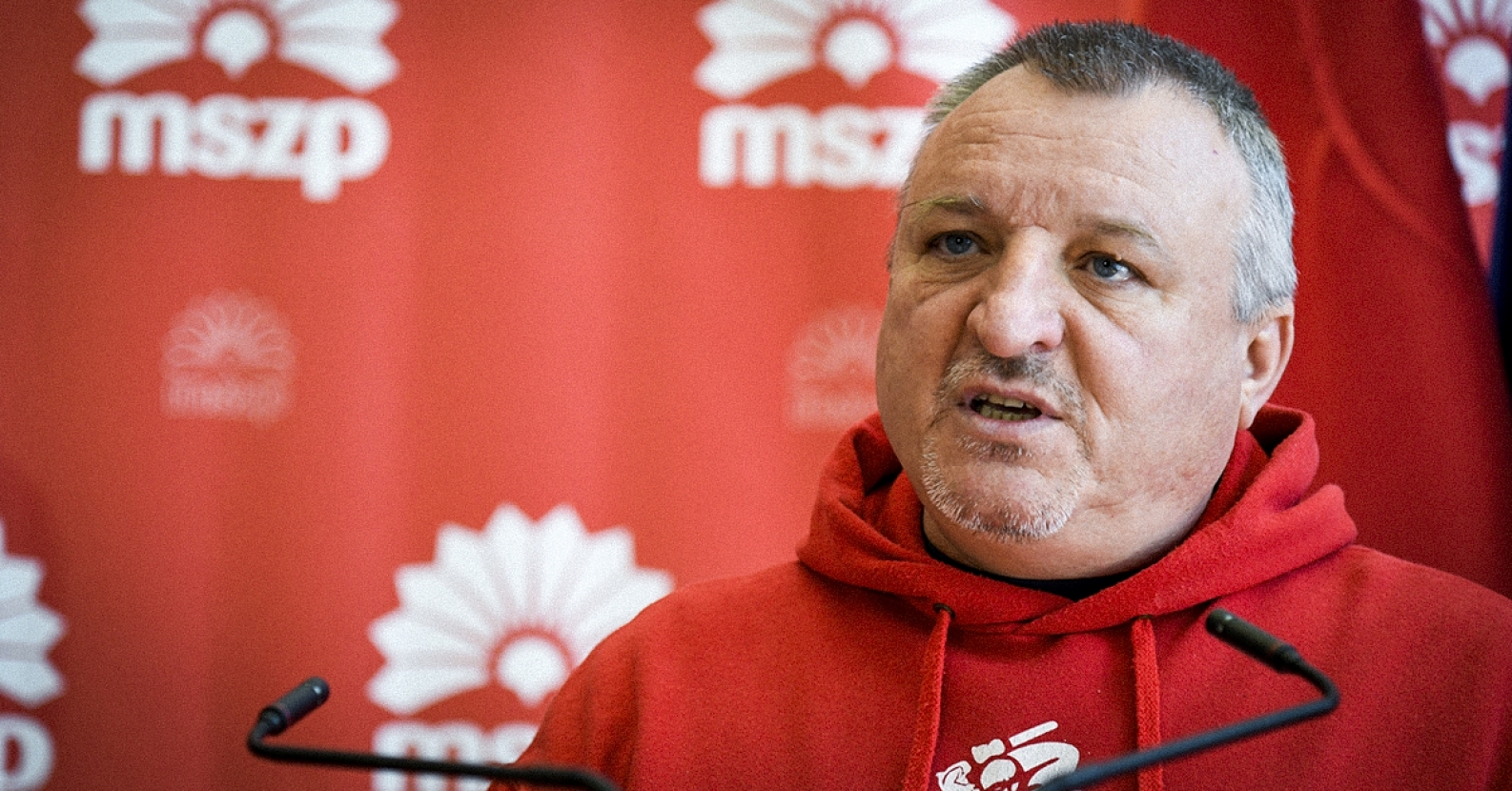 While they want to reduce in-work poverty in the European Union through common regulation, the Fidesz regime, through its inaction, puts those working for the lowest wage in an even more difficult position.

Uniquely, the Hungarian government managed to achieve that the increase in the minimum wage will not be felt at all, as it will be taken away by inflation as it is.

However, the Orbán government does not support the wage correction of Hungarian employees at the European level so that Hungarian people could also get European standard wages, even though the Hungarian minimum wage could be higher with EU regulations.

MSZP is of the opinion that the Hungarian minimum wage be the highest among the Visegrad countries and gradually approach the level of the minimum wage applied in developed countries. We are in favour of introducing common European rules for setting the amount of the minimum wage, including a minimum value of EUR 750, which we propose should be provided in all Member States.

As a social democratic party, MSZP believes that Hungarian employees deserve a higher standard of living and salaries, which is why we support the establishment of rules pertaining to the European minimum wage that ensure a decent standard of living for all.