MSZP Turns to Chief Prosecutor for Human Experiment in Budapest 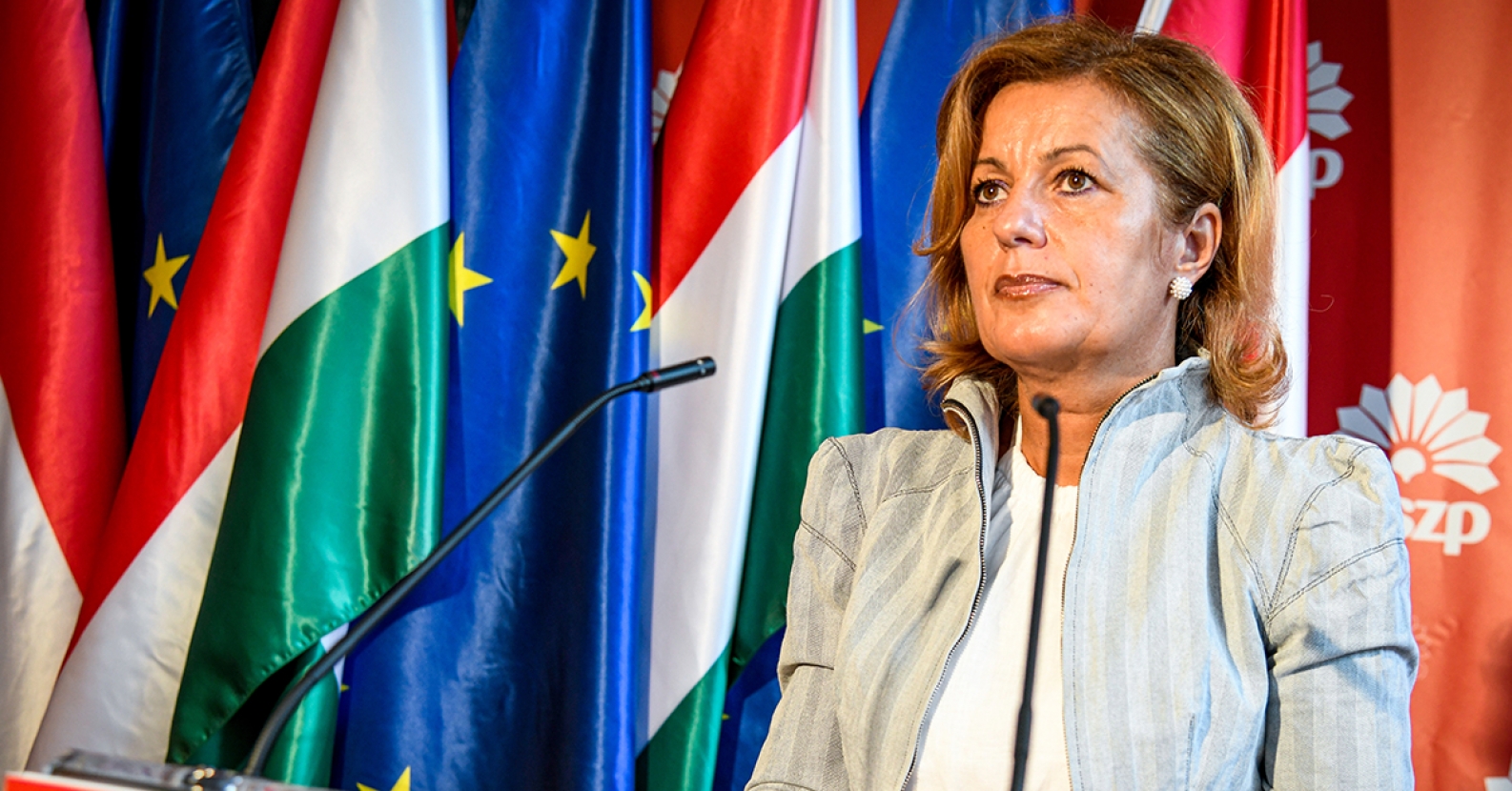 During the second wave of the coronavirus epidemic, the European Football Association carried out an unprecedented human experiment with the consent of the Orbán government, by holding the Super Cup final in Budapest before roughly 15,000 fans. UEFA itself admitted that this was necessary in order to be able to test, among others the health impacts, of the return of spectators to stadiums.

According to the regulations in force, this event is considered a medical experiment, which can only be carried out with the prior permission of the national chief medical officer. MSZP therefore turned to Cecília Müller's office with questions, but no answers have been received to date.

However, the Super Cup Final was held on September 24, so there is a well-founded suspicion that the organizers were not licensed to conduct the medical experiment. That is why MSZP is filing a complaint with the Chief Prosecutor for violation of the rules of research on humans.