MSZP: We Help Orbán with Crisis Management - Hungarians Instead of Buddies! 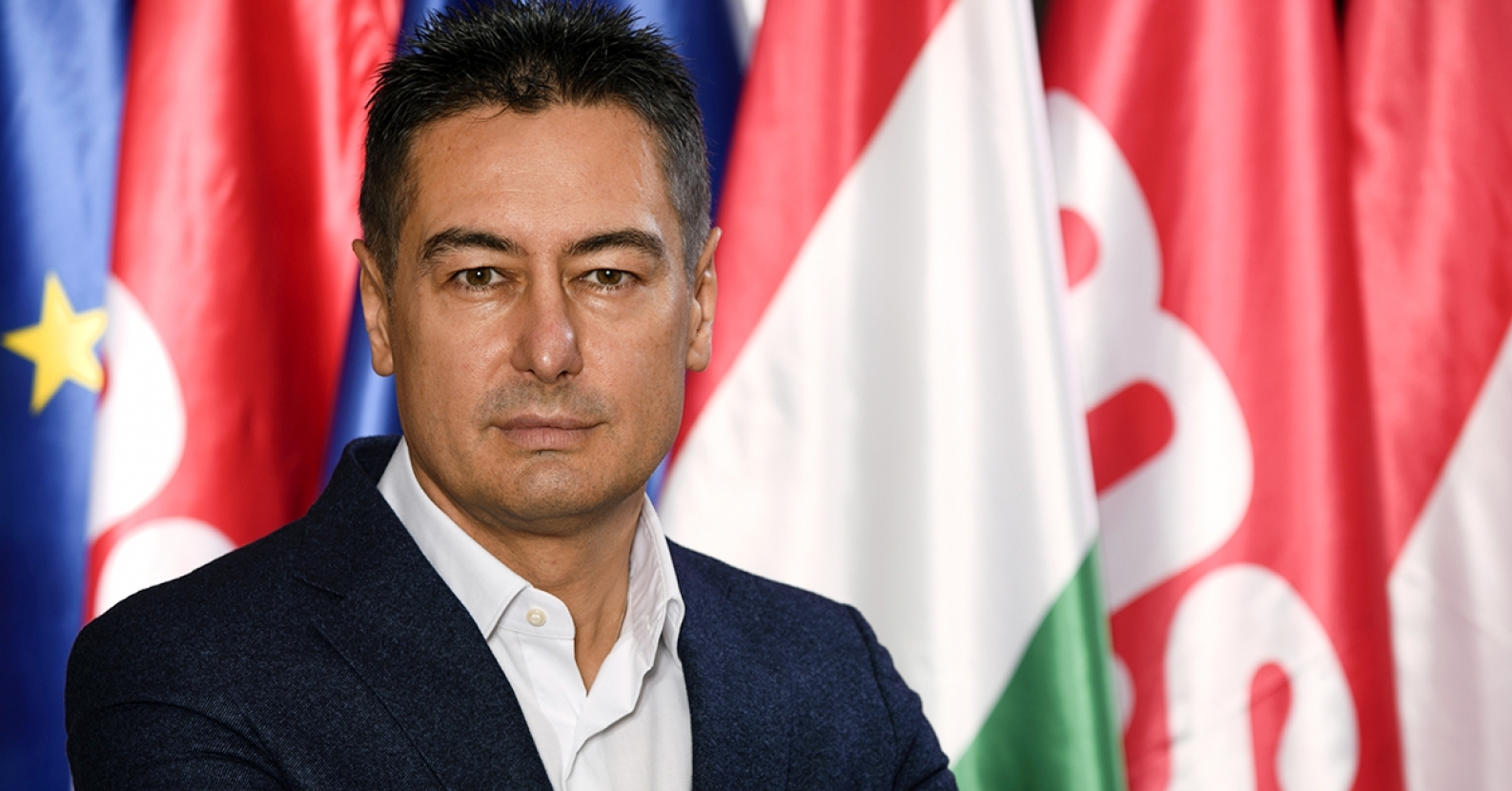 Let's not be the shame of the world anymore: MSZP calls on the Prime Minister to reduce the European champion Hungarian VAT in the interests of all Hungarians!

What everyone needs is a reduction in the brutal VAT on basic articles, the Socialist mayor of Zugló, Budapest’s 14th district Csaba Horváth emphasized in his online press conference on Facebook Wednesday afternoon.

Horváth reminded that by halving the business tax, the Prime Minister has put local governments in a very difficult position, whose job it is to run the country with the adequate social network. He emphasized that the interests of the people are also being harmed further when "the Hungarian VAT is the European Champion gold medallist and the third highest in the world directly behind Djibouti and the island of St. Luca, even for basic articles."

"That is why MSZP is proposing to the Prime Minister to halve this surreal VAT,” announced the politician of MSZP on behalf of his party.

"We also want the Austria you like to mention to really serve as an example to follow, because while Austria helped municipalities with hundreds of billions in subsidies at the end of December, in the same period, you took tens of billions out of the pockets of local governments, that is, all Hungarians in general," he pointed out.

“We want you to finally think not only of those who, by your grace, live in luxury, and to whom this extremely high VAT does not matter. Think of those who have to pay their overhead at the end of the month, make sure that they are able to do so, because it your duty is not to work only for your small circle of friends, but for all Hungarian people ” the mayor of Zugló Csaba Horváth called on Orbán.

mszp.hu » News » MSZP: We Help Orbán with Crisis Management - Hungarians Instead of Buddies!