No Wars Ever Again! 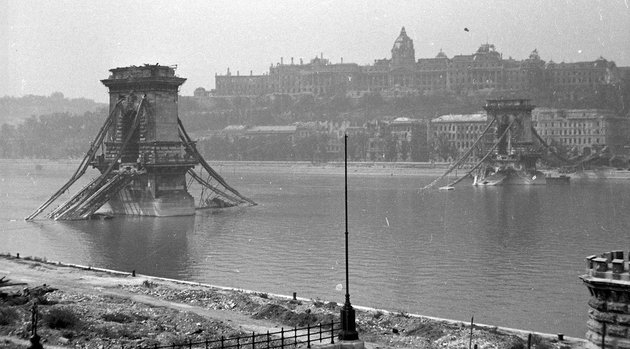 80 years ago today, the darkest period in world history began. The irresponsibility of politicians clinging to their power, believing in the politics of hate, the decades-long hatred poisoning European nations and the spread of Nazi and Fascist ideals took shape on 1 September, 1939, at the outburst of World War II.

However, following the war that claimed many victims, the nations of Europe set off on the path of reconciliation and created a community capable of guaranteeing the peace of our continent to this day.

With so much time having passed since World War II, we should be seeing that the leaders of Europe and the rest of the world are doing their best to prevent history from repeating itself. However, in 2019, we have to face the fact that there still are politicians who want to revive the darkness of passed times.

For more than 60 years, the European Union has ensured peaceful cooperation between nations, but leaders have appeared who seek to dismantle European unity through their extremist views and their policies of hatred.

It is our common responsibility not to allow the darkest period in history to be repeated. That is why we are committed to strengthening the European Union, because only a strong community can guarantee the peaceful coexistence of peoples and the halting of villainous ideals.