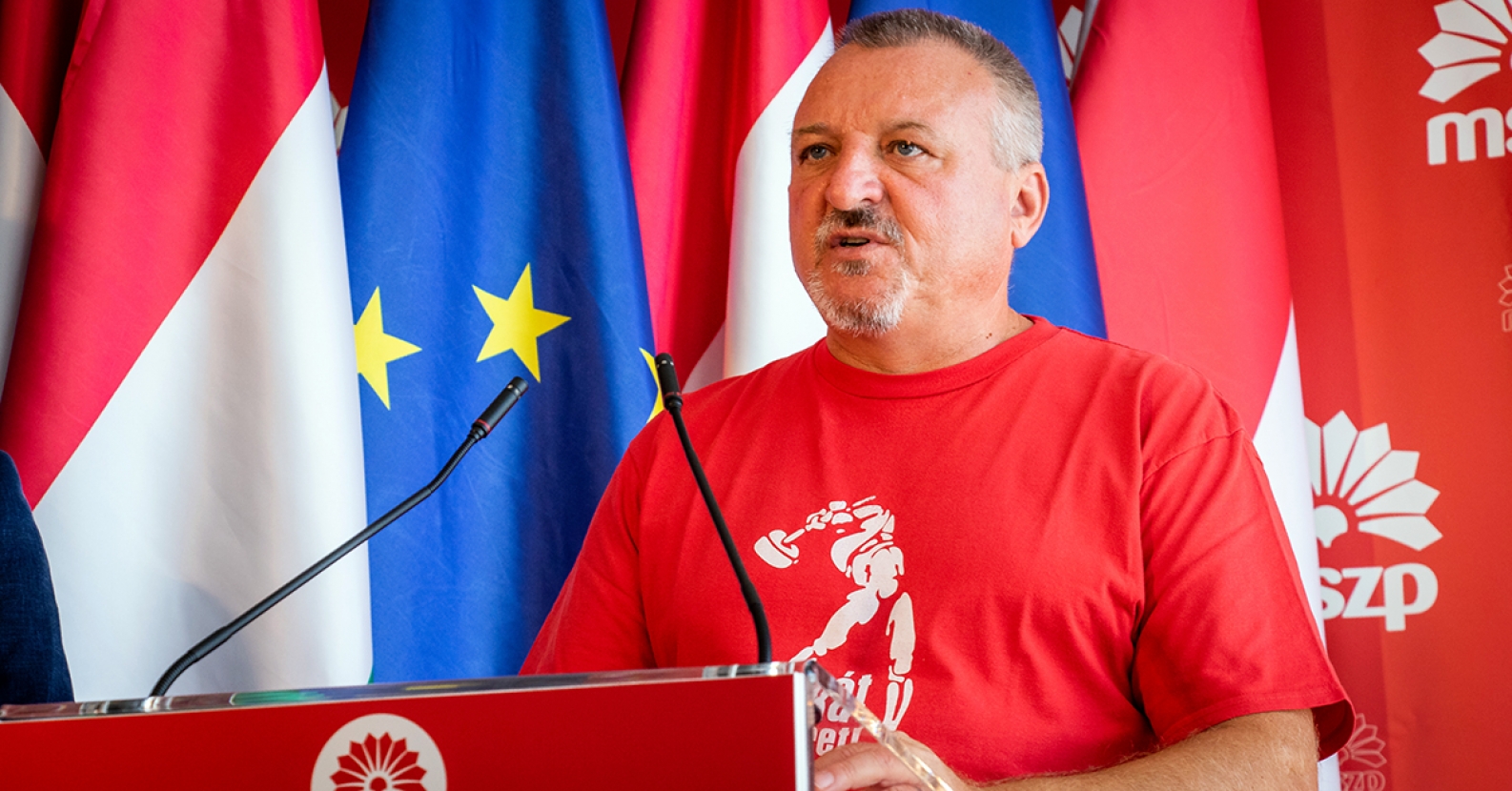 In 10 years, the Orbán government has refused to raise the salaries of civil servants working in local governments, as a result of which they are struggling with labour shortages in local governments due to the now humiliatingly low salaries, while the workload of employees is constantly increasing.

In recent times, however, despite difficult circumstances, municipal workers have often taken over the responsibilities of the government, honourably taking their part in the protection against the coronavirus. Nevertheless, Fidesz is further worsening their situation, as by bleeding out local governments, they also jeopardize the livelihood and jobs of civil servants.

Interior Minister Sándor Pintér, following his colleague Foreign Minister Péter Szijjártó, also said that he had a low opinion of people playing the "trade union" game, trying to enforce interests their and was not willing to negotiate with their representatives. With this move, the interior minister has also embarked on a journey towards breaking his oath.

However, Sándor Pintér is right about one thing, an epidemic emergency situation is not the right time to increase tension; the only problem is that the Fidesz policy, which oppresses the trade unions and bleeds out local governments, deliberately creates tension. MSZP expects the Minister to finally do something to calm things down and start negotiations with the unions.

According to MSZP, local governments and employees must be supported in every possible way, therefore we agree with the Trade Union of Hungarian Civil Servants, Public Employees and Public Service Workers. There is a need to introduce a general wage settlement structure, a career model for civil servants based on predictability and fair salaries!

As a left-wing party, MSZP is an ally of Hungarian workers; we stand by local government workers and support their struggle to defend interests within and outside the walls of Parliament.