Only Tests Ordered Officially Are Free 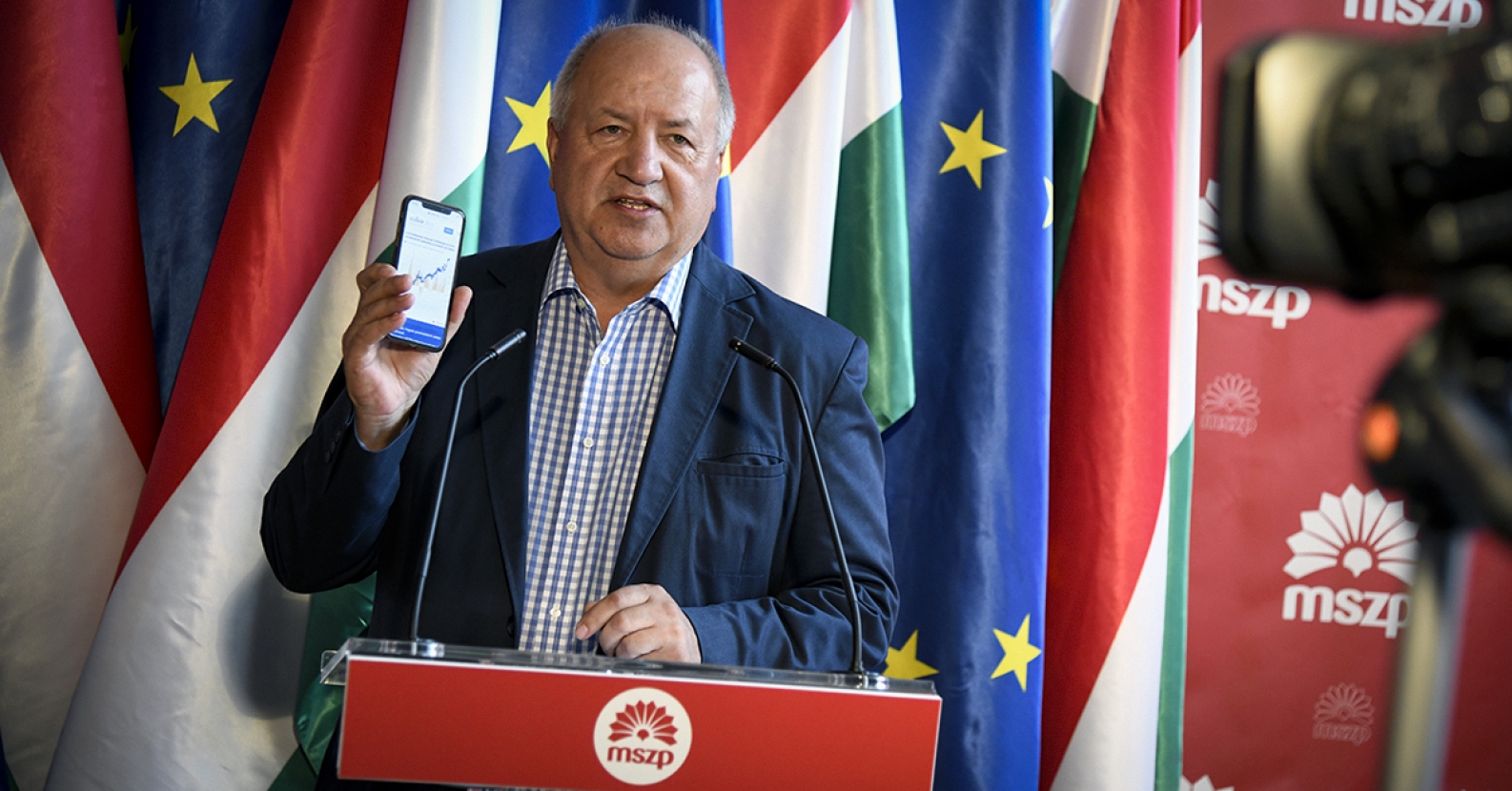 The coronavirus test is only free if it is ordered by authorities, the Socialist chairman of the Parliamentary Welfare Committee warned on Friday.

Lajos Korózs said at an online press conference on MSZP's Facebook page that a family may have to spend up to 80-100 thousand forints if they want to have coronavirus tests done. He added that due to the officially set fixed price of 19,500 forints, "quite a few labs quit" because it does not cover their costs.

Lajos Korózs also reported that the Public Welfare Committee met Katalin Novák, the ministerial candidate without portfolio responsible for families, on the day before her appointment and had not received a positive response from her in a number of cases.

Among them, he mentioned that the Istanbul Convention will not be ratified, the amount of the family allowance, childcare and baby bonds will not increase. He said the ministerial candidate talked about the fact that many people had applied for the loan-for-babies. We will see what effect this will have on reducing child poverty, or family poverty, the opposition MP noted.

According to Lajos Korózs, the government does not plan to change the pension increase, the inflation-tracking technique will remain, there is no plan on having low pensions catch up or an upper limit of the 13th month pension.