Opposition Actions Do Not Undermine Parliament's Prestige, Presence of Corrupt Fidesz MPs Does 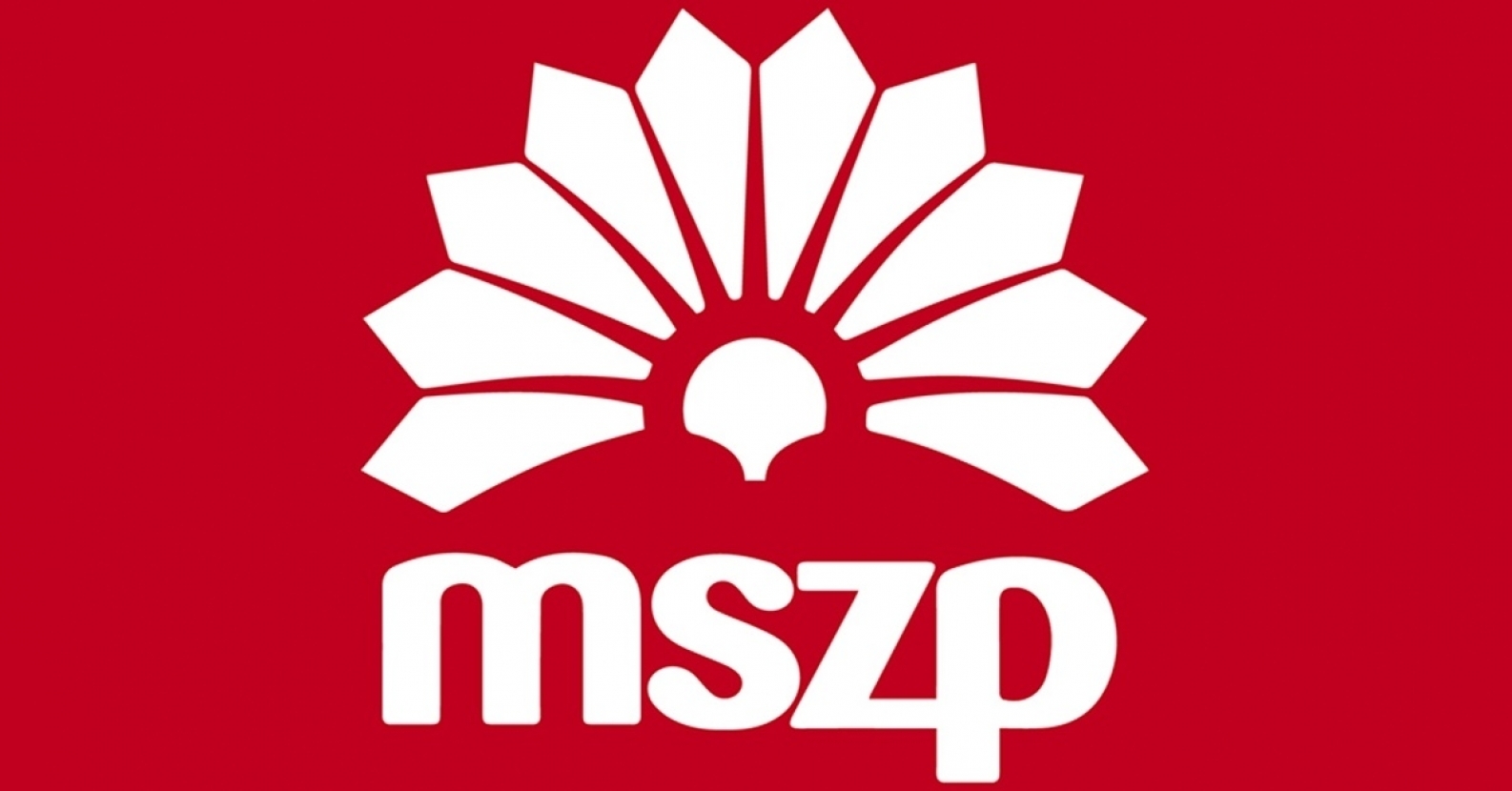 More and more Fidesz MPs are being investigated or prosecuted for their corrupt affairs and Viktor Orbán himself has acknowledged Fidesz involvement in the István Boldog case, yet corrupt politicians can still sit in Parliament.

If László Kövér and his fellow party members were so interested in preserving the prestige of the National Assembly, they would not have stepped up against opposition MPs with the “lockjaw law,” but would make sure that György Simonka, Flórián Farkas and István Boldog can no longer be Members of Parliament.

Their presence brings shame on the entire Parliament, but their votes are important to Fidesz, so they are forgiven for all their doings.

The honor of Parliament is most damaged by the fact that Kövér and his pals use it as a refuge for their fleeing fellow party members fleeing imprisonment.