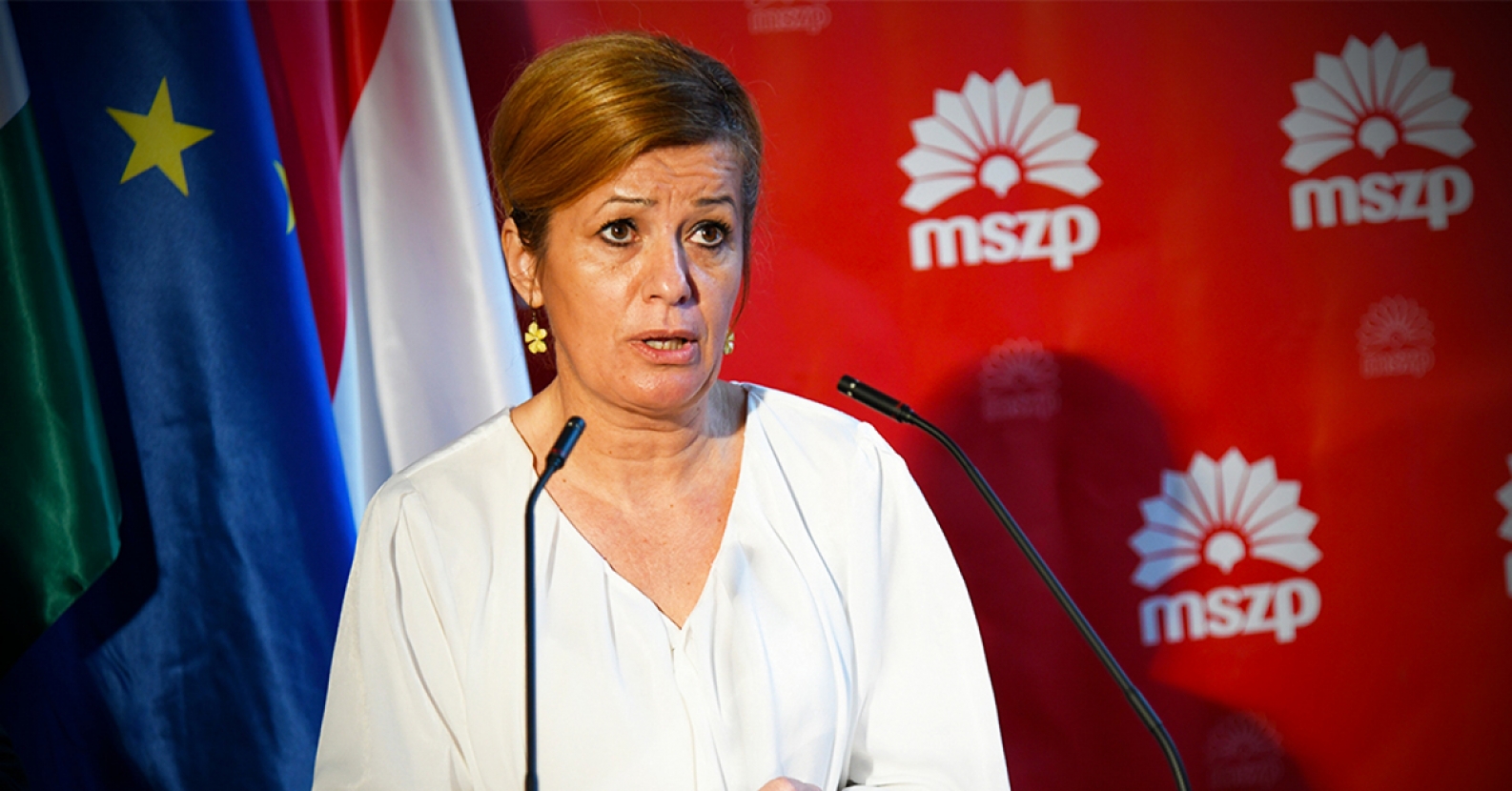 In Slovenia, a scandal broke out over the government's acquisition of overpriced ventilators that turned out to be unsuitable for coronavirus patients, through dubious companies.

One of these companies also traded with the Orbán government, which, according to research by a Slovenian investigative newspaper, bought ventilators from them at even higher costs than the Slovenian prices.

The investigation has already begun in Slovenia, but the Hungarian government is still silent. For this reason, MSZP turned to chief prosecutor Péter Polt with a written inquiry in order to find out whether the Hungarian authorities had taken any action regarding the procurement of ventilators.

Furthermore, if the Slovenian criminal proceedings concerning the Orbán government had not yet passed the stimulus threshold of the Hungarian Public Prosecutor's Office, allow us give the initial impetus and please also consider the inquiries a criminal report.

There is a growing body of news that profiteers also appeared during the coronavirus epidemic, earning huge sums of money on purchases of protective gear and ventilators.

MSZP therefore believes that Viktor Orbán's ‘seekers and raiders’ should report on their activities before a parliamentary committee of inquiry, and the prosecutor's office should investigate whether the Hungarian government is also involved in the Slovenian scandal.

We Will Always Stand up for Employees!