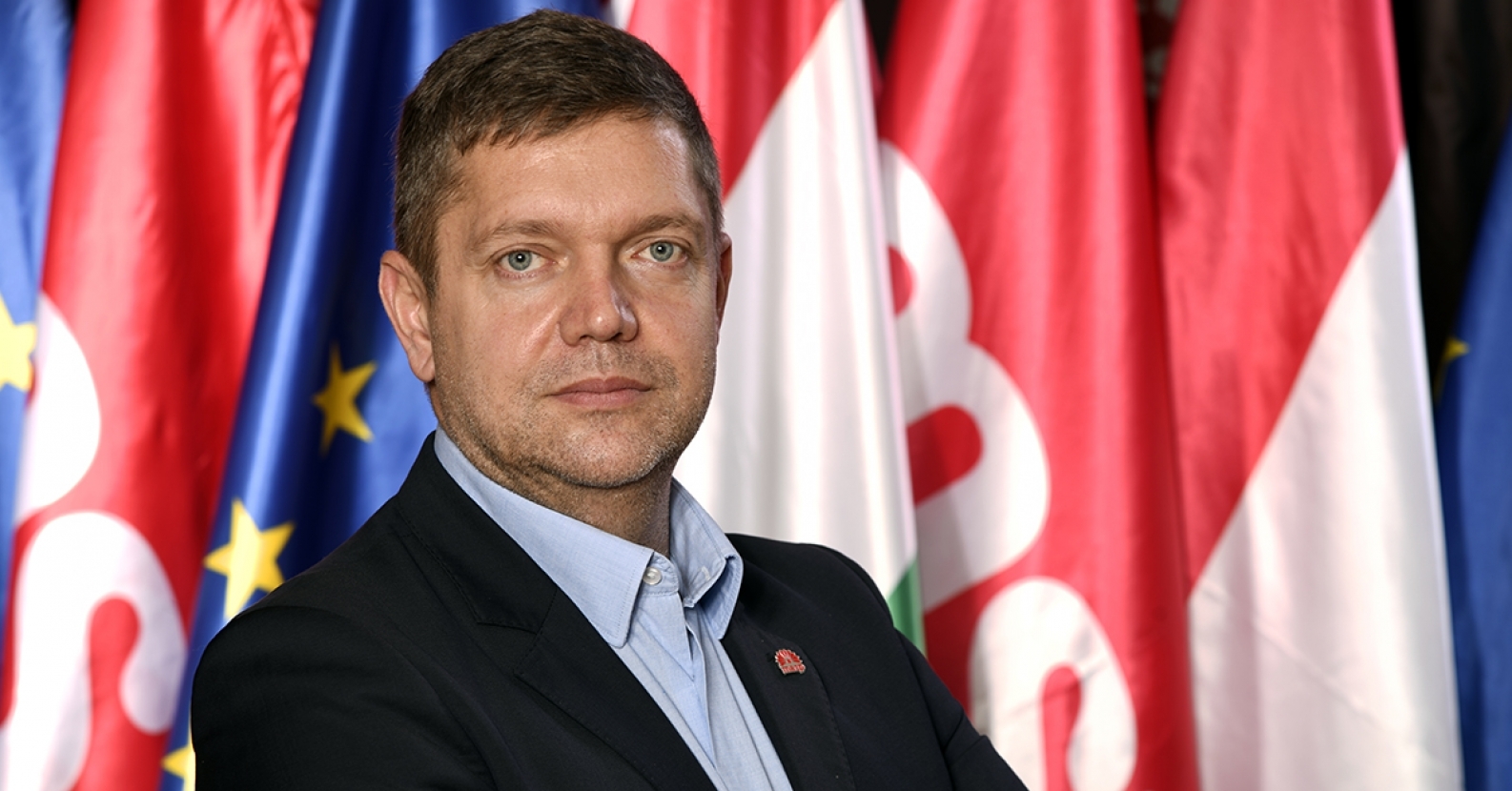 In the half-hour of lies disguised as an interview with the Prime Minister on Kossuth Radio on Friday morning, Viktor Orbán again shifted responsibility, diverted and distorted.

The real problem is not the EU but the Prime Minister's blundering! The Fidesz regime could not as much as administer the vaccine that is already here in the country!

It is incomprehensible that if there are enough vaccines in the country to vaccinate 78-79 thousand people, why has only half the amount been used so far? After all, everyone knows that the best place for the vaccine is in people! Not in warehouses, nor in verbal promises! Viktor Orbán is to blame for this floundering! Despite the Prime Minister's attempts to blame the EU in his regular Friday lies, the truth is that only a fraction of the vaccine that has arrived has been administered so far!

Where is the huge vaccination capacity promised by the Prime Minister? Don't blame others! What if you finally started working instead of lying? After all, everyone knows: the vaccine only protects people who had received it! And so far we have only received vaccines from the EU! However, Viktor Orbán's blabber government only raises people's blood pressure! So far, more than 10,000 of our compatriots have died! Could this be the victory and success for Viktor Orbán talks about?

And it is downright disgraceful cynicism the way the Prime Minister denies the existence of nearly 300,000 of our compatriots! That’s how many there are without a job and half of them don’t get any benefits! GKI has calculated that all the jobs affected by the epidemic could have been saved, the money was there, but for the Fidesz regime, for example, the hunting exhibition was more important than the livelihood of people.

Viktor Orbán says that money should not be given for "consumption", for the survival of people, for ensuring their livelihood, but for "investments". We beg to differ! It is not Mészáros “Not man of straw” Lőrinc and the oligarchs that need investment, but the people: their health, their education and their livelihood! The health pandemic, during the economic and social crisis, has revealed exactly how the Fidesz regime had destroyed these areas.

So Viktor Orbán should not criticise the EU, because his own blundering, selfishness, arrogance and political power considerations are the opposite of what people really need!