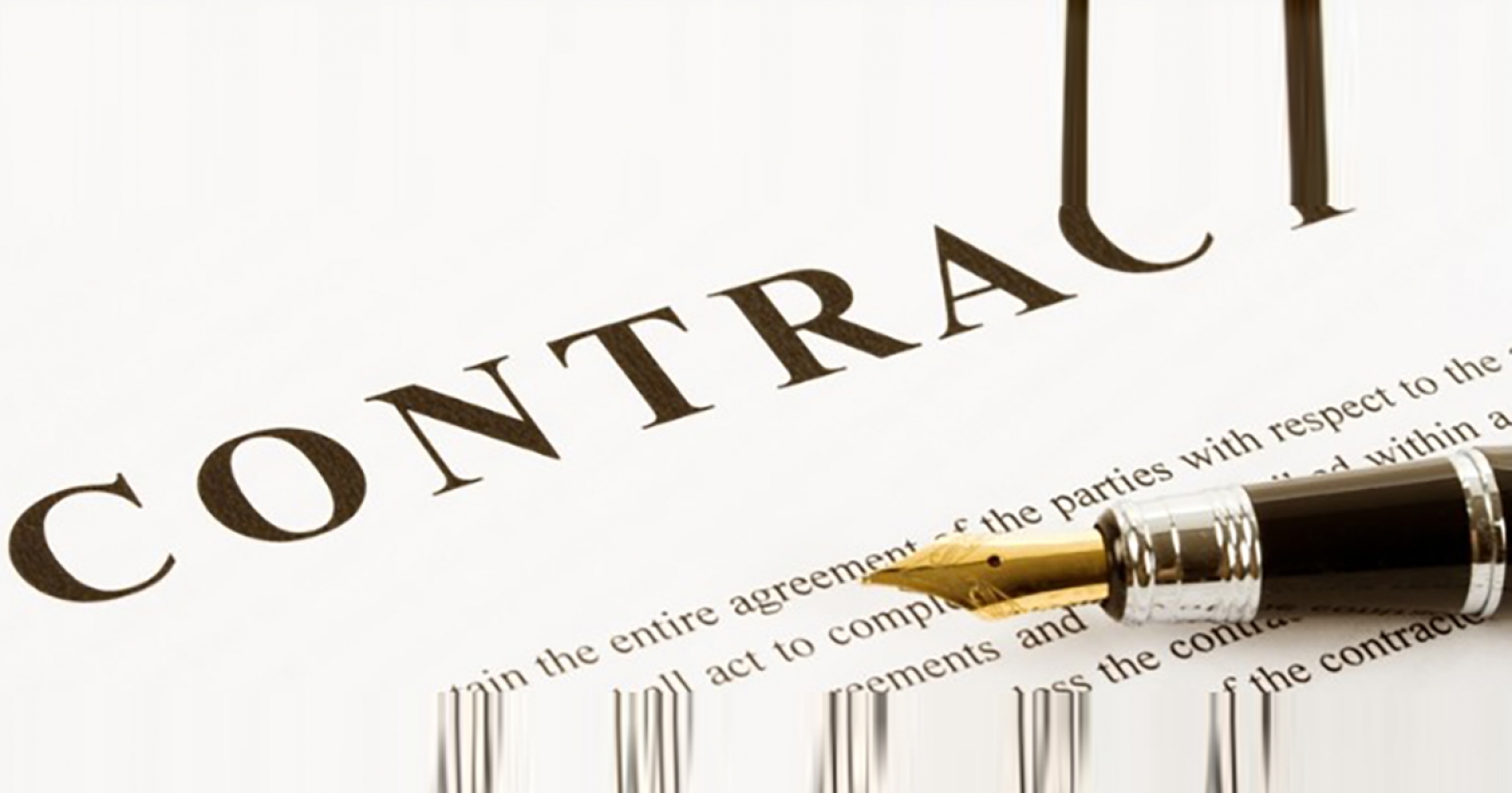 According to Foreign Secretary Tamás Menczer, there is nothing wrong with Péter Szijjártó's vacation, as his boss said that his luxury yachting on the Adriatic did not involve public money in any form.

However, Mr Secretary of State, there is a not-so-slight problem here that requires a bit of explanation. The rent of the yacht used for this holiday is HUF 10 million per day, which the Foreign Minister could not legally afford to rent for a single day based on his declaration of assets, so the question arises: how did he pay for the luxurious holiday then?

MSZP suggests that instead of the increasingly embarrassing explanations, Péter Szijjártó should cut this story short and present the bills related to his luxury yachting. If everything is as legal and fine as claimed, surely, there’s no reason why he wouldn’t.