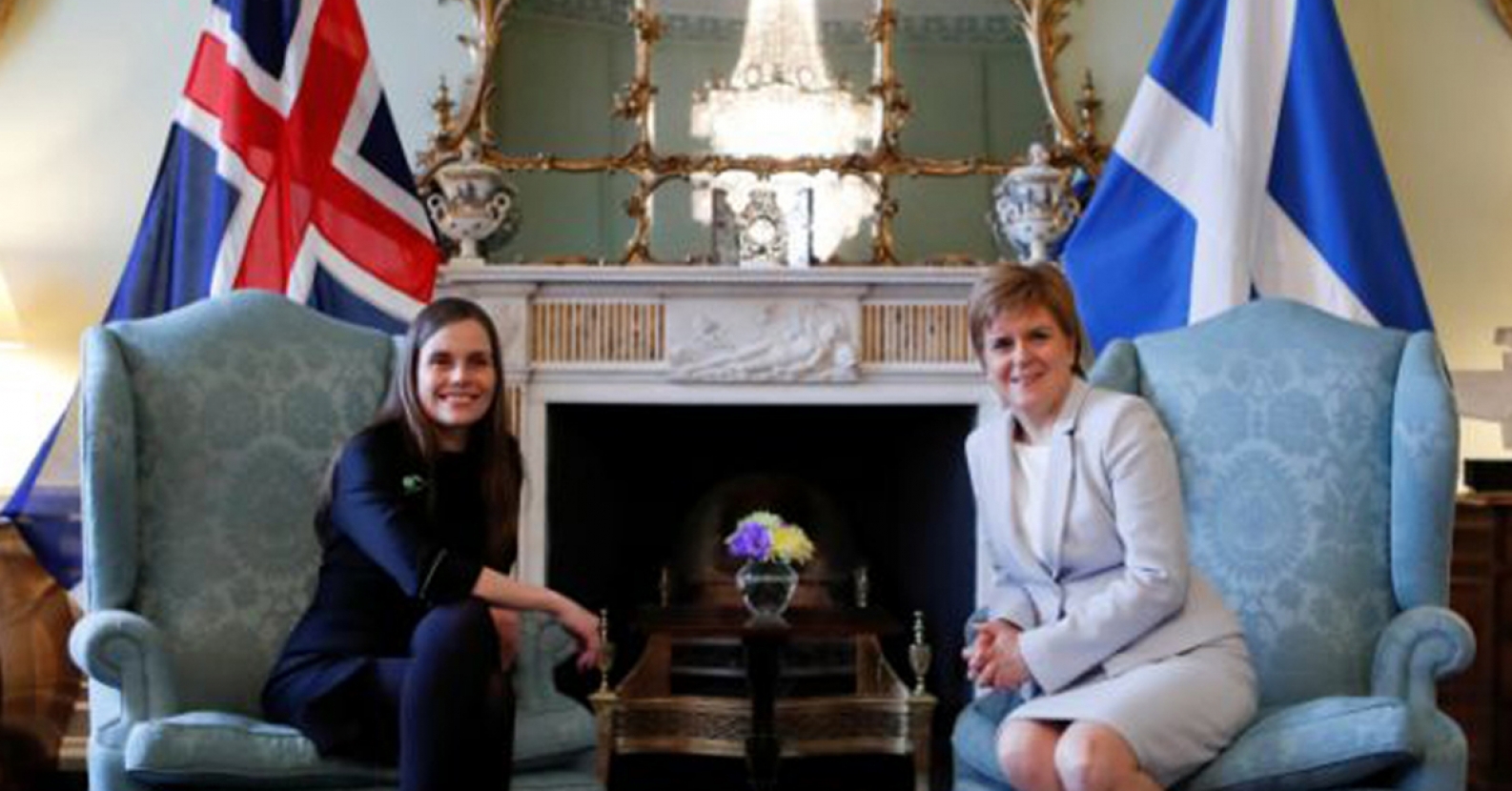 “The only statistics you can trust are the ones you have falsified yourself” says a quote attributed to Churchill, which undoubtedly also characterises the attitude of the current Hungarian government.

One of the cornerstones of Viktor Orbán's and Fidesz's propaganda machine is to voice statistical data, often based on smaller skews, distortions or blatant lies, according to which everything in Hungary is hunky-dory.

Even Finance Minister Mihály Varga, one of the few decent faces in the Fidesz board, likes to plunge into a sea of ​​economic figures that look impressive on posters and in conference presentations, but hardly reflect reality. In fact, the flesh-and-blood people do not appear at all behind these figures, while real politics should be about people.

Fidesz is proud to use unorthodox tools; however, there is a truly unorthodox initiative that gives them the creeps for now. Maybe exactly because it addresses the real problems and the well-being of real people, which is not exactly the basic thesis of the orange domination.

Two years ago, the Scottish government (which is, by the way, radically nationalistic but at the same time true to social democratic values) took the lead in questioning the reality of the fossilized economic and public policy thesis that declares the GDP as the most important index of a country’s success.

The Scottish government has created an intergovernmental group that focuses on the results of "well-being", i.e. social / economic well-being, rather than those of the GDP. They wish to make sure that not only economic but also social indicators are taken into consideration. Therefore they aim to introduce alternative ways of measuring well-being, as in the end that is what shows what and how we need to improve in the interest of people.

The Scottish Initiative has already been joined by the governments of Iceland and New Zealand (quietly noting: all three governments are led by ladies), while MEPs from the Scottish National Party are lobbying for it in EU institutions.

This is not the first move of the Scottish government that would be worth following: last year, for instance, a bill was adopted in the Edinburgh Parliament which, for the first time in Britain, recognized social security as a human right. A welfare authority has been set up to oversee and extend social benefits and, for example, ban time-limited support for people suffering from terminal illness.

The same law also allows for benefits for certain families to be shared between husband and wife, thereby avoiding potential vulnerability of being exposed. The Icelandic Prime Minister Katrin Jakobsdottir and the Scottish Premier Nicola Sturgeon have jointly urged governments to adopt green and family-friendly priorities in the framework of the Welfare Plan, rather than focusing solely on economic growth; this will be a priority in Iceland's budget for next year, for example. For the issue of environmental sustainability and social security is a greater priority than the pursuit of GDP or the interests of multinational capital.

It would be time for EU Member State governments, including the cabinet led by Viktor Orbán, prone to unorthodoxy, to finally embrace the environmental and social changes for which only radical and new solutions can be given.

We Social Democrats have taken the first steps with the creation and adoption of the European Pillar of Social Rights. You remember, of course, that the latter was what Viktor Orbán called the dangerous "Brussels plan" seeking to deprive the government of authorities. Only the fact that the president of Fidesz finally signed the social pillar, whatever nonsense he spoke of it earlier, gives reason for hope. Perhaps with time he will follow the examples of the Scottish, Icelandic and New Zealand prime ministers. Let’s hope this will not happen too late.

After the Hungarian PM’s landmark speech in Tusványos in 2014, in which he proclaimed his desire to turn Hungary into an illiberal state, I pledged to draw the public’s attention to the transgressions of this regime in an open letter every week. This is the 273rd time I ring the bells of alarm, as it still seems necessary. And also, because as a radical European Democrat, it is my duty to do so.