Turning Majority Society against a Minority Is No Solution! 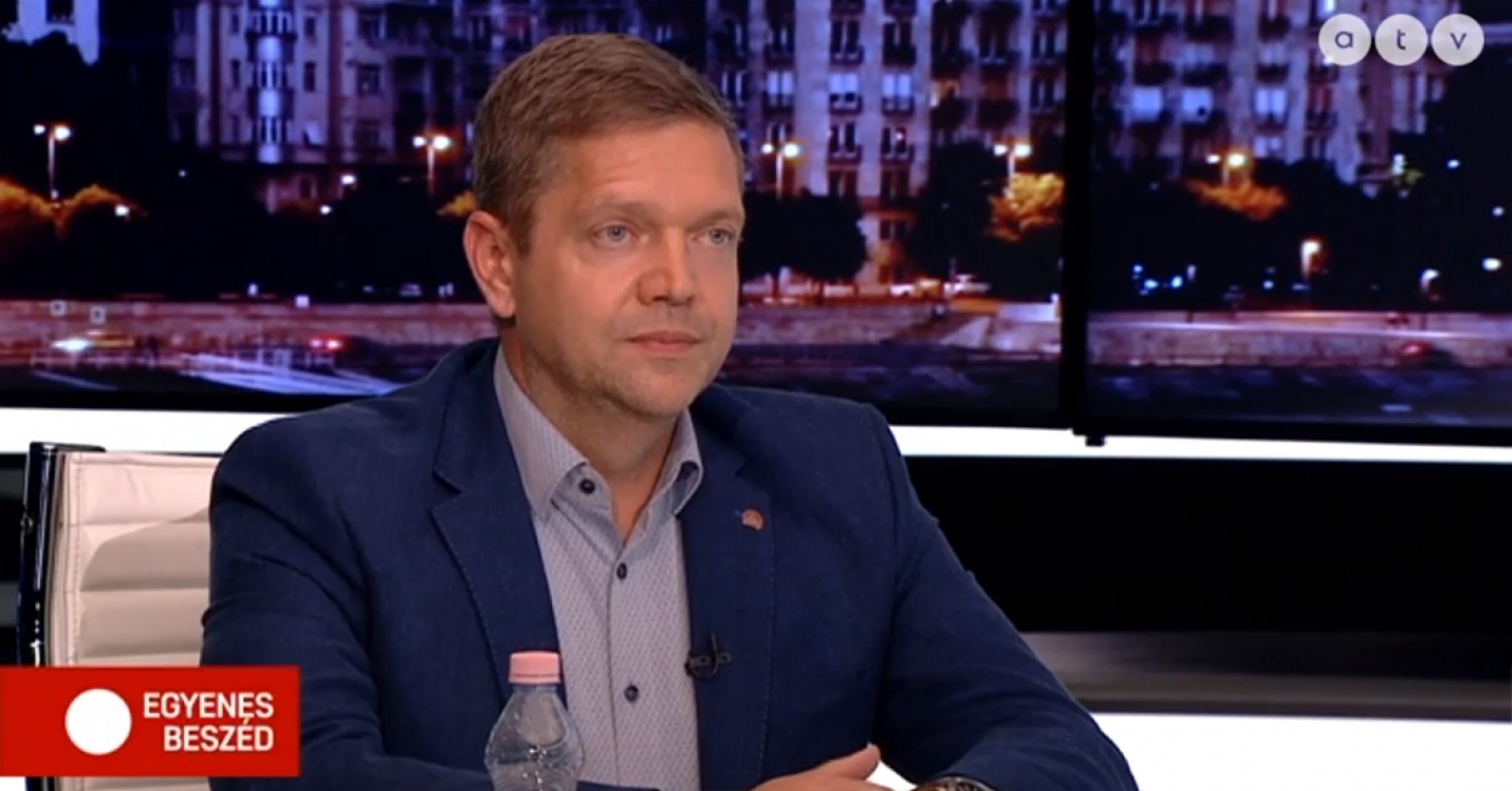 Gyöngyöspata's communication on the part of Fidesz was "net racism"; in Fidesz's enemy image fabrication now "Gypsies are in the crosshairs." Roma society always becomes important to Fidesz at the time of elections, so they also use vulnerable groups as a political tool, the politician said.

“It is certainly not a solution to turn majority society against a minority,” he pointed oit.

He said it was “a mistake to make it worse”  referring to the tension affecting more and more segments of society that appears with those losing their jobs, a large number of pensioners living in poverty and young people suffering from high unemployment.

“There is a difference between dealing with a situation and inciting hatred by creating a certain type of mood that we unfortunately see here,” he noted.

He referred to last week’s far-right racist demonstration, which was tolerated by idle police with the result that, after many times, the Roma Holocaust Memorial has yet again been vandalised in recent days - while peaceful protesters elsewhere are being fined horrible amounts by police.

As an opposition party, MSZP raises its voice against exclusionary politics and incitement of hatred, as does the National Roma Self-Government and NGOs, however, the means are in the hands of the government. And they do not only not help, but even hinder, social programs launched by NGOs, he said.

But the government's divisive, exclusionary policy can also be seen in the centenary commemoration of the Treaty of Trianon: the Forum of Hungarians in the Carpathian Basin issued a memorandum on this, which is supported by “100% of organizations outside the borders of Hungary, Hungarian organizations with the exception of Democratic Coalition and Hungarian parties as well.”

Fidesz, on the other hand, does not allow this to be represented jointly: it has submitted this declaration to Parliament alone, as its own, moreover on the condition that only the submitter, Fidesz, can talk in Parliament in connection to it.

When it comes to national cohesion, “not only physical borders can separate a nation, but also the conscious politics that we have experienced over the past ten years and unfortunately now, too,” said the president of MSZP.

He said the crisis was not quite over yet and the "rebound" predicted by government propaganda "doesn't really want to happen."

His talks with the trade union leaders on Tuesday revealed that more and more jobs are being lost; it’s getting harder for companies. Orders are declining; supplier networks have not been restored. There are places where despite existing orders, they cannot produce the given product, and many companies have indicated that they will not opt for the government’s job retention support, so more layoffs are expected.

And the budget accounts for Fidesz's distorted social policy: nothing has been included from MSZP's proposals for reconstruction. Neither will more be spent on healthcare or education, and welfare spending is barely rising as a share of GDP.

And while tens of thousands of companies fill out various applications to receive some kind of state support to retain jobs, or make sacrifices for this themselves, “Lőrinc Mészáros lays off 850 people and gets a gift of 8 billion forints from the state in return.”

The presenter confronted the party chairman with the opinion of political scientist Gábor Török, who spoke before him in the show, according to whom the opposition did not have consistent appearances, and thus handed over the field to Fidesz.

"I absolutely disagree with him," Tóth said, explaining that MSZP had already come up with a complex protection package at the beginning of the crisis, which it consistently voiced, several elements of which matched the proposals of other opposition parties, and the Fidesz government took over some parts, too.

He called voters' expectations for opposition cooperation fair and stressed that there was a lot of consultations on many issues. They were almost unanimous in increasing the job search time and setting its minimum amount, cooperated in connection with the extortion of local governments, and jointly appealed to the Constitutional Court in connection with employee rights.

mszp.hu » News » Turning Majority Society against a Minority Is No Solution!