Ujhelyi: Billions for Healthcare, Rule of Law Control over Orbán! 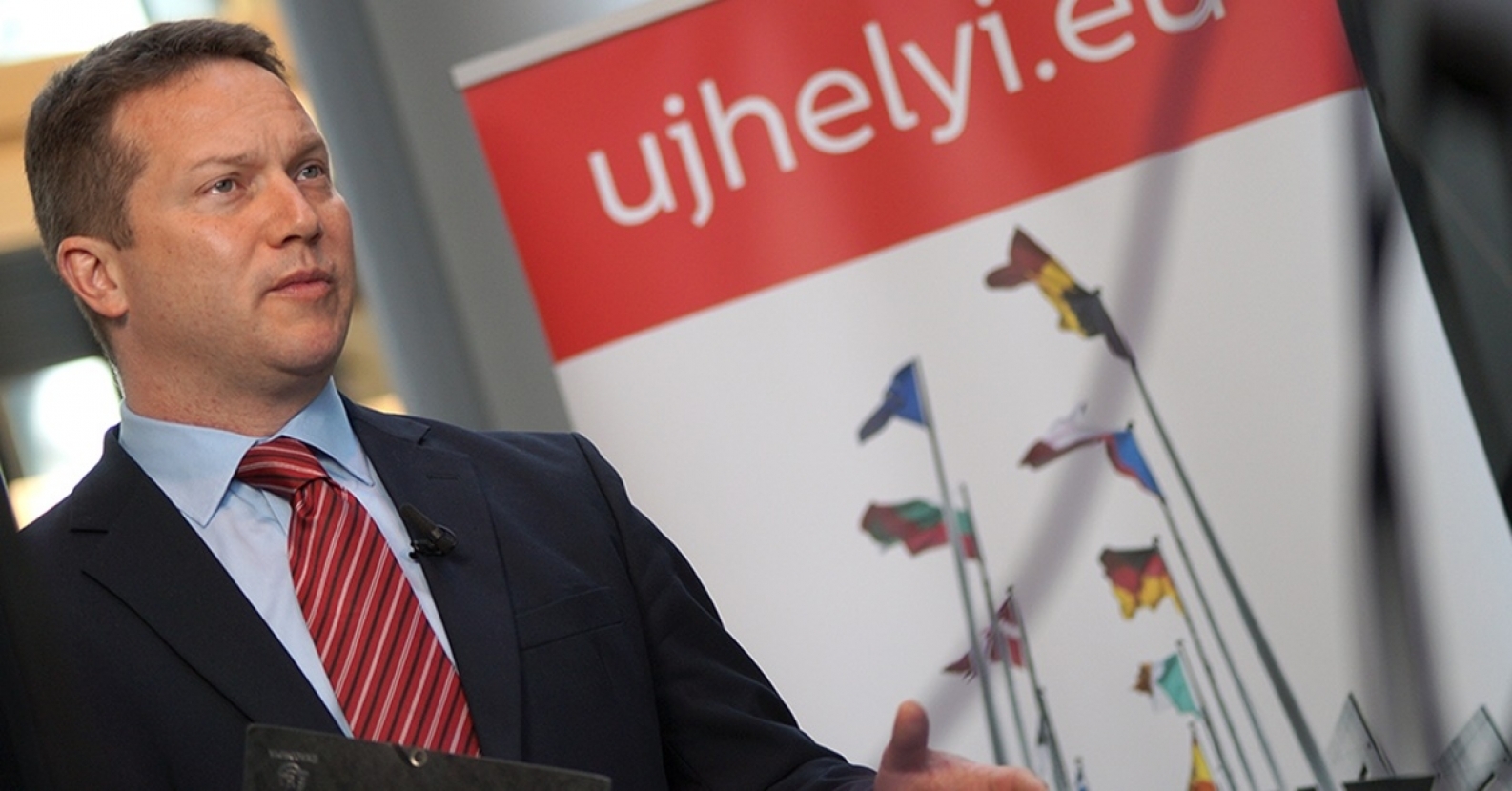 Negotiators of the European Parliament and the Council of the EU reached an historic agreement today on the details of the budget for the next seven years.

As urged by Parliament, the budget for people-focused programs that aim to build the future will be increased. As a developer of the European Health Union program, I consider it an outstanding achievement that the budget for health programs shall be increased by billions of euros; many of us have fought hard for this.

It is also important to note that a binding rule of law mechanism for the disbursement of funds has become part of the final compromise. Should Viktor Orbán veto the package, as promised, it will jeopardize not only the now increased healthcare resources, but also the commencement of the recovery of the entire European Community.

It is in the interest of Europe and Hungarian people to adopt the next EU budget as soon as possible and start the recovery along European values.