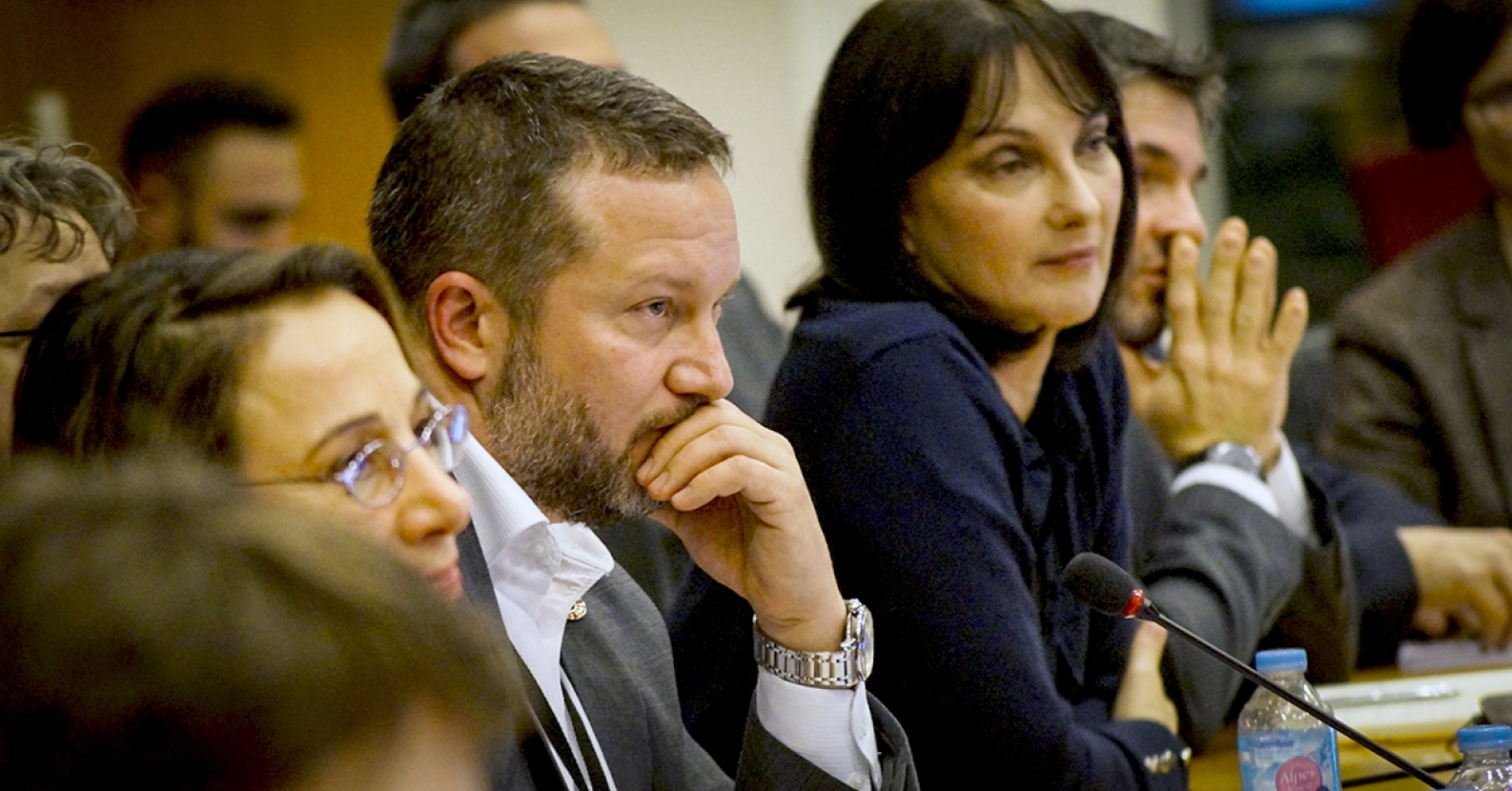 The issues of climate protection and sustainability ought to determine the development areas of the tourism sector, as the European Green Deal may have an especial impact on the future operation of the sector, said MEP István Ujhelyi yesterday in Brussels at the season opening meeting of tourism related organisations.

More than 20 sectoral groups were represented at the event, including leaders of Brussels lobby groups, transport and tourism associations and industry lobby organizations.

The season opening meeting was initiated by the MSZP's European politician as the first Vice-President of the EP committee on tourism. The newly appointed European Director of the United Nations World Tourism Organization (UNWTO) Alessandra Priante was the keynote speaker and guest of the Brussels program.

She outlined the key objectives of the World Tourism Organization's sustainable tourism strategy. As chairman of the event, István Ujhelyi, among others, spoke about the need for all representatives of the tourism industry to reshape their operations for the success of climate protection and sustainability efforts. The politician pointed out that European institutions were committed to the implementation of the announced European Green Deal, the success and consequences of which may fundamentally rewrite the operation of the tourism sector as we know it.

During the meeting, Ujhelyi also stressed that it was essential for the sector that tourism be given a separate line in the next seven-year EU budget, thereby giving it real attention and substantial development potential. The MEP added that although the European Parliament's budget proposal already includes € 300 million allocated for this purpose, the European Commission was clearly not in favour of treating tourism as a key area, therefore the implementation of the separate budget line was by no means guaranteed.

"For this reason, all lobbying forces and support from Member States and umbrella organisations are needed to exert enough pressure on the so far reluctant actors of the three-legged European institutional system," said István Ujhelyi, who also announced at the professional forum in Brussels that he would launch an informal consultancy platform , whereby tourism related professional organizations could get the most important information and make recommendations to European decision-makers more quickly and directly than at present.
Brussels, 8/1/2020