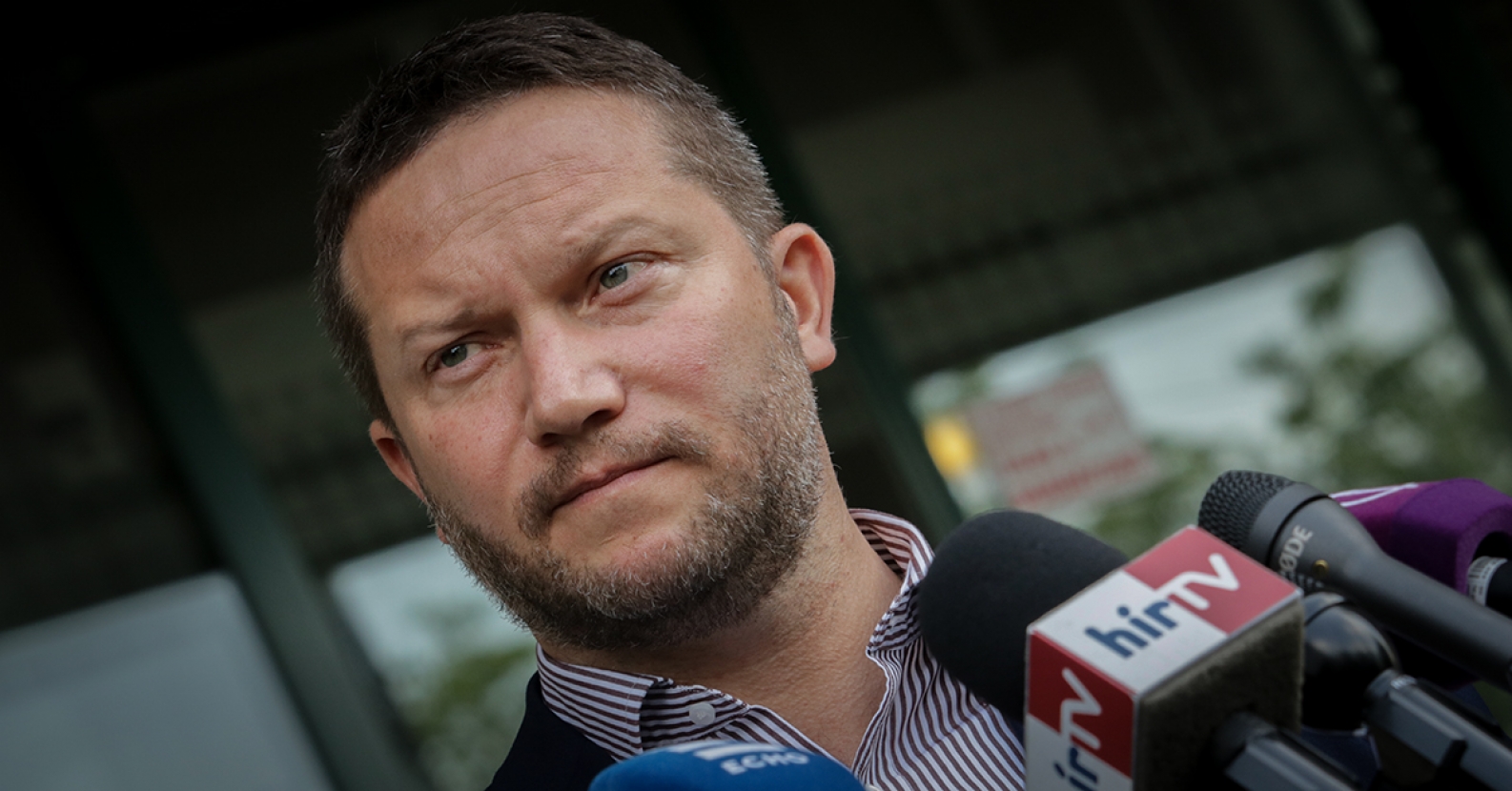 Socialist MEP István Ujhelyi called the latest radio statement by Prime Minister Viktor Orbán a “big fat lie,” whereby the Prime Minister claimed that Hungarian healthcare is one of the best in Europe in terms of performance.

At an online press conference on Sunday, MSZP's European politician said that Orbán's statement was contradicted not only by reality and the everyday experiences of ordinary people, but also by several professional analyses, such as the Hungarian National Bank’s competitiveness report.

Ujhelyi reminded that the Bank (MNB), headed by György Matolcsy, the "right hand of Orbán," expressed a very critical opinion on the situation of Hungarian healthcare, stating, among other things, that the avoidable mortality rate in Hungary is double the EU average, but we also perform tragically in this field in comparison to V4 countries.

At the press conference, the MSZP MEP pointed out that the government had commissioned a comprehensive study from an acclaimed international consultancy on a possible reform of the healthcare system; the document is said to be on the government's desk next Friday at the latest. According to Ujhelyi, the government chaos is well characterized by the fact that this study was not commissioned by Miklós Kásler and the Ministry of Human Capacities, but by Interior Minister Sándor Pintér.

The European politician of MSZP called on the government to publish this analysis as soon as possible and consult as widely and meaningfully as possible with professional organizations on the reform of the healthcare system.

Ujhelyi added that the European Parliament adopted a comprehensive public health strategy a few weeks ago to improve and strengthen EU health systems. “One of the important pillars of this comprehensive material was the concept of the European Health Union, in the development of which I took an active role.

Among other things, this parliamentary resolution called on EU Member States to urgently carry out stress tests on their health systems in order to identify vulnerabilities. In connection with this, we called on the European Commission to propose a directive on minimum standards for quality healthcare, guaranteeing patient safety and fair working conditions for healthcare workers, based on the results of the tests,” said István Ujhelyi, adding that after initial opposition, the MEPs of Fidesz also voted in favour of the proposal, meaning that the concept now also has the support of the government parties.

MSZP’s politician therefore called on the Orbán government to actively support the implementation of the European Health Union and to be the first Member State government to perform the proposed stress test on its own healthcare system.

Ujhelyi emphasized that all Hungarians were entitled to European standard, and in order to create this, it is necessary to define minimum quality requirements.