Ujhelyi: If Orbán Fails to Join European Public Prosecutor's Office, Brussels Should Decide on Resources for Hungary Instead! 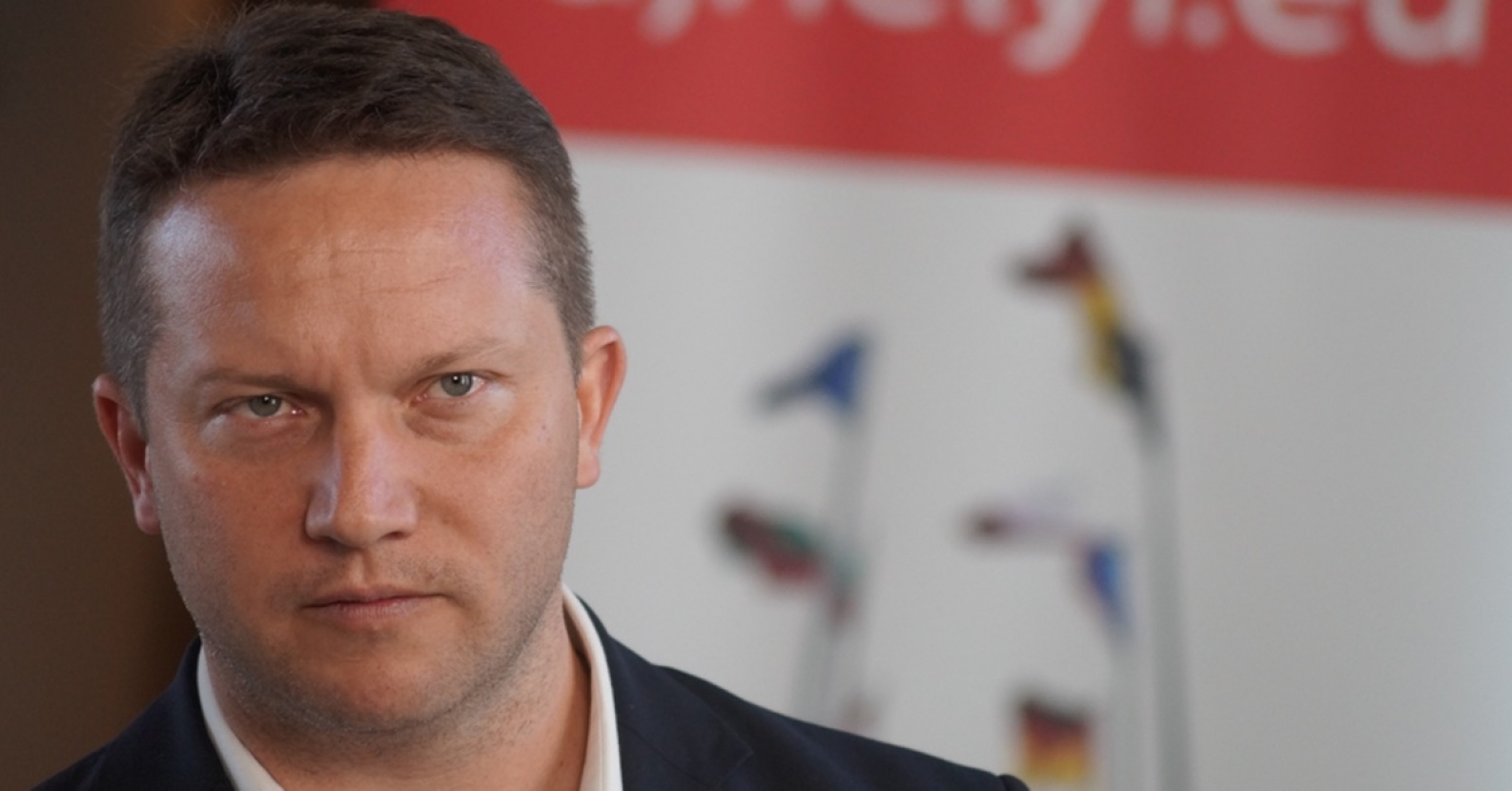 István Ujhelyi convened the roundtable of opposition MEPs again. The socialist politician said that joint action was needed when negotiating the amended Multiannual Financial Framework of the EU.

The MSZP MEP therefore invited members of the European Parliament from DK, Momentum and Jobbik to an online consultation on Monday. Ujhelyi said that the President of the European Commission will present the Union's next seven-year MFF, which has been substantially amended due to the coronavirus.

“The decisive battle over the distribution of money is starting in Brussels now: it is now that we shall decide how much the European community will spend over the next seven years and on what. It is in the interest of all Hungarians to cut the largest possible slice out of the common cake together in order to guarantee the security and development of the country,” said István Ujhelyi, adding: opposition Hungarian MEPs are working for Hungarian interests yet again, which sometimes amounts to counterbalancing the consequences of “Orbán’s ravaging.”

According to the MSZP politician, a joint opposition stand is needed in order to be able to enforce Hungary's interests, for example, in ensuring that the resources available from the structural funds - especially cohesion and agricultural subsidies - remain available to Hungary to a significant extent. Ujhelyi added that more and more responsible European leaders are voicing the need for financial austerity against Member State governments that act against the interests and values ​​of the community, such as the Orbán government, which pursues anti-EU policies.

"I demand a solution that does not punish the Hungarian people, but rather only the Hungarian government, for example, by taking the decision on the distribution of resources out of its dirty hands," said the MSZP politician. István Ujhelyi suggested to the other opposition MEPs that they jointly address the European Commission and the European Council and formulate the need to establish an EU mechanism for the next seven-year budget, which would make the European Public Prosecutor's Office a condition for the free use of funds.

“If a Member State government violates European values ​​or treats EU money in a corrupt way, Brussels must deprive the government of its decision-making power until it gets back on the right track. Thus, not a single cent shall be lost, and Hungarian applicants continue to receive funds through a transparent and accountable system,” Ujhelyi suggested.

MSZP’s European politician added that in the next EU budget there is also a need to provide as many direct resources as possible to the regions and municipalities, thus preventing governments from favouring or even disadvantaging certain municipalities driven by political will. At the end of his press conference, Ujhelyi asked the electorate to join the MSZP's petition initiative launched by the party to protect the people.

Protection for Elderly! Funds for Local Governments for Protection!

mszp.hu » News » Ujhelyi: If Orbán Fails to Join European Public Prosecutor's Office, Brussels Should Decide on Resources for Hungary Instead!