Ujhelyi: We Won Another Victory in Brussels! 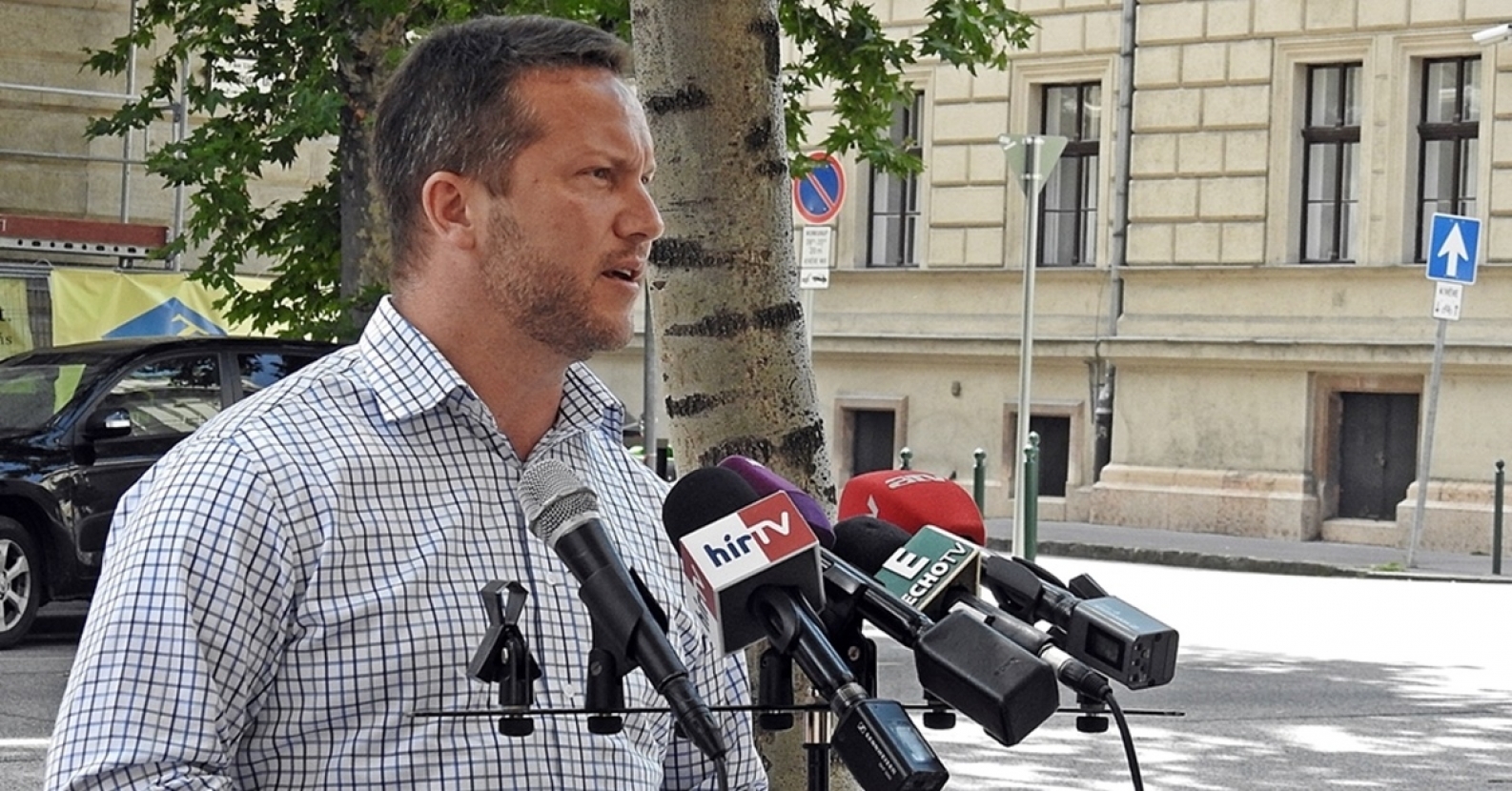 The plenary session of the European Parliament adopted by a large majority today the report on the health programs of the EU budget for the next seven years, including the most important points of the European Health Union advocated by István Ujhelyi. This was announced by the MSZP MEP after the final vote.

The Social Democrat politician emphasized that the EU budget for health programs had been increased to an unprecedented amount of almost HUF 1,800 billion; even though the original proposal of the European Council of Heads of State and Government intended to reduce this package to almost zero. Ujhelyi stressed that pressure from the European Parliament and the S&D Group was needed to effectively reverse this process and have an unprecedented budget for health programs.

The MSZP MEP emphasized that the current resolution contained the findings and proposals that were key elements of the "European Health Union" strategy he had called for and were finalized by the S&D Group. Ujhelyi pointed out that the parliamentary report states that health inequalities must be reduced and that equal and full access to adequate care must be ensured; coordination between Member States must be deepened, while stress tests must also be carried out in national care systems. Based on the results later it will be possible to set standards for quality healthcare.

“Every Hungarian has the right to European standard, quality health care. That is why I have initiated and developed a comprehensive proposal on quality standards, which has now been reaffirmed by the European Parliament.

This is another important victory in Brussels! It is not a question of some curtailment of the competences of the Member States, but of ensuring that the serious imbalances between the health systems of the Member States do not mean less chance for surviving an illness for any European citizen! The right to health is indeed a fundamental human right,” summarised  István Ujhelyi the basics of his program.

Harangozó: "They don't just drink wine; they guzzle it and then preach water!"

mszp.hu » News » Ujhelyi: We Won Another Victory in Brussels!