Vaccination Voucher for Protecting Lives and Survival of Economy! 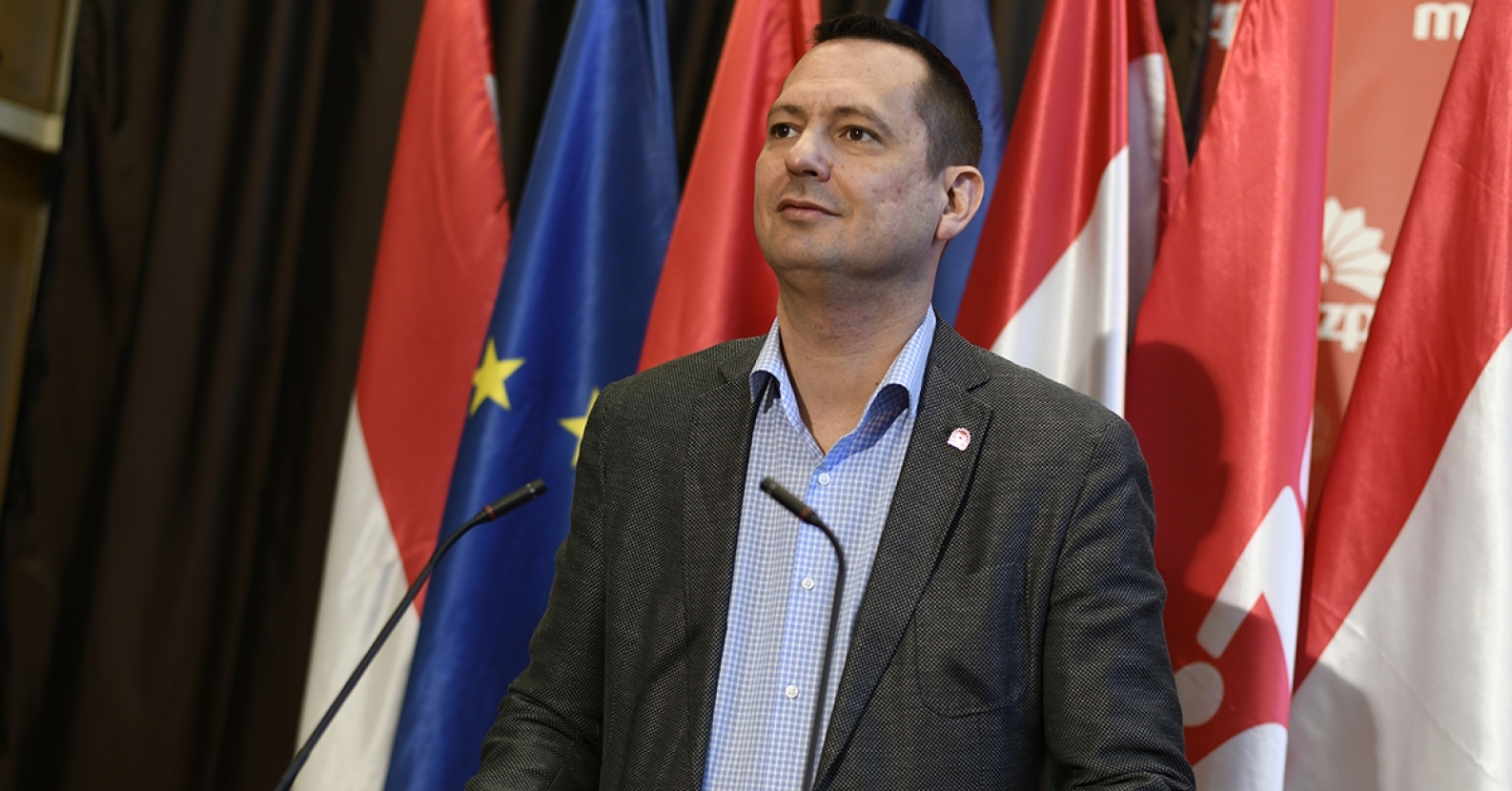 MSZP calls for the introduction of a vaccination voucher, which would not only increase the willingness to vaccinate, but could also raise funds for the sectors hardest hit by the crisis, said party director Zsolt Molnár as he announced the new socialist initiative.

According to the proposal, every Hungarian citizen who gets vaccinated would receive a HUF 10,000 voucher, and the voucher could be used in the hospitality sector and in the sectors with the biggest problems, the politician said at an online press conference on Wednesday.

It would also help protect lives, as “it is very important to increase the willingness to get vaccinated,” as well as provide resources for businesses and families that are on the brink of bankruptcy or struggling with serious problems.

"We calculated that this HUF 10,000 voucher could allocate nearly HUF 100 billion to these sectors, so they can survive this period with a significant surplus of funds," said Molnár.

He stressed that the proposal they were presenting to Hungarian society was a responsible one and they expected the Hungarian government to make responsible decisions.

He emphasized that it was very important for as many people as possible to get vaccinated, therefore, just as the mayor of Budapest, the Hungarian Socialist Party was also asking Hungarian people to take part in the vaccination program, to go and get themselves vaccinated.

“This is how we are going to get us back to our normal lives as soon as possible,” he explained.

He reiterated the Socialists 'two proposals: the jobseekers' allowance should be available to jobseekers for nine months, and those who are certified to have been infected with the coronavirus should be entitled to 100 per cent sick pay.