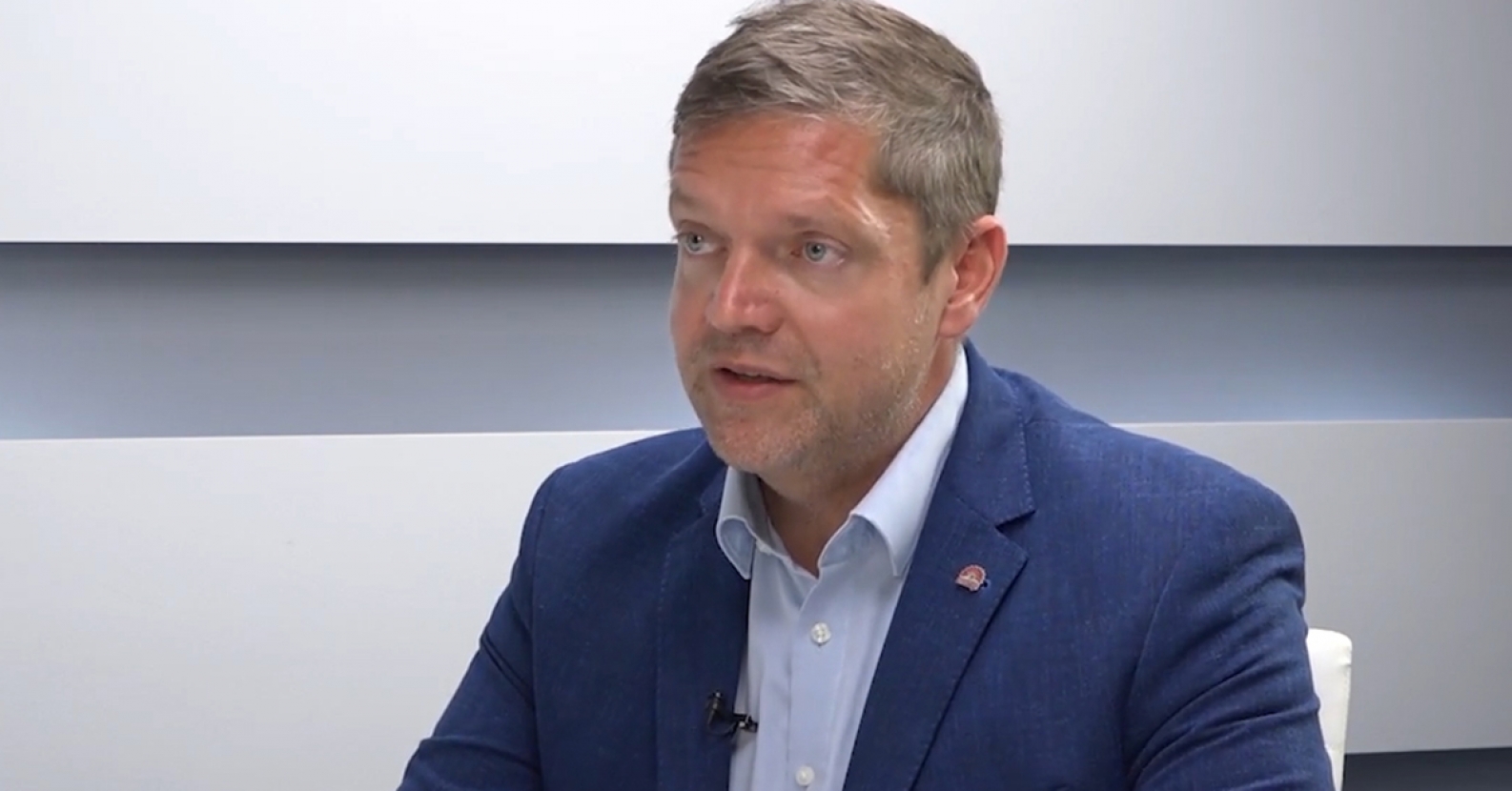 "We are facing the biggest decision of the EU and the Member States," said MSZP President Bertalan Tóth regarding the EU summit starting tomorrow, where, in addition to the budget for the next seven years, EUR 750 billion for an emergency aid package will also be decided on.

He emphasized that “if the Hungarian government expects the European Union not to decide on the allocation of resources on the basis of political considerations, we also expect the same, and also expect the money thus obtained to be spent taking into account social considerations - not on their oligarchs. The question is whether they will spend on rental housing or building multi-star hotels. ”

According to the Socialist president, "it is deceitful to say that the Prime Minister will go to the European Council with a fixed mandate, because I have not yet seen a proposal that Orbán wanted but it had not passed through Parliament."

According to Bertalan Tóth and his party, "if there is a problem, the national capitalists, the knights of Orbán’s National Cooperation System, should reach into their pockets and not lay off as many people as Lőrinc Mészáros put on the street, as it is a national interest."

In connection with one of the enterprises of the nation's largest oligarchs, he said: “we already have more information about the lies around the Mátra Power Plant, and we will not stop here. In our opinion, this cost the Hungarian state much more than the purchase price. ”