We Shall Not Give Up Self-governance! 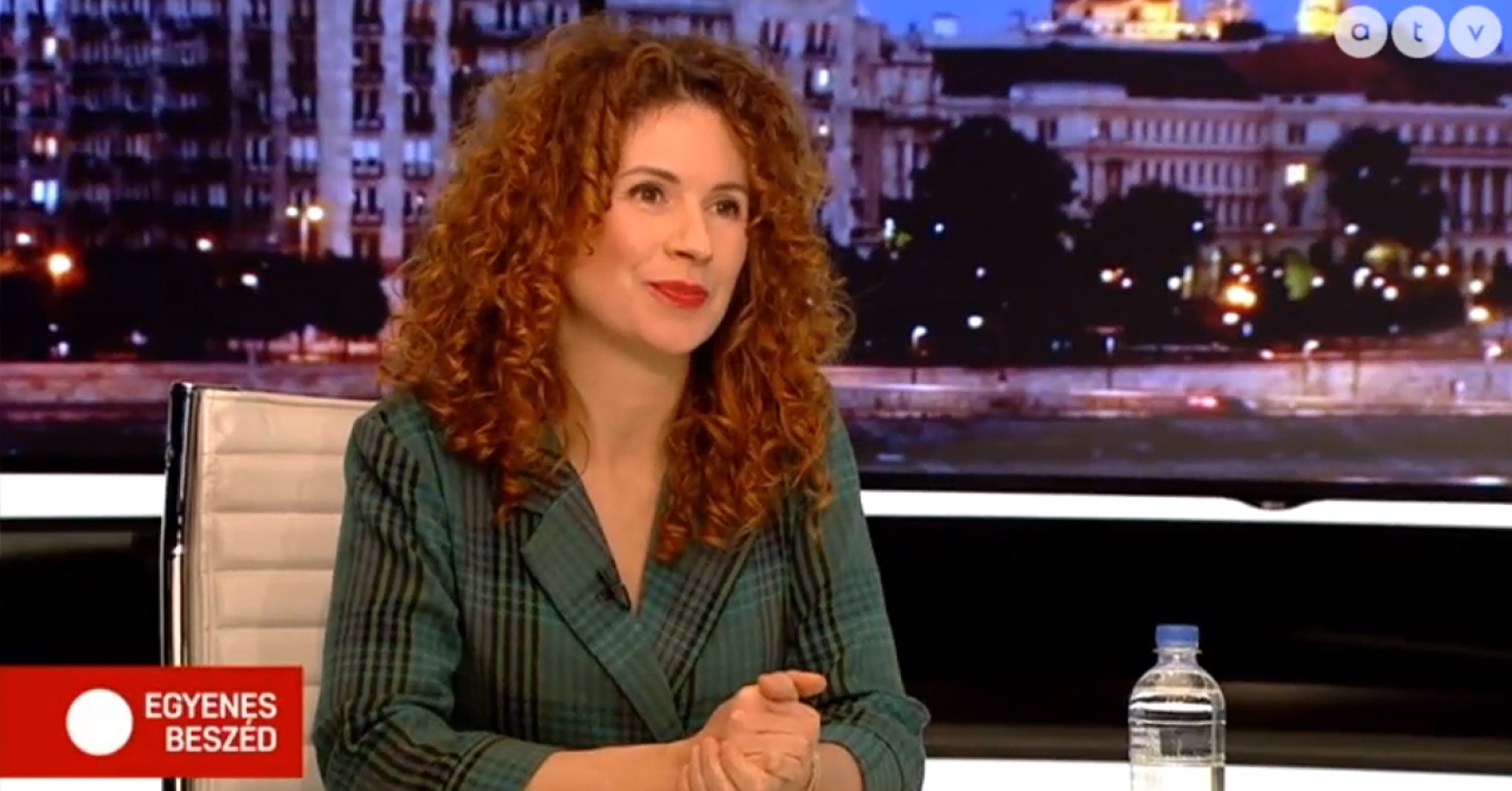 The Fidesz government has decided that it does not want local governments in Hungary, and only a change of government can change this situation, said socialist deputy mayor Kata Tüttő on ATV's Straightforward Talk program on Monday.

“It has been decided (…) there was a declaration of war on the part of the government to abolish self-governance in Hungary. They can put Debrecen and Székesfehérvár to sleep, but they also know that with this it’s practically over,” she said. That is why they are now looking for allies: opposition parties have entered into an alliance to change the government, but they are also calling on non-opposition municipalities and city dwellers to join the fight.

Businesses in Budapest themselves have offered, but are also asked to pay the waived business tax if they can. Budapestians are being asked to buy a season ticket if they can to help ensure the operation of public transport, she said.

“We will be asking for a lot to keep our municipalities going. (…) We shall not give up self-governance,” she declared.

She emphasized that the Fidesz government's plan to abolish local governments affects all Hungarian local governments, not just opposition affiliated ones. The process has been going on for 10 years, now it has only accelerated.

She called it unfair that while the government had forbidden local governments to raise any charges, even at the rate of inflation, they had raised the charge for postal services, motorway tolls, and now want to raise by 27% the fee the capital has to pay because the government took over the operation of the agglomeration bus transport and the suburban railways.

She noted that these were handed over to the government by former Fidesz mayor István Tarlós, "not in good spirits", but because there were no funds left to finance them.

She emphasized that the people of Budapest pay some 50 kinds of taxes. Of the three major ones, the VAT, the excise tax and the personal income tax, the capital pays more than HUF 3 thousand billion to the government, “and zero of this remains here in place”.

It is as if, in a two-earner family, both payments went to one parent, leaving only the family allowance for the other; “And I have to buy the kids’ travel passes and pay for their lunch, and (…) I can’t buy the kid winter shoes and so I can only hope it won’t be snowing for the time being, while the head of the family buys himself a new shotgun for hunting and is just planning the Canadian grizzly hunt,” she said to demonstrate the proportions.

When asked what reminded her of the analogy, she said: on the one hand about the overpriced hunting exhibition to take place in Hungary, and on the other the fact that at the end of the year the government ninety odd billion forints “from our common money” to the Mathias Corvinus Collegium that among others plans a field trip to Canada so that their students can see live grizzly bears.

She said 90% of taxes were collected by the government, Budapest only got 10%. Transport ticket revenues have “disappeared”, all costs have risen, and it is not yet known what effect Parragh’s proposal to eliminate the business tax, the only tax revenue in the city, will have on Budapest’s budget.

The business tax would normally cover up to two-thirds of Budapest's community transport expenditures, which cost about 200 billion forints in peacetime, and the rest would be paid by passengers; but because of the epidemic, their share was reduced to one-fifth instead of one-third of the cost.

mszp.hu » News » We Shall Not Give Up Self-governance!