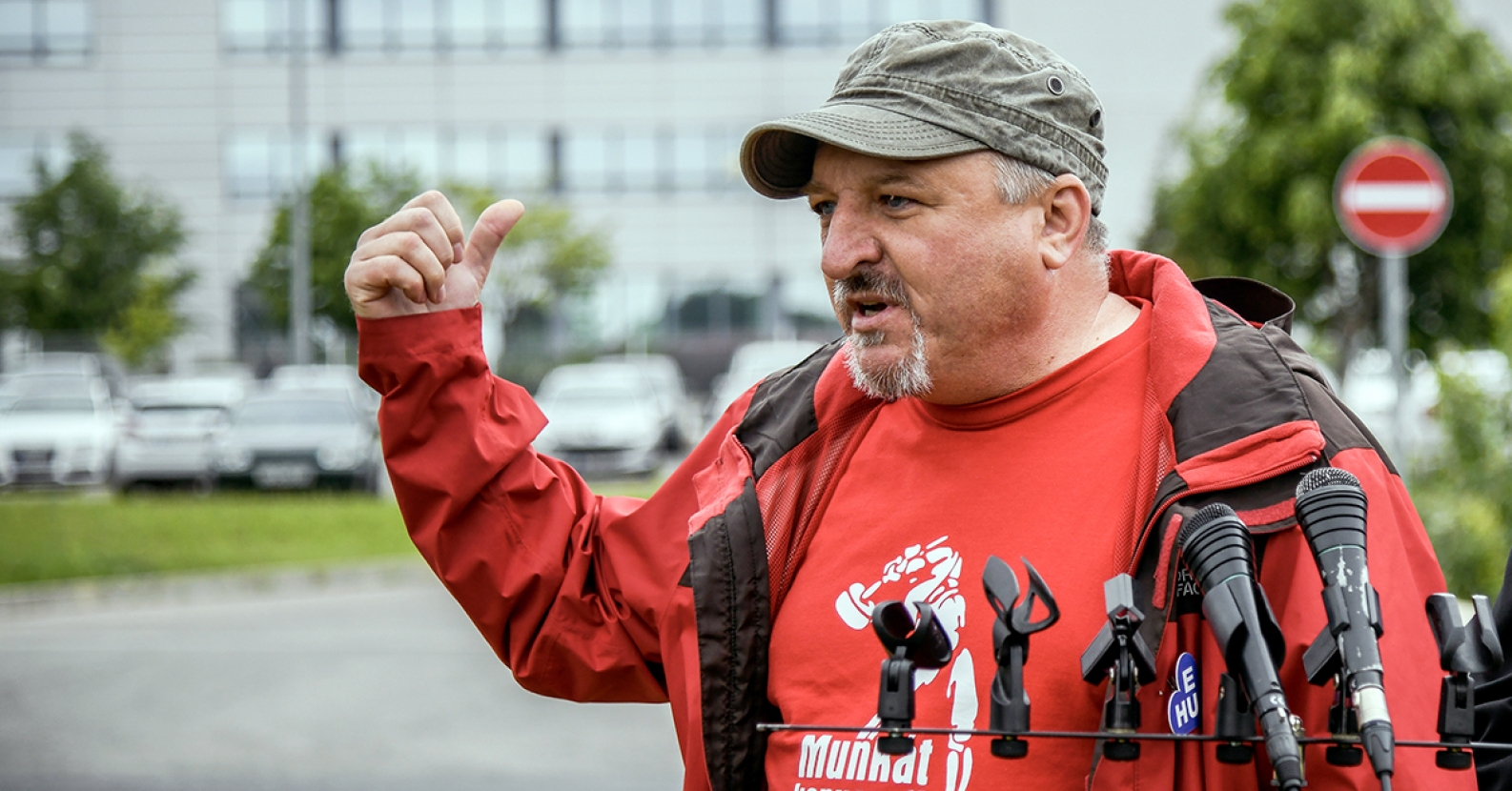 People have the right to know the real statistical data - emphasized MSZP Vice-President Imre Komjáthi at his online press conference on Thursday.

"Enough of this double talk, enough of this show they put on," the opposition politician said, adding that there was not be a day passing by anymore without any government player announcing how successfully the epidemic had been handled and how successful the Hungarian economy is. However, this is not only refuted by the facts, but also by government agencies, he noted.

He reminded that on Tuesday, State Secretary for Employment Policy of the Ministry of Innovation and Technology Sándor Bodó said that 25,000 more people had found a job thanks to job creation subsidies.

Meanwhile, in the latest flash report of the National Employment Service, 376 thousand unemployed were mentioned, Imre Komjáthi reported, adding that the Central Statistical Office stated that the unemployment rate was 214 thousand in April-June, and the number of jobseekers increased by 25 thousand in June compared to May.

The government is late and there are hundreds of thousands out of work due to insufficient economic protection measures, the socialist politician said. He stated that MSZP was fighting against this, therefore they have developed their proposals together with the trade unions and professional organizations, including that the job search allowance should be paid for at least 9 months and be at least HUF 100,000 net; and the wage subsidy should be paid after the total lost wage, and 80 percent of it is should be given to employees.