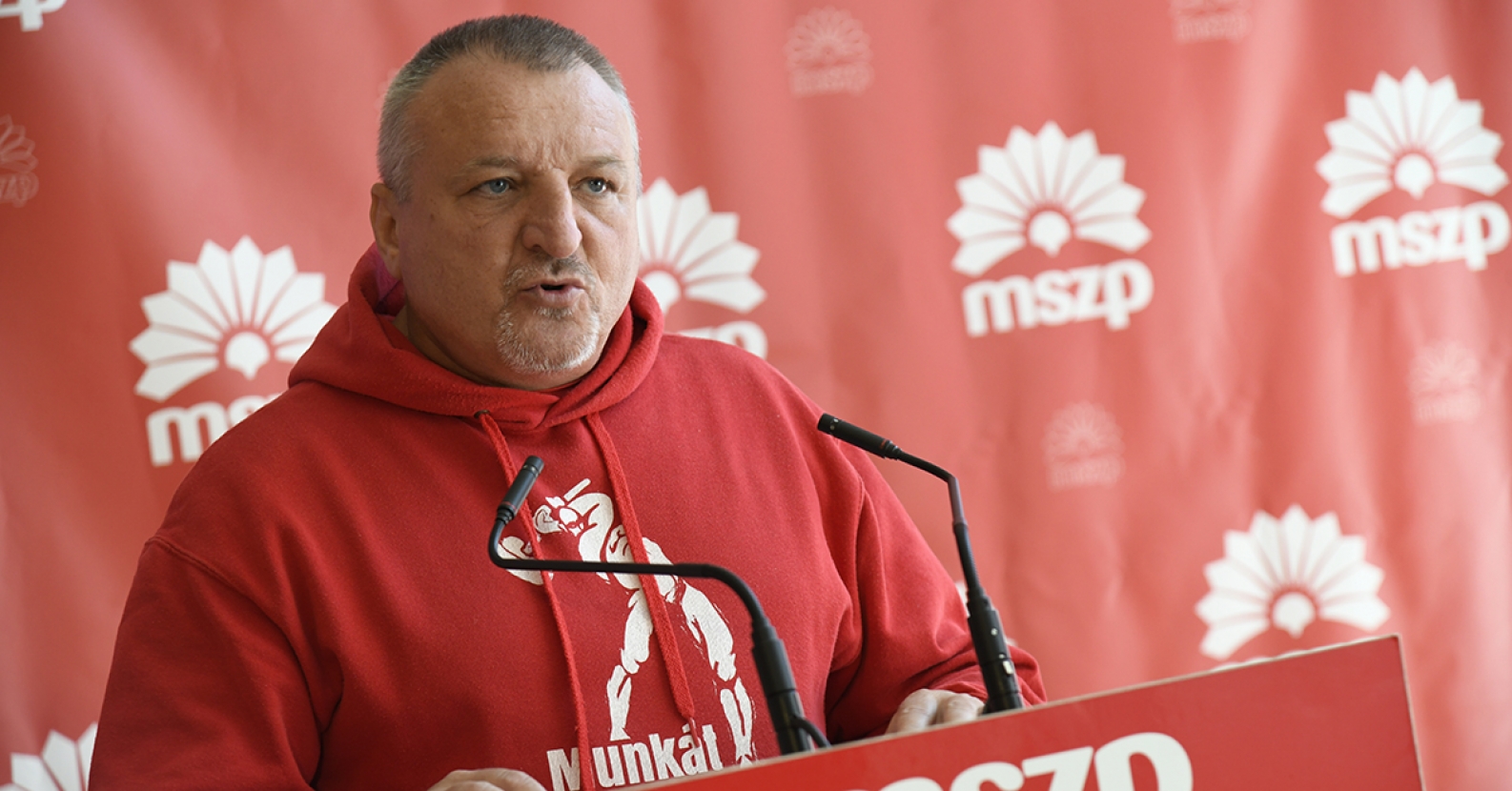 While Viktor Orbán is grinning down upon us from the family luxury holiday home, posing in a straw hat, the masses of people on the streets only get alms as courtesy of the government.

Today's news is that yet another 25,000 Hungarians have lost their jobs, but Fidesz could not care less about the hundreds of thousands of unemployed.

We have said a thousand times, the trade unions have also asked, and experts have shown that the unemployment welfare that the Orbán government offers to its compatriots who have lost their jobs is shameful.

What’s more, it now turns out that those who lost their jobs in March and their entitlement to benefits expires in the coming days and weeks will have no chance of finding a job. The unemployment metre spins at record speed as a result of the government’s failed crisis management.

MSZP therefore continues to demand that the job search allowance be paid for 9 months, the net amount of which may not be less than HUF 100,000. We demand 80% wage subsidy!

There is a need for job search support that creates opportunities for all those who are willing and able to work and takes care of those who have temporarily lost their jobs.