With 400,000 Unemployed, Government Spends More on Sports than on Protecting Jobs 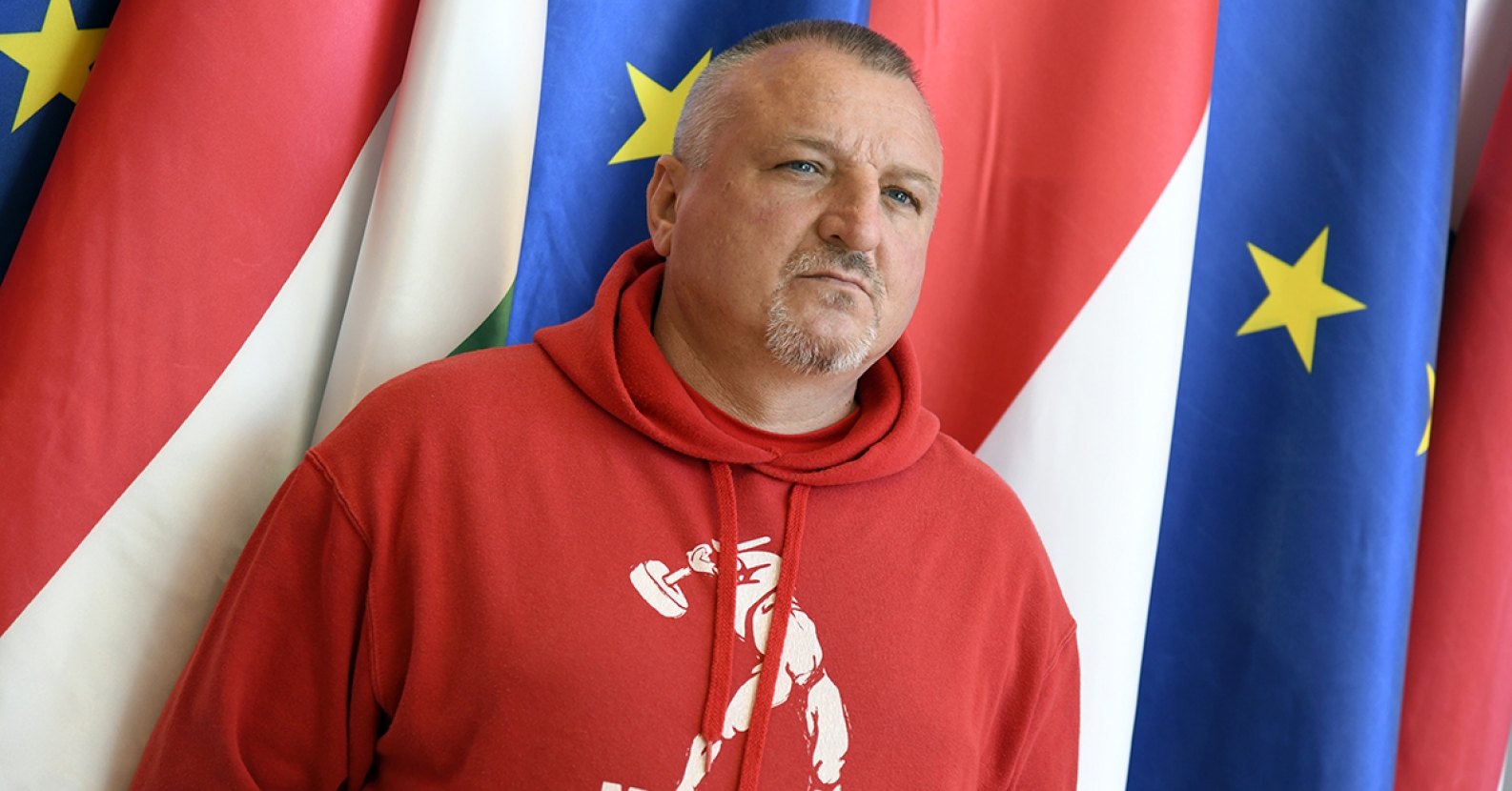 The government has spent much more on sports in recent times than on protecting jobs, but even after that, they have the nerve to announce it as a success that they have employed more than 10,000 jobseekers with job-creating wage subsidies.

Is this really a success when more than 400,000 unemployed people are living from one day to another? Is it a success that sports investment is still considered more important than protecting families?

This is not success, but failure and letting people down.

In the midst of the crisis, instead of irresponsible spending, every cent should be spent on protecting jobs, helping the masses left without work and income! MSZP therefore demands that the job search allowance be paid for 9 months, the net amount of which cannot be less than HUF 100,000. We demand an 80% wage subsidy!

80% of the wages of the employees facing redundancy must be provided as state aid up to a net amount of HUF 180,000, with guaranteed employment for 3-6 months. The application should also be available for employees who lost their job after 1 March 2020. And employees between the ages of 60 and 65 must be given the option of early retirement!

mszp.hu » News » With 400,000 Unemployed, Government Spends More on Sports than on Protecting Jobs