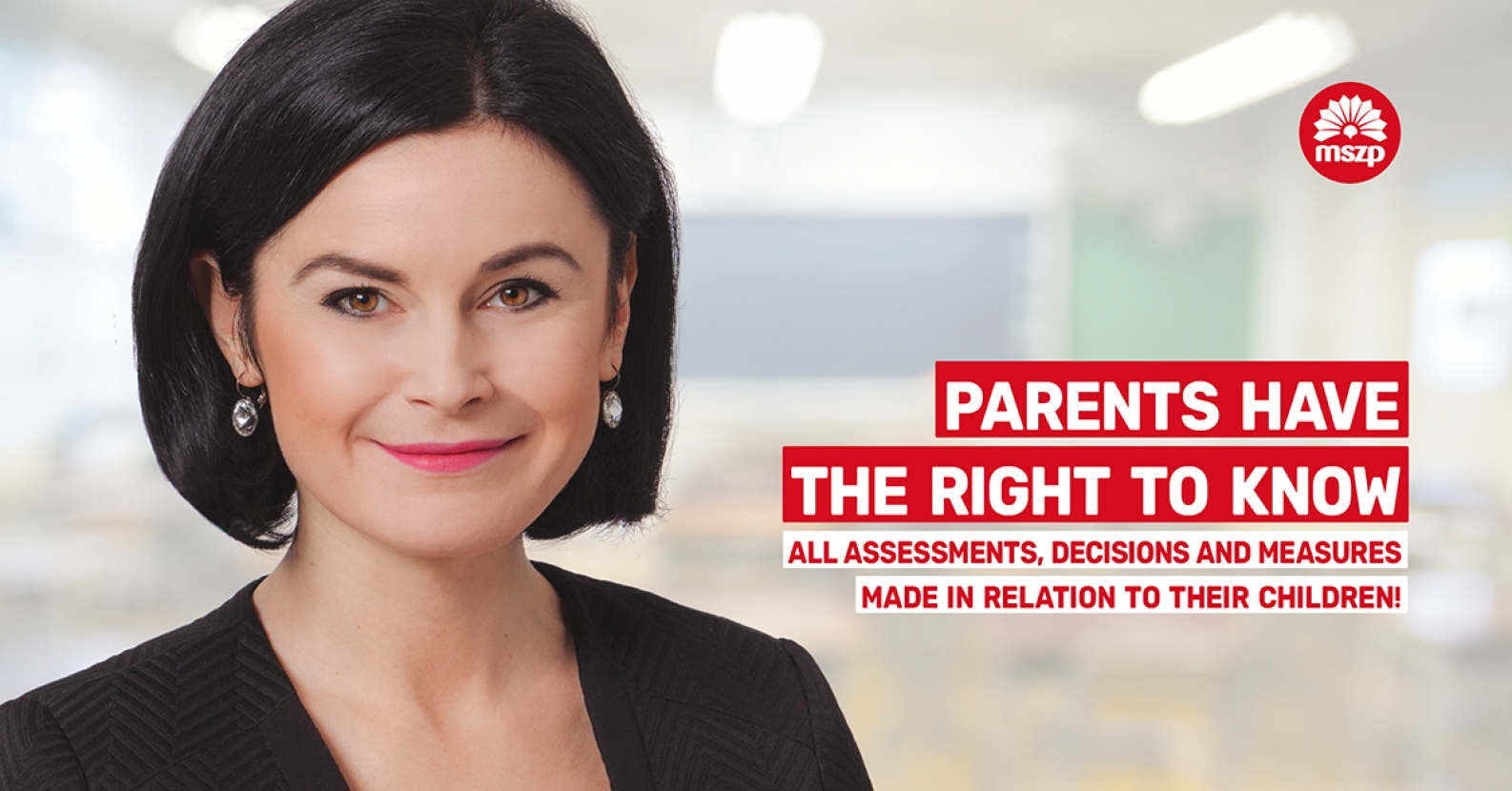 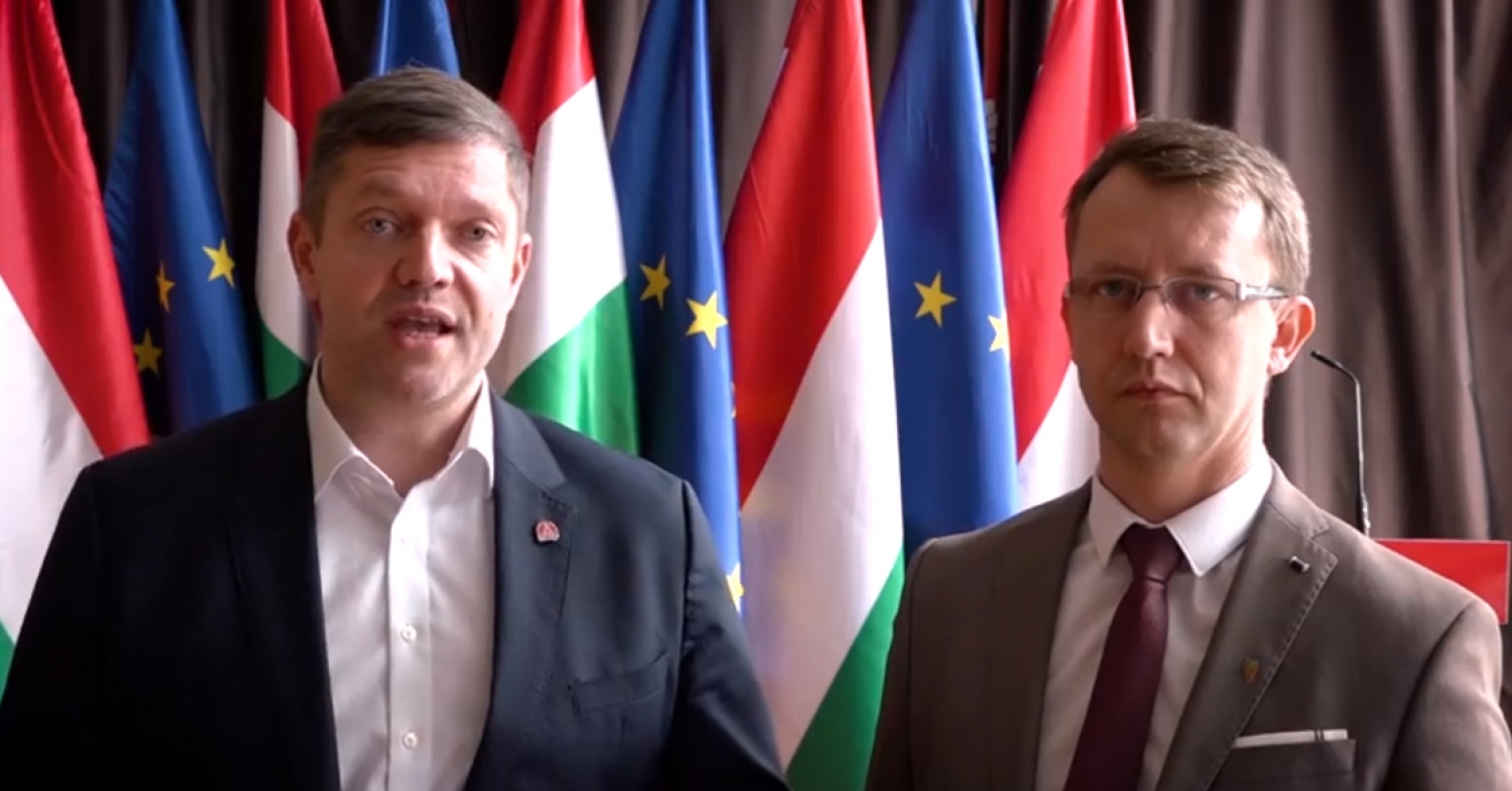 Fidesz Continues Not to Care about Victims 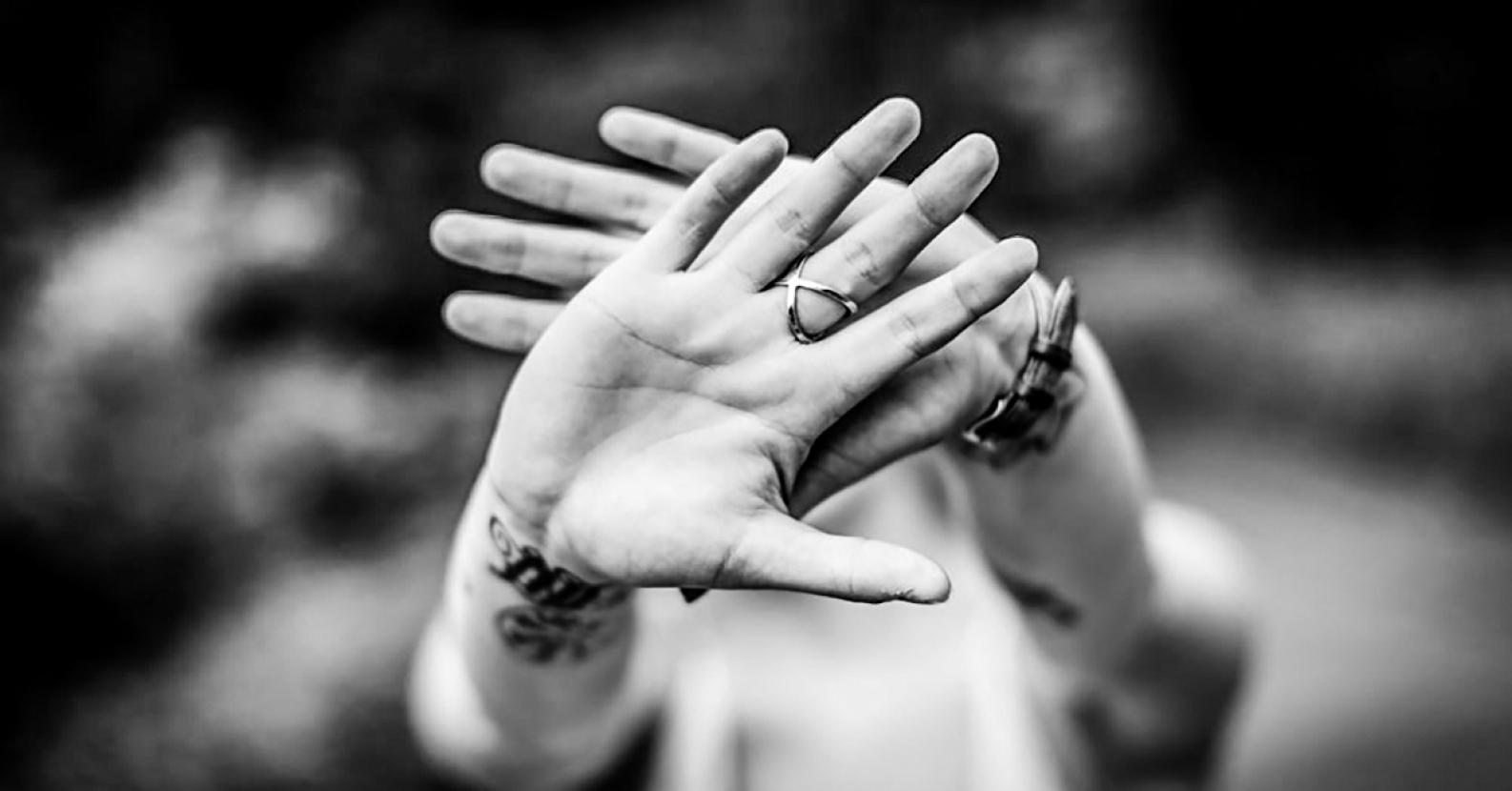 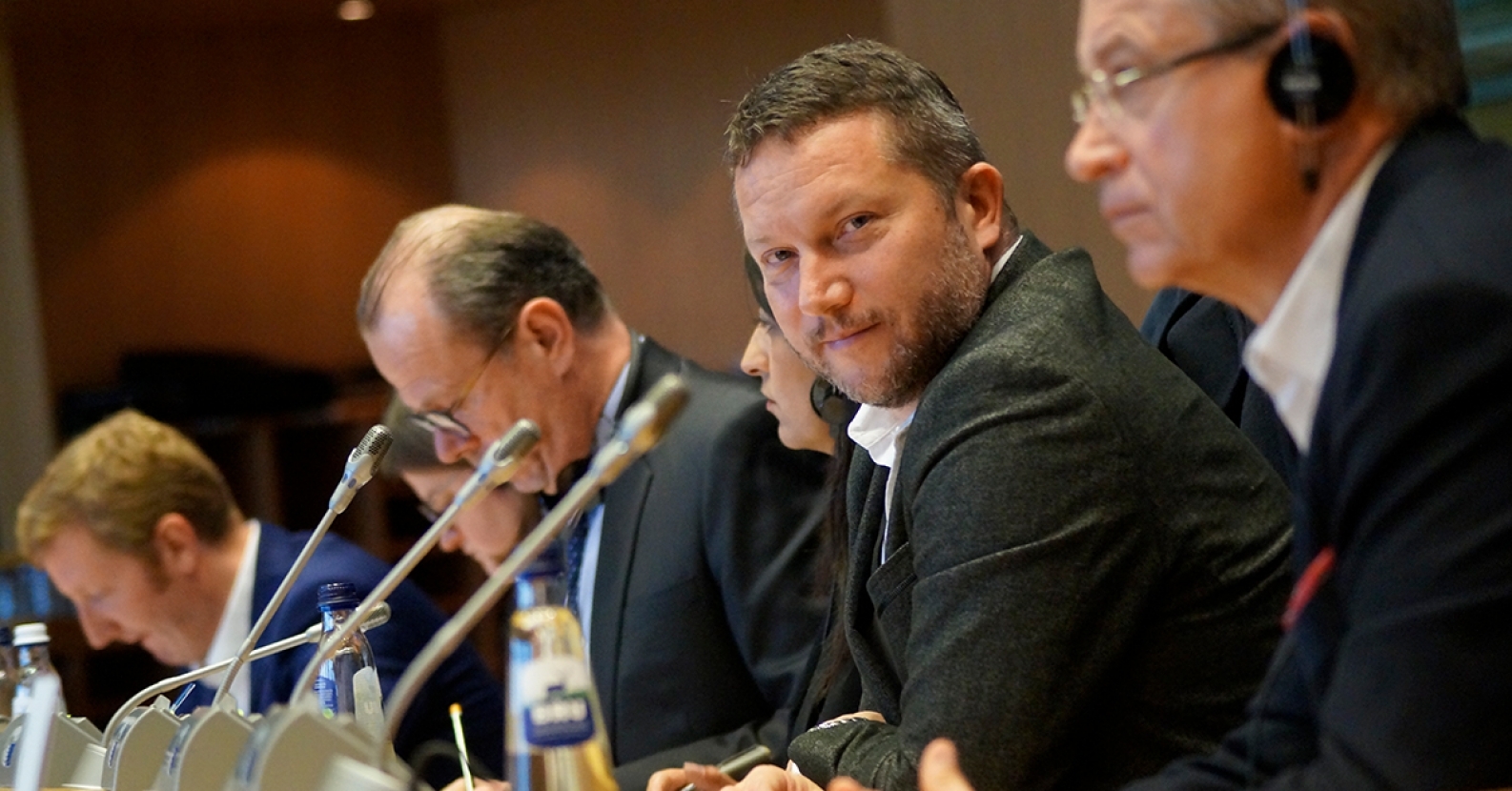 At today's meeting, István Ujhelyi was elected 1st vice-president of the EP's Committee on Transport and Tourism, thus promoting the Hungarian MEP from his 3rd vice-presidential position.
08/11/2019 15:30 • mszp.hu 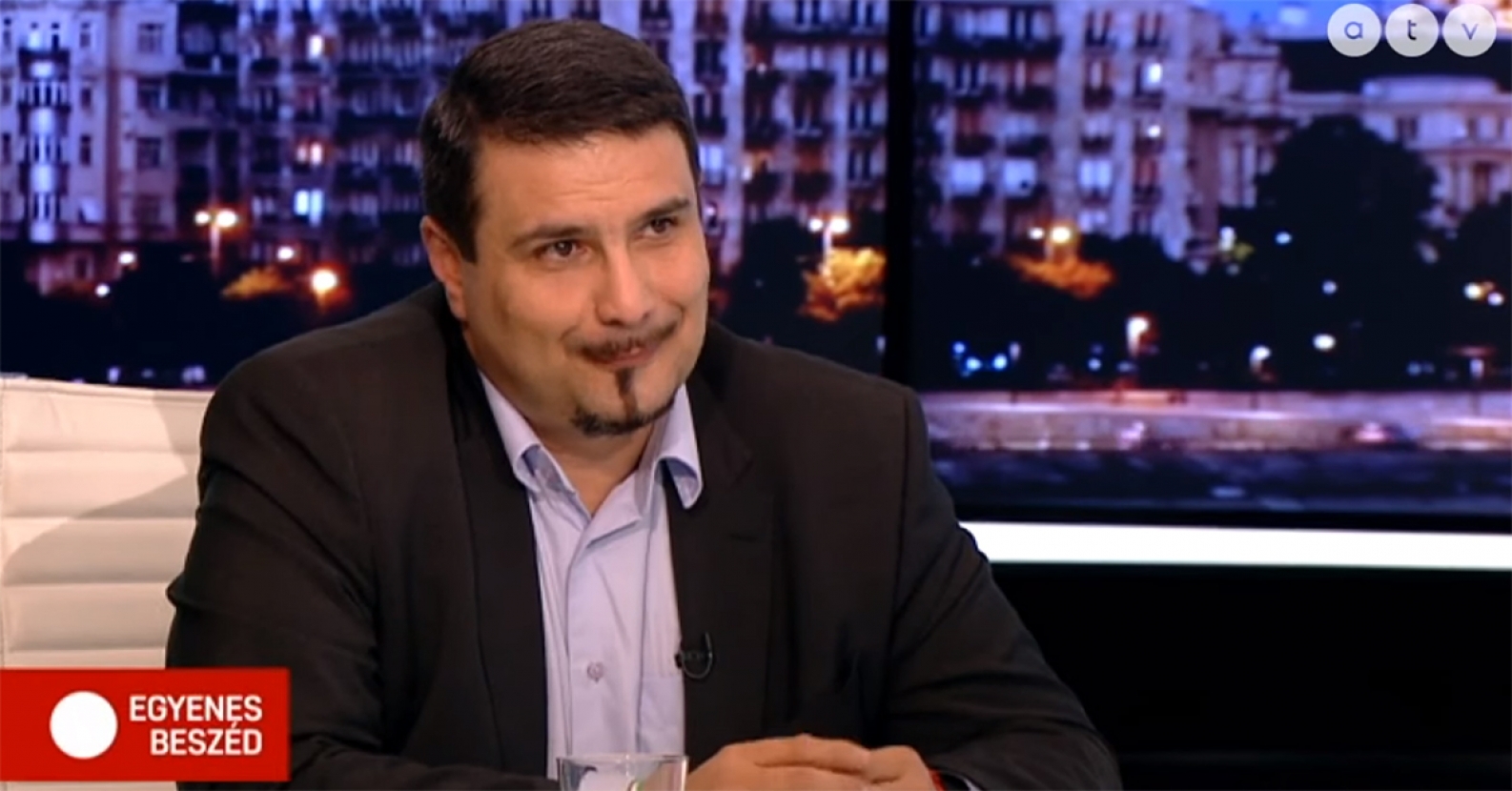 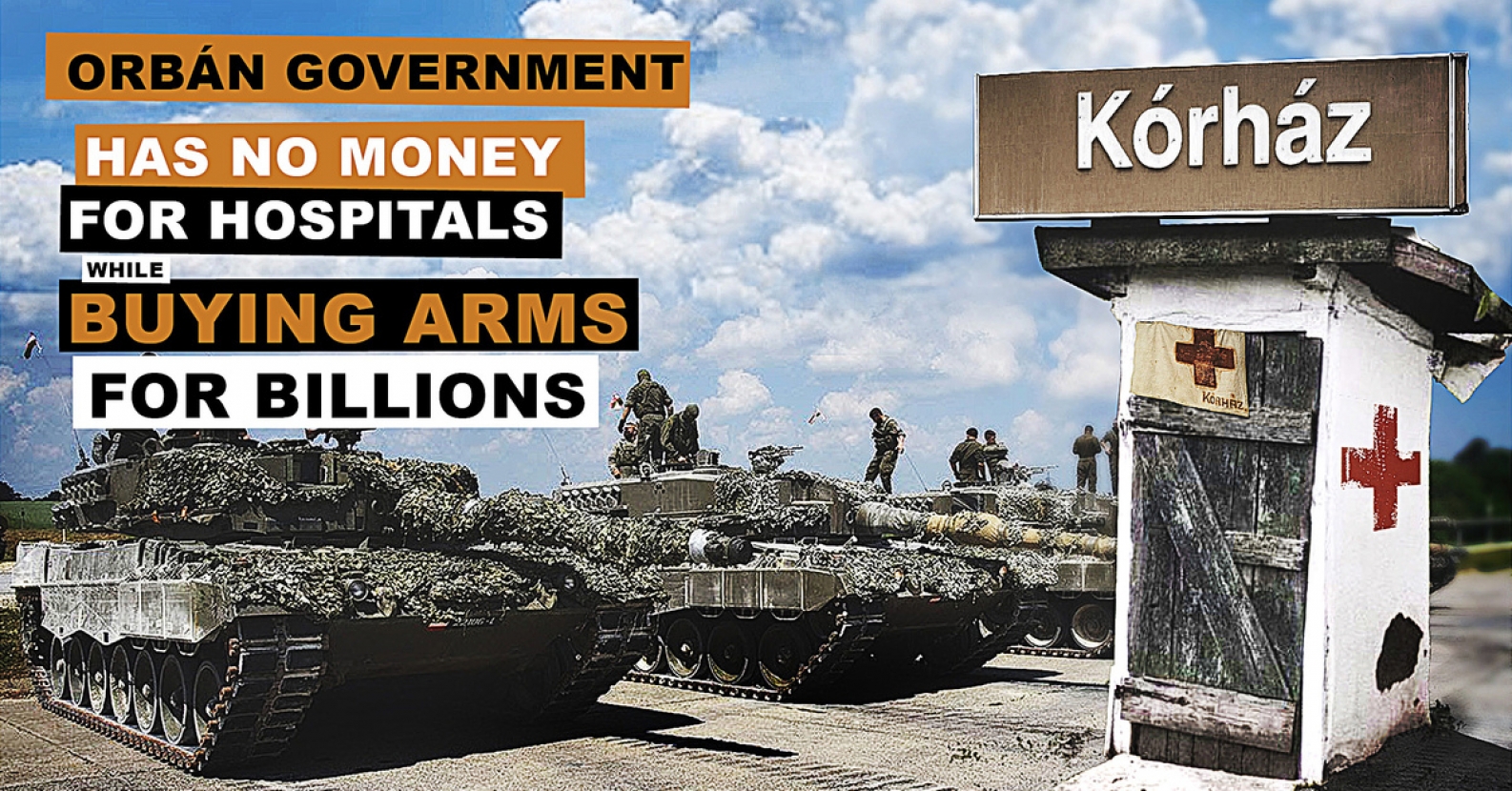 The Orbán government bought a British-Austrian arms company from a loan, while the debts of collapsing hospitals in Hungary reach unprecedented levels.
05/11/2019 19:49 • mszp.hu

Blackmailing Viktor Orbán You Must Not Fear Will Be Good 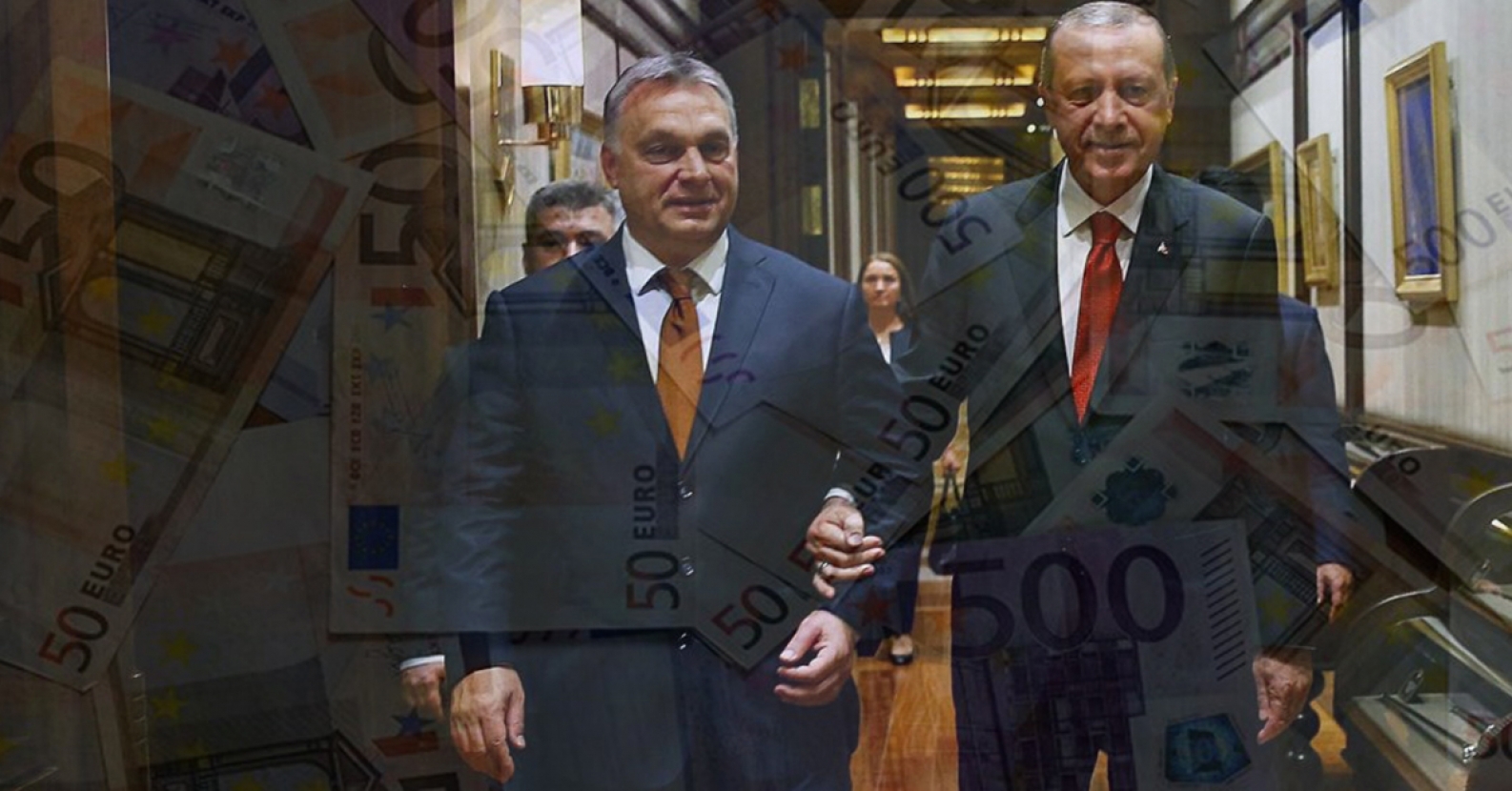 The transliteration in the title refers to the famous letter of the Archbishop of Esztergom John of Merania and the conspiracy phrased therein with Dodonian ambiguity, but it also perfectly illustrates our foreign relations today.
04/11/2019 19:26 • mszp.hu

The Chamber of Debtors has sent a letter with its proposals concerning forex debtors to the president of the Supreme Court and is awaiting a response together with MSZP. In Hungary, despite the rulings of the European Court of Justice, the debtor cannot win court cases against the banks, even if he evidences his case with facts - said deputy president of MSZP László Szakács on Wednesday.
03/11/2019 09:35 • mszp.hu

In Orbán's 9 years, Only His Family and Friends Have Prospered, Not Hungary 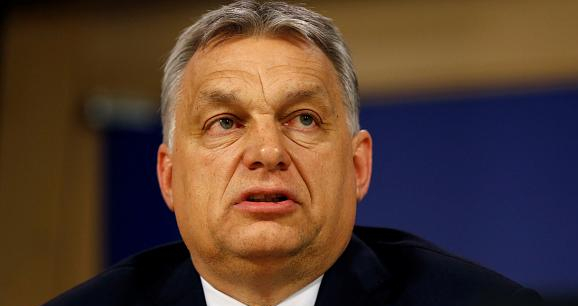 Fidesz proved that family indeed comes first to them, Viktor Orbán's family anyway, as the prime minister's father’s and son-in-law’s firm were both included in Forbes' 100 most valuable Hungarian businesses. Of course, there also are a large number of oligarchs on the list with a thousand ties to Orbán.
03/11/2019 09:34 • mszp.hu

Shame on you, Kásler! 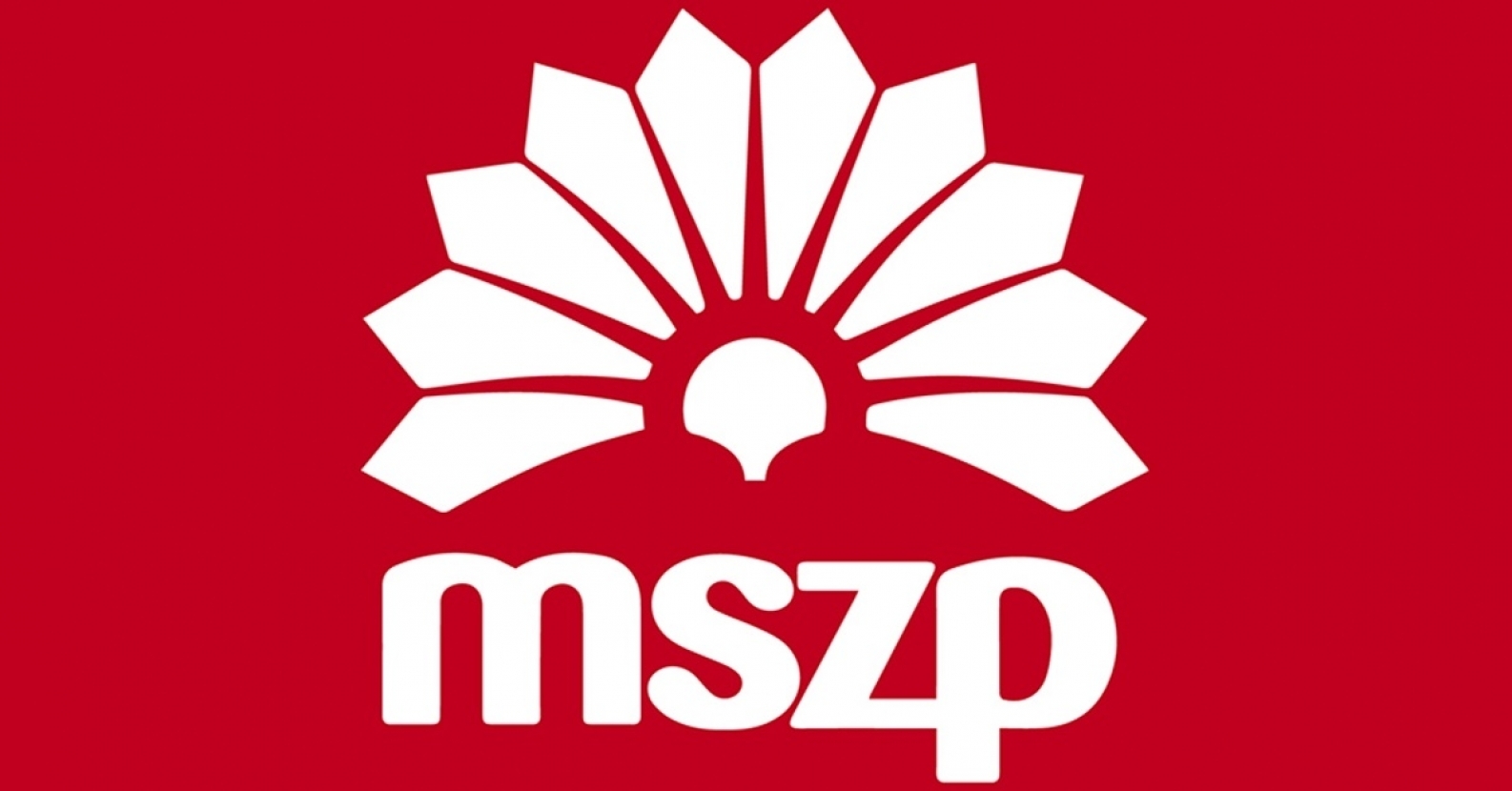 Miklós Kásler and Fidesz do not have a problem with the shortage of doctors and teachers, as they are treated at expensive private clinics and their children study in elite schools that are unaffordable for ordinary people.
03/11/2019 09:33 • mszp.hu 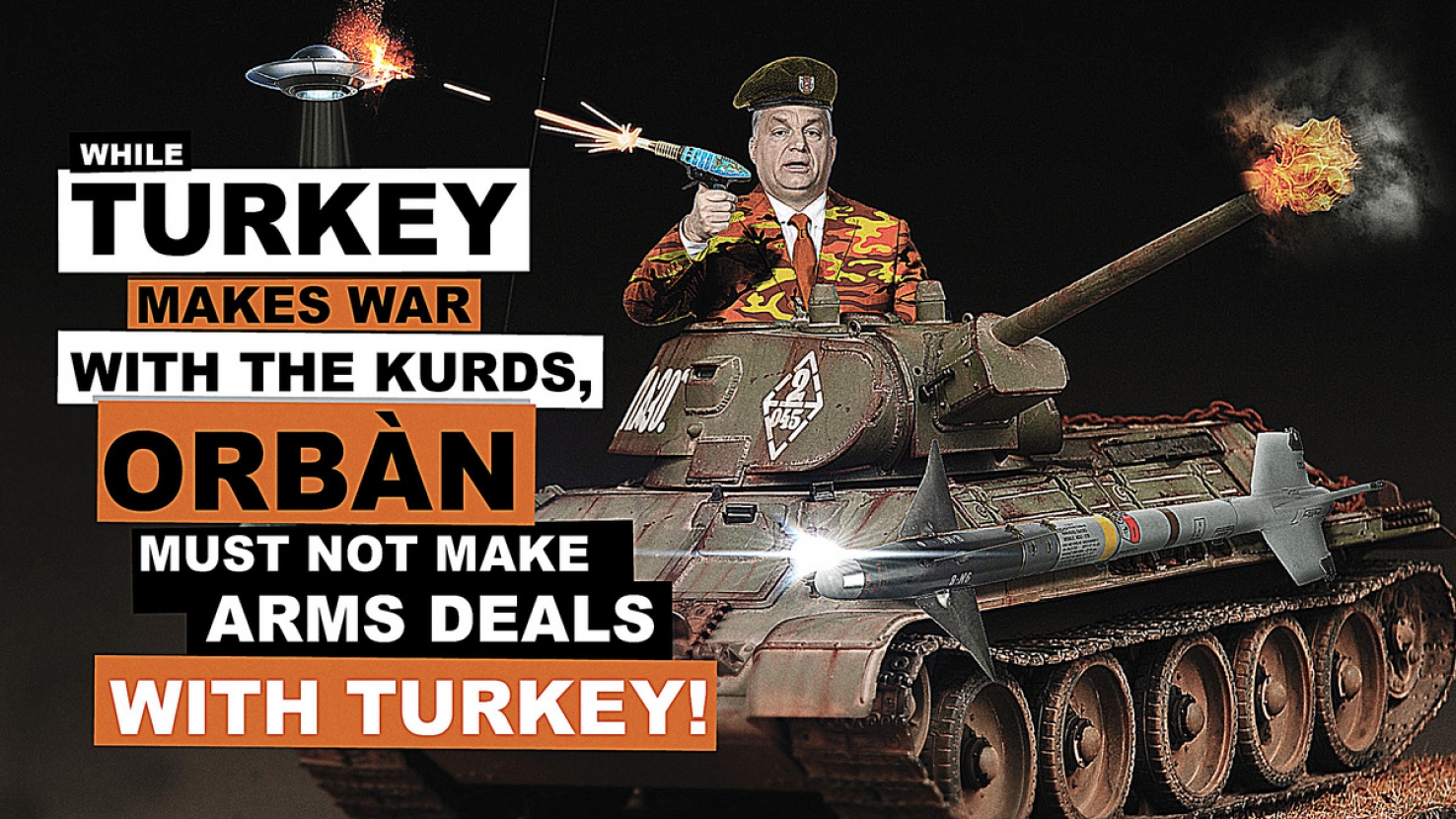 Hungary cannot trade with a weapon manufacturer whose military equipment serves the killing machinery of an unjustifiable war without declaration.
29/10/2019 20:31 • mszp.hu

Fidesz in Trouble: We Bring EU Stance on Turkey before Hungarian National Assembly! 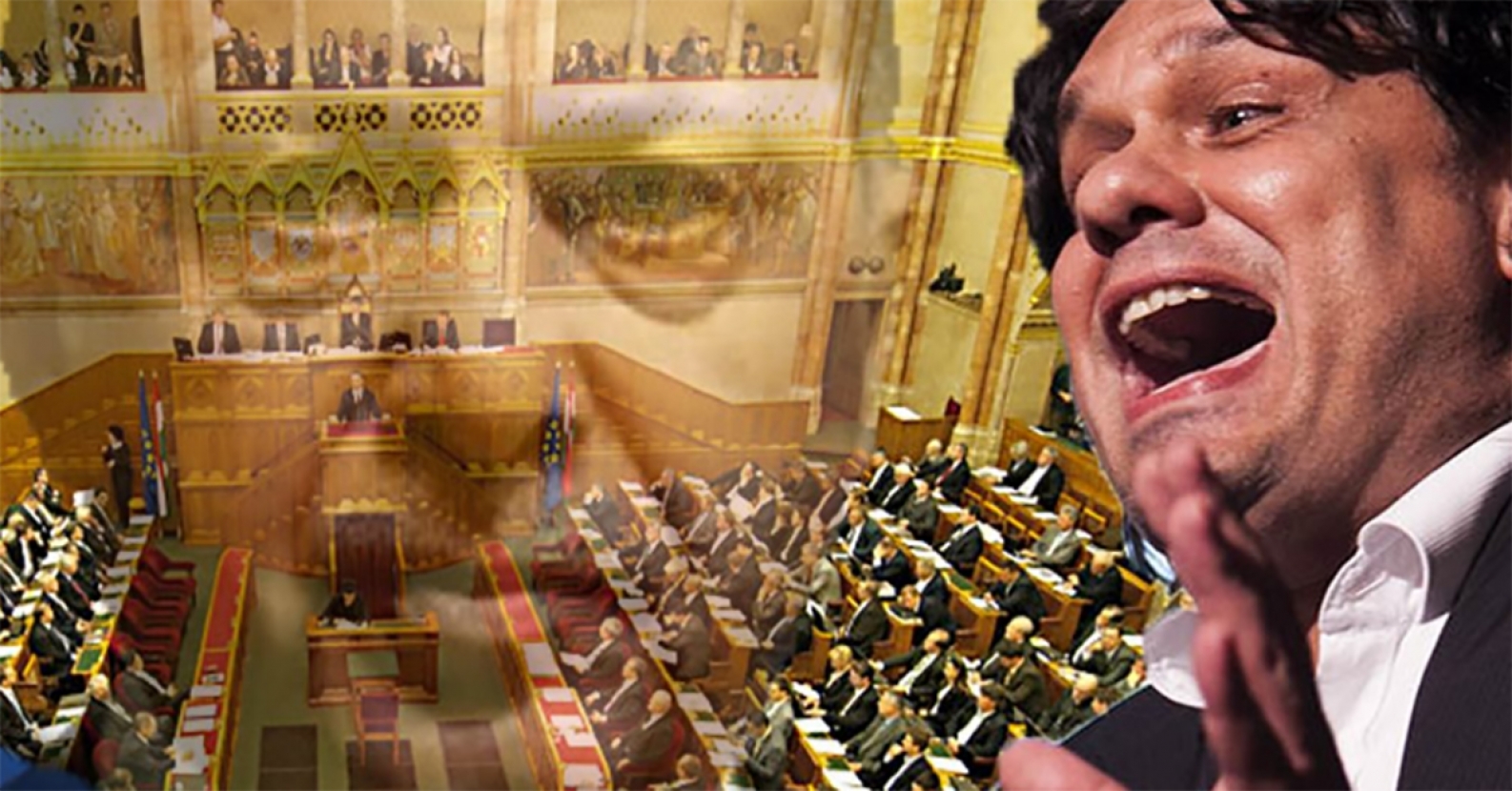 Enough of the childish explanations and peacock dance of Fidesz: Hungarian voters deserve to know the true values ​​of Fidesz.
28/10/2019 22:11 • mszp.hu 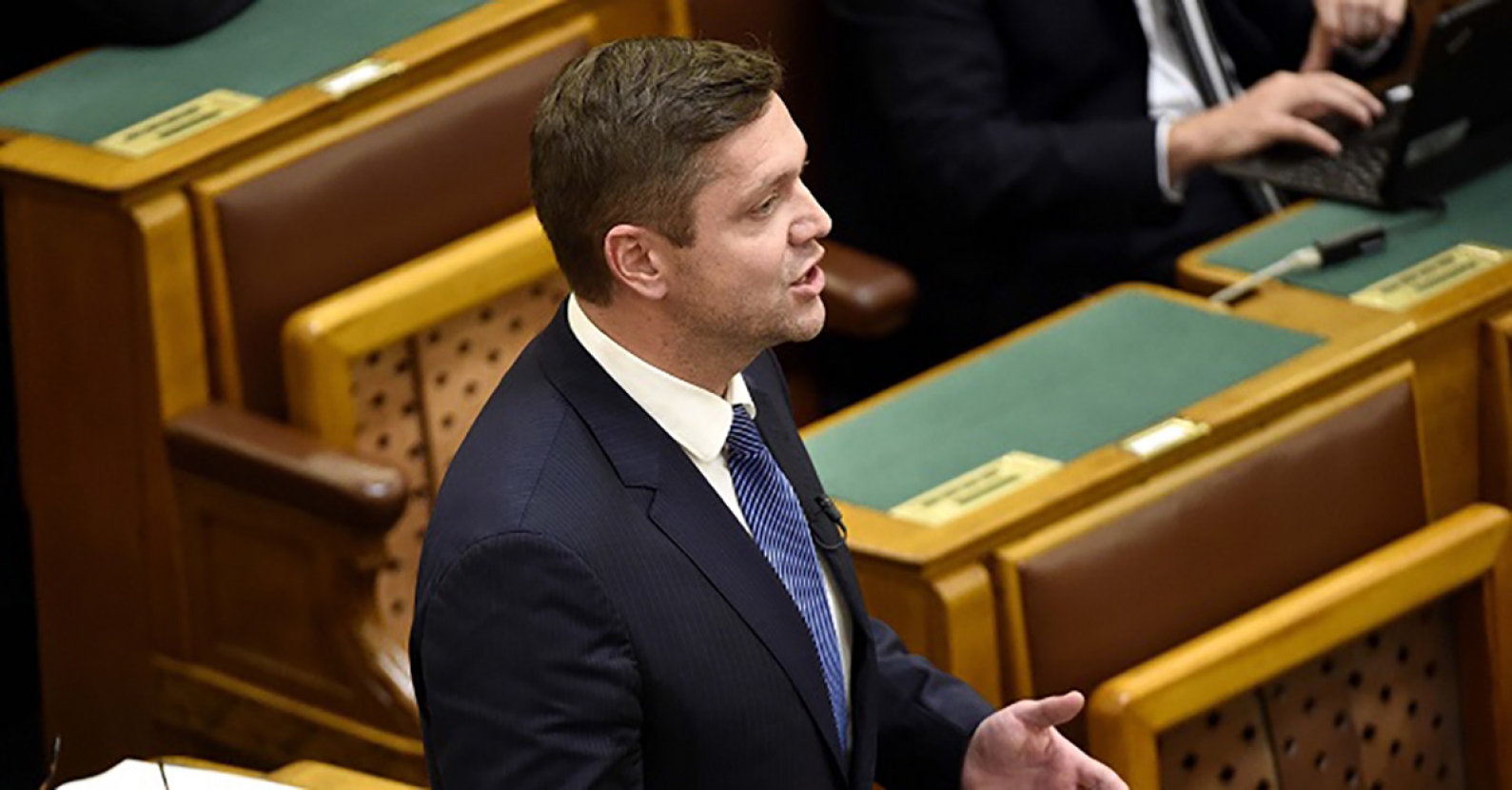 László Kövér had the nerve to announce on 22 October from the National University of Public Service to the country celebrating the anniversary of the outbreak of the revolution that, until they remained in power, there would be no rule of law in Hungary. By complementing Viktor Orbán's speech in Tusványos, the Speaker now made it clear to everyone what kind of illiberal state Fidesz wants.
28/10/2019 22:10 • mszp.hu
«...456789...»
mszp.hu » News